14 groups identified as hate groups benefited from the PPP program.

Fourteen organizations designated as hate groups by the Southern Poverty Law Center or the Anti-Defamation League have received funding from the Paycheck Protection Program totaling $4.3 million, according to data released last week by the Small Business Administration, revealing who benefited from the pandemic federal relief funds.

Those organizations include the New Century Foundation, known for publishing the white supremacist website and now-discontinued magazine American Renaissance. That group is run by prominent white supremacist Jared Taylor, who for decades has argued that immigration policy should aim to “keep the country white.” The New Century Foundation received $51,600 in relief funds.

The analysis by NBC News, one of 11 newsrooms that sued for the release of data, was based on hate groups designated by the Southern Poverty Law Center or the Anti-Defamation League, that received PPP money and primarily focus on advocating against immigrants and opposing the advancement of homosexual and transgender rights. NBC News crosschecked the PPP data against 73 different designated hate groups whose work and advocacy focuses on attacking, maligning and delegitimizing entire classes of people based on their ethnicity, religion, gender, sexual orientation or if they have a disability. 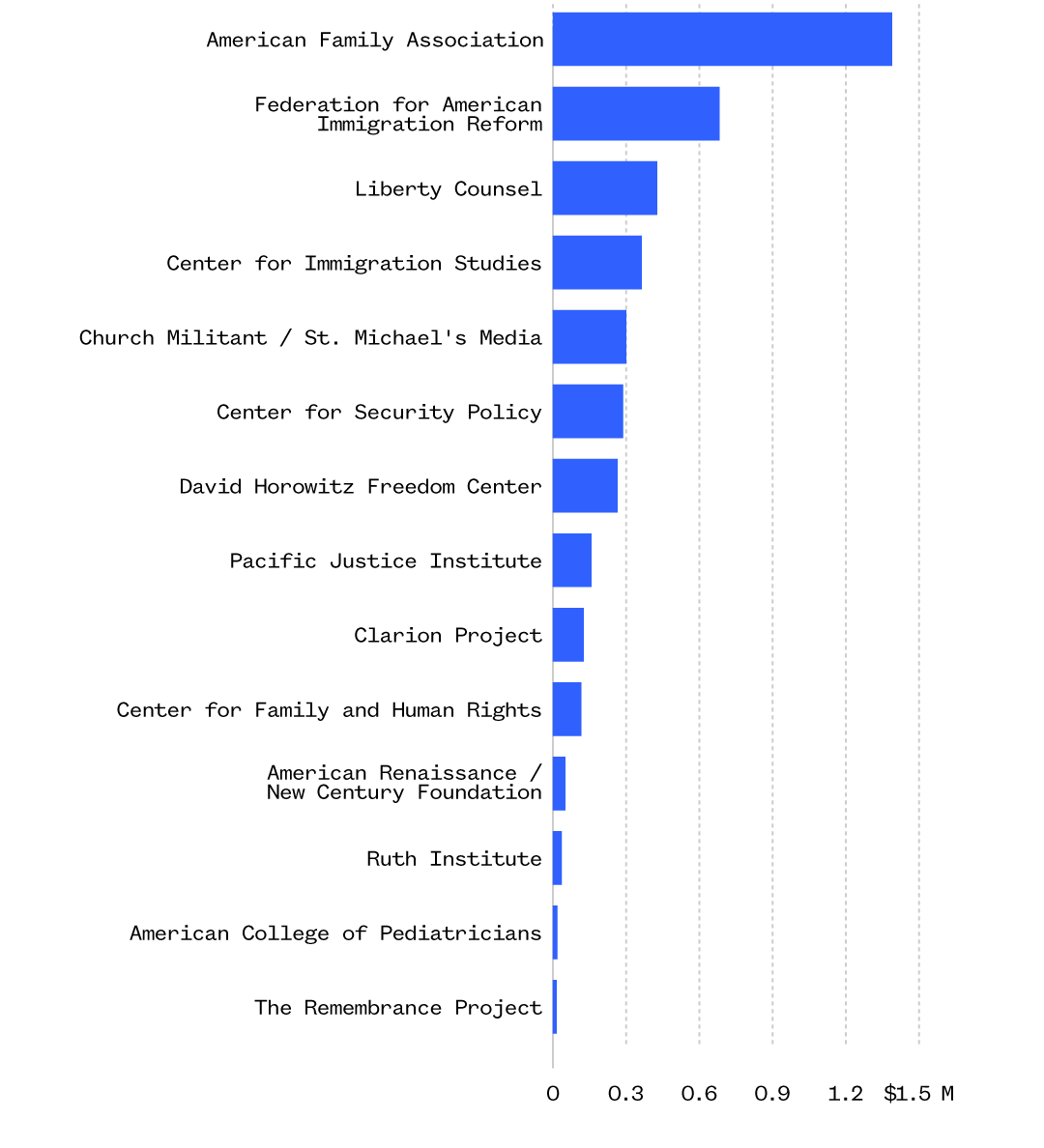 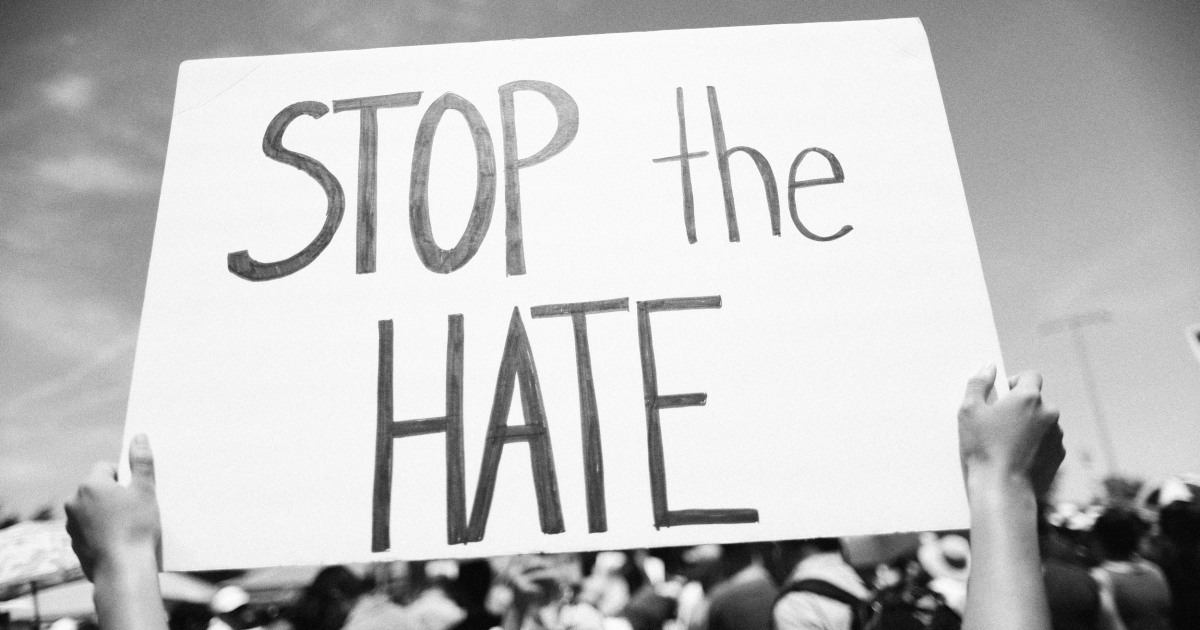 14 groups identified as hate groups benefited from the PPP program.

So basically the Trump base, shocking
Reactions: TenSteel

Why isn’t the GOP listed
Reactions: whatever

American Family Association sounds wholesome. I would like to be a part of it. Can I?

Twinsen said:
American Family Association sounds wholesome. I would like to be a part of it. Can I?
Click to expand...

are you American? do you have a family?

I'm so sorry this is happening to you

Did any of them have the initials
G O P?

are you American? do you have a family?

It's the American way

I'll take "Things Trump wishes someone would tell him" for $500.

oh he finally shows his face

at least feel sorry for the rest of us. all those bombshells that went so far still hurt so much.

oh he finally shows his face
Click to expand...

And not even in an actual Trump thread. Bitch. Made.

lol. Of course the Nazi has a problem with them.
Reactions: Dylith

Land of wine and fires

There was no way to audit the nature of the business AND get funding on time. Of course there’s going to be shit people and shit companies that received funding.

The only thing to hope for is that their specific PPP loan won’t be forgiven like others.

Some absolutely can be.
Reactions: veggie quesadilla, Simius The Monkey and The Great Deceiver

Trump has thrown out the dog whistles in favor of just communicating directly to the white supremacists who have rallied behind him since he entered office.
You must log in or register to reply here.