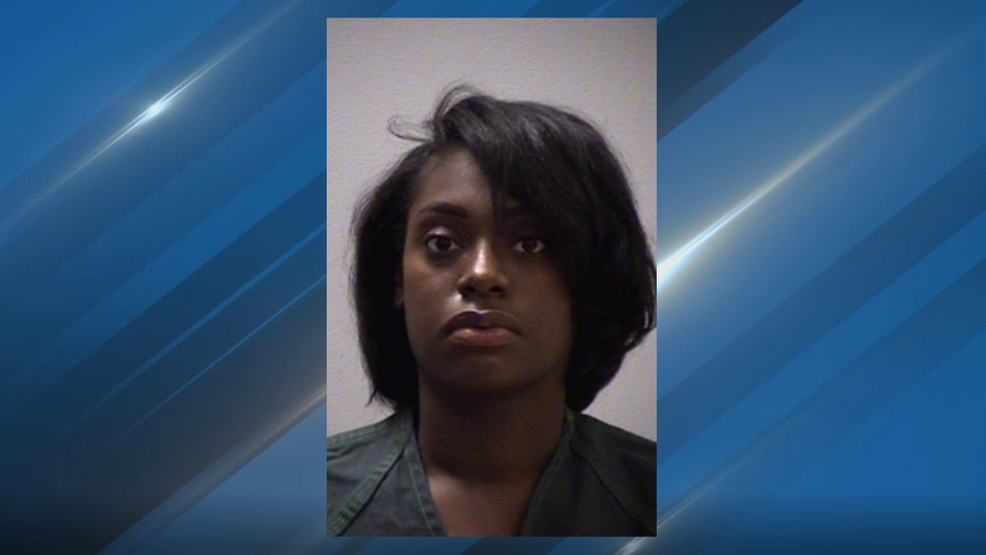 [8:31 AM] Martin Zander
"According to charging documents, in one instance an alleged victim told detectives during the 2017-2018 school year he was introduced to Jazmonique Strickland, then an employee at Phoenix. The alleged victim said he was asked to send him photos of him naked in exchange for $50. On another occasion he claimed Strick asked him to have sex with Jazmonique at their home on while Strick watched."

THE MEATLOAF! WE WANT IT NOW!!!

Should've joined the Catholic church instead.

I hate my Baptist Pastor
Reactions: kylieannminogue, The Great Deceiver and westheimer

Lock them up
Reactions: michael

holy shit there is a lot going on with this guy

Ex-Boyfriend of Aniya Mack Says he Killed her After Discovering Sext Messages from her Pastor On her Phone, Was Concerned Their Relationship Was Inappropriate

A 79-page police report released Thursday provides details behind the killing of Aniya Mack, particularly the argument she and her ex-boyfriend had regarding the nature of her relationship with her pastor, the Rev. Dr. Strickjavvar “Strick” Strickland. Mack, a Western Michigan University... 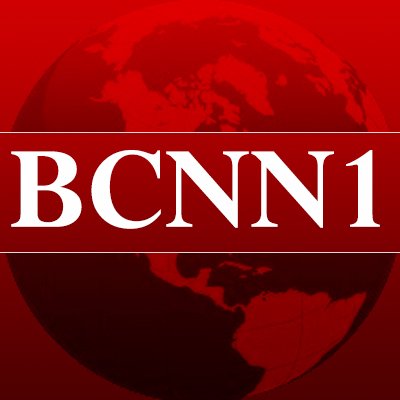 “I’m trying to give you the best dick of your life but you running from it.”

religion as a veneer for depravity

“I’m trying to give you the best d*@k of your life but you running from it.”

Is this from Revelations?
Reactions: Publius, phat🐄 and hurleywurley

lol would have bet anything these were gonna be white people before clicking the thread
Reactions: Mariner

How old are these weirdos?

Buzz Killington said:
“I’m trying to give you the best d*@k of your life but you running from it.”

And behold, the seventh pair of pants were opened.
Reactions: Buzz Killington 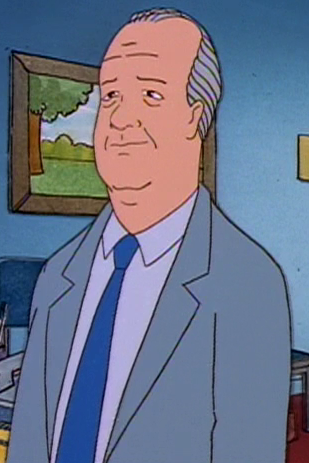 thought we were talking about propane and propane accessories
Reactions: ballzofsteel83

thought we were talking about propane and propane accessories
Click to expand...

Took me a second
Reactions: kRySs

thought we were talking about propane and propane accessories
Click to expand...

I tell you hwhat
Reactions: kRySs

Priest and a Rabbi are walking down the street when they come across a little boy..

Priest says, “hey, let’s fuck that kid over there”

@NYM3
You must log in or register to reply here.