Cessna crashes near the entrance of the Grand Canyon South Rim today. 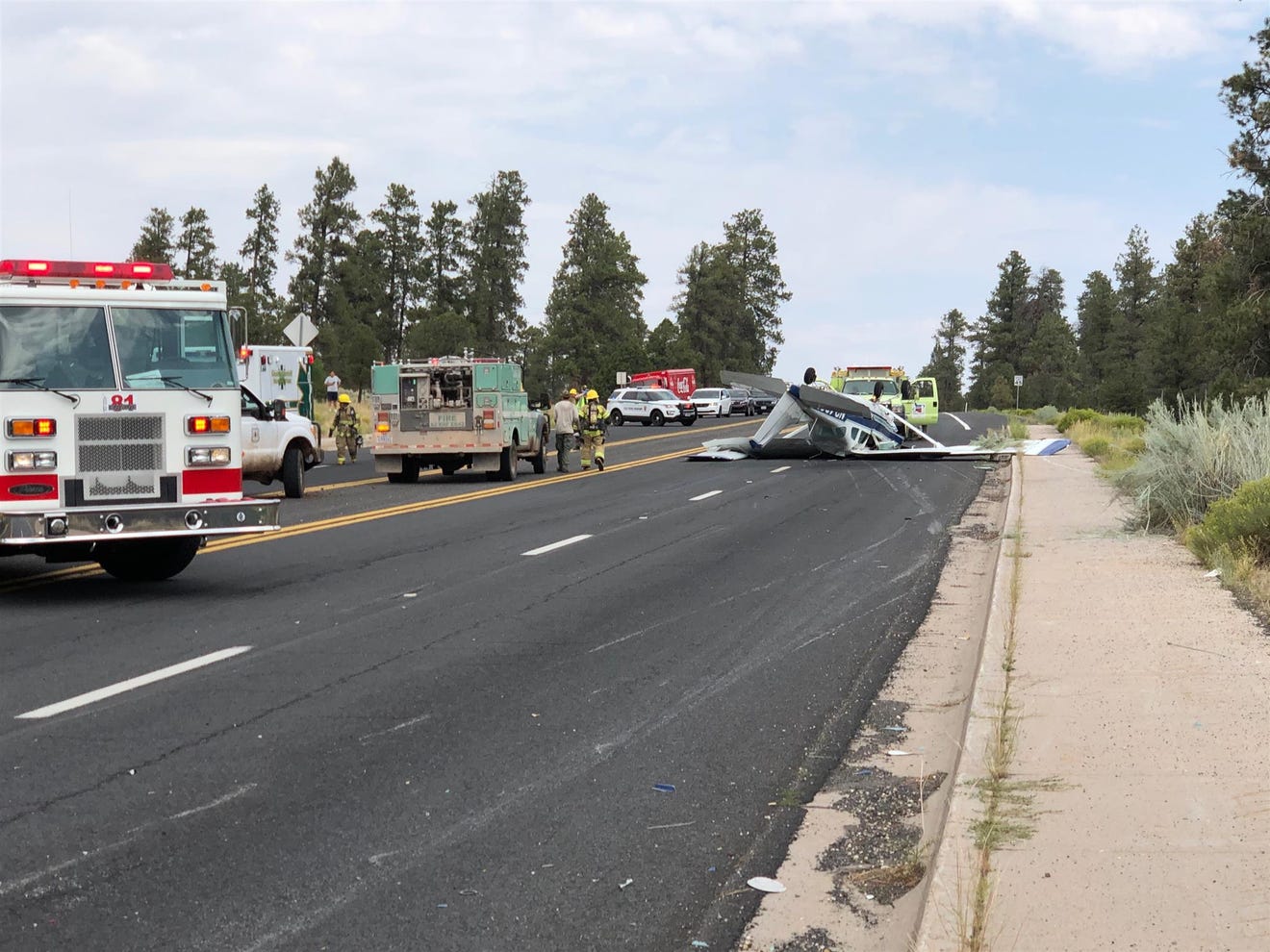 A small airplane crashed Friday near the Grand Canyon and is blocking a portion of Highway 64 in Tusayan, the National Park Service tweeted.

FAA officials said a single-engine Cessna Caravan made an emergency landing around 10:40 a.m. on a road two miles north of Grand Canyon Airport. 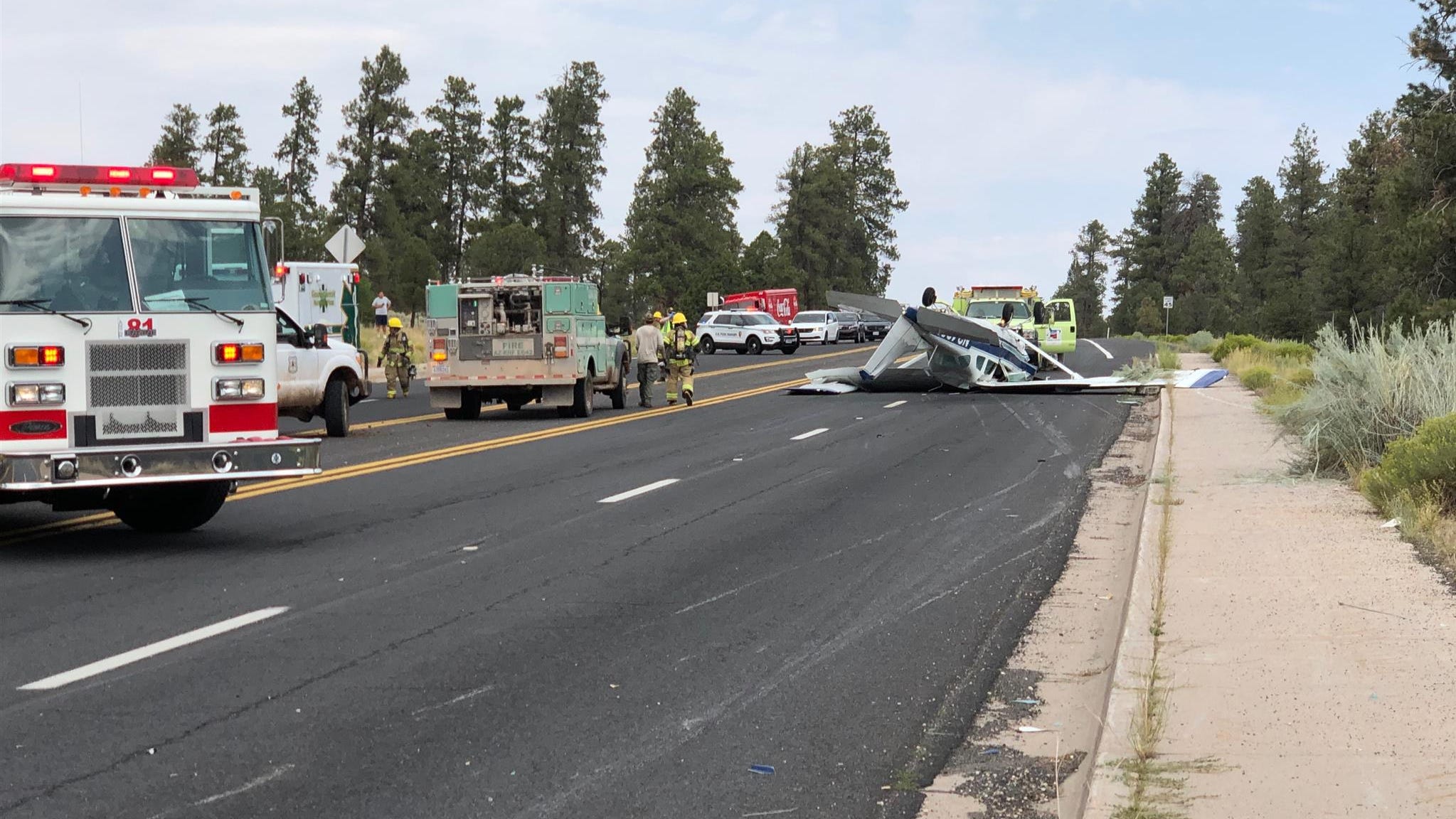 Looks like a skydiving plane from the GC airport, I'm guessing engine failure and couldn't make it back to the field. Only the pilot was still on board, injuries but alright.

RIP random GTA XII gamer from the future, as we are living in a simulation

Your use of the word "crashes" in your thread title makes it sound as if the crash will happen later today.

Landing probably would have gone smoother if he'd attempted it with the wheels down.

Weapon X said:
Your use of the word "crashes" in your thread title makes it sound as if the crash will happen later today.
Click to expand...

That’s not a Cessna Caravan 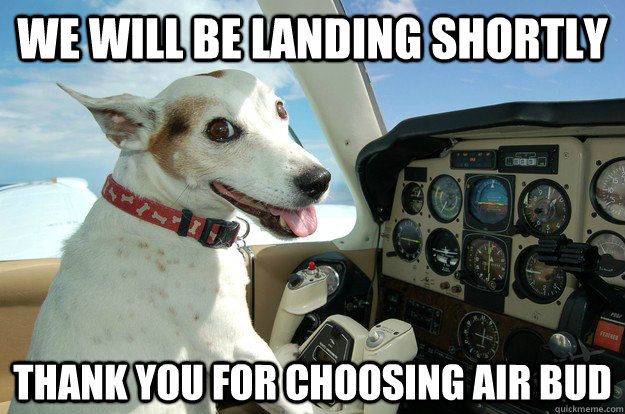 It does seem a little ridiculous to make that mistake when the registration number is clearly visible.

How many orgasms did he have during that video?

Crashing on a road where the amber lamps can get to you is probably a much better idea than being over the Grand Canyon and sending up a smudge of black smoke from some inaccessible spot deep in the canyon.

Damn, they really upped the realism in this new version.

Reactions: Reject
You must log in or register to reply here.