bearsdidit said:
I thought you were running Winamp. 😂
Click to expand...

it must have been minimized. It normally sits here:

stevezissou said:
Yep I have 3 display port to DVI adapters and 1 OG DVI cable and have zero issues
Click to expand...

TenSteel said:
Also every windows laptop released now are in the shadow of the Apple M2 MacBooks imho.
Click to expand...

It really does whip the llama's ass though...
Reactions: Niccolo-daddy and stevezissou

It really does whip the llama's ass though...
Click to expand...

stevezissou said:
has it always done this or just started? any recent updates of windows/drivers?

Do you have another monitor you can switch out and see if this behavior repeats?
Click to expand...

yeah asus, dell, and LG all work for me just fine

yeah asus, dell, and LG all work for me just fine
Click to expand...

lowfat said:
Mine is LG.

only my main gaming display is LG+DP

it must have been minimized. It normally sits here:
View attachment 294837
Click to expand...

Ahhh man, love it. Winamp was my go to when downloading mp3s.
Reactions: yonson 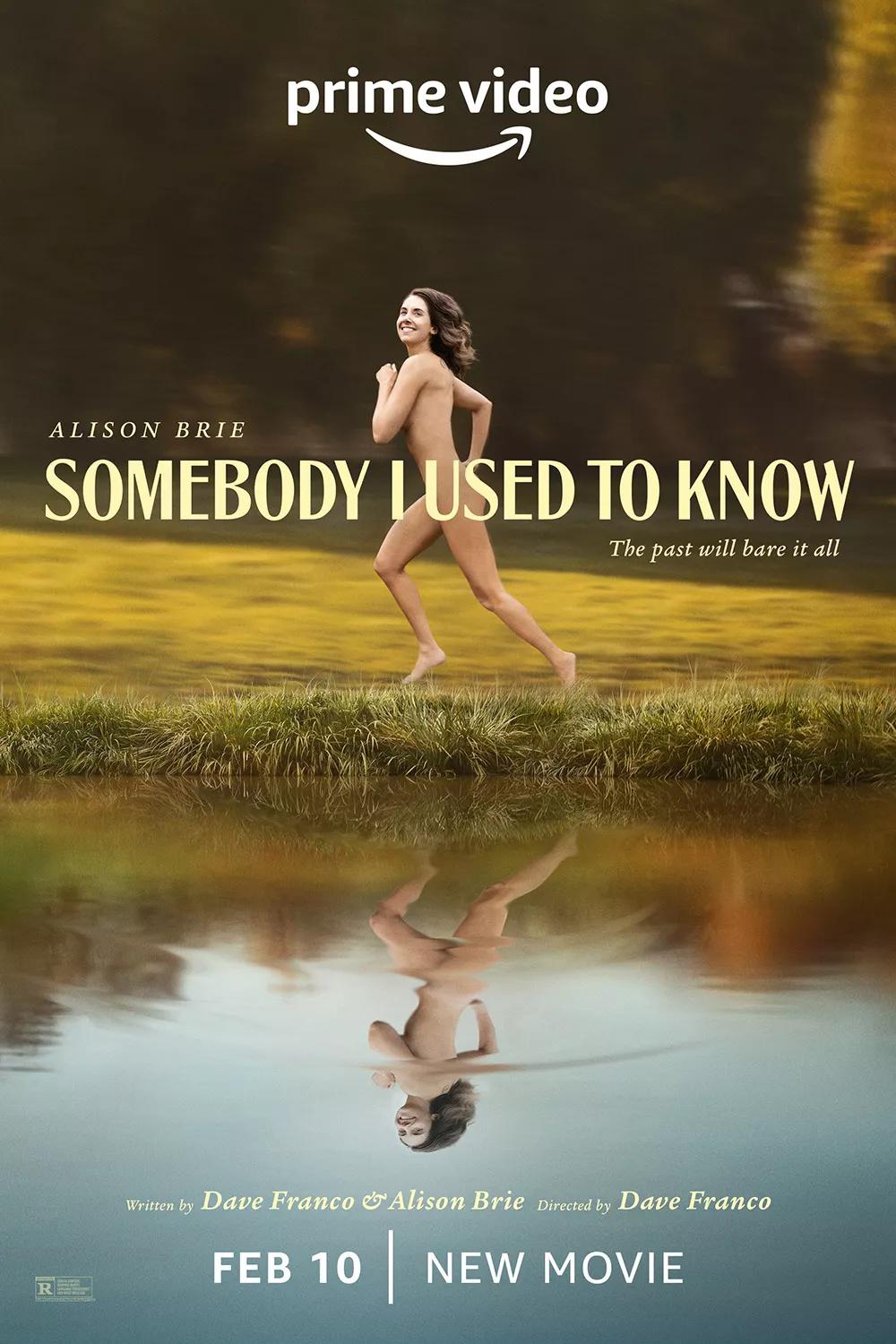 Relax Preppy said:
Have you tried using base 64 instead of hex?
Click to expand...

I tried using base64_encode() in php but it didn't seem to be working in c# and the file size got larger which doesn't make sense to me.

I would have thought base64 would make the file size smaller but a 140kb file with it stored in a hex string became a 180kb file in base64. What ever format I use it is going to ascii in the json but I would have thought ascii of a base64 string would still be smaller. If I echo to binary in php it works to a webpage wihtout any conversion. So I know the file binary data is not corrupt in the database.

Edit:
Holy Shit... I just got it working
before I used bin2Hex I had seen that my JSON was getting messed up by the binary so I got it to load in my JSON reading class by apply this filter to it before it added it to the JSON.
$image = str_replace("\\", "/", $image);
I didn't need that line when using bin2Hex and removed it and it allowed it to work.

Thank you for being my rubber ducky.
Reactions: mistergin

It really does whip the llama's ass though...
Click to expand...

I still use Foobar2000 with a fully customized theme.

I spent so many years hoarding lossless music I still like to listen to them instead of Spotify.

Scoob_13 said:
Works fine on my Samsung
Click to expand...

Oh also my Dell - both are hooked up via DP

I wonder if YT Premium payouts have any sort of rules like that.

Also if you've watched vids where Linus is in other creators vids in a non-professional setting, he swears a shit load.

I think pretty much all Canadians swear a lot.

lowfat said:
I wonder if YT Premium payouts have any sort of rules like that.

Premium payouts pay on any video even if demonetized, but the issue is that videos that are age restricted or demonetized are much less likely to appear in someone's recommended even if they are of age or premium. A lot of the video game channels rely on monetization because they videos get consistent views for a long time. Someone like RTGame who they talked about in the story, get a 100k views in the first week but then over the next 2-3 years the video will get 1-3 million views, so they rely on the video staying monetized for a long time so that it keeps getting recommended to people. A lot of creators woudn't care if a 3 year old video got demonetized because they don't get many views on old videos, but a game channel having an older video get demonetized actually affects the video's performance since the videos get most of their views way after it was uploaded.
Reactions: yonson and lowfat

My 72 year old dad just had to buy a DVI->HDMI adapter. He put a 3rd screen on his computer and couldn't get it to work. His RX570 had 1 HDMI, 3 Display Ports, and a DVI. Only the first DisplayPort worked with a passive DP->HDMI adapter. The other 2 required active adapters. A DVI adapter made his 3rd screen work without issue. He'll have to get active adapters if he wants more screens to do more of his hobby of having streams from webcams of trains full screen on extra monitors. The main screen is the only one that actually gets used but he wanted to be able to have more train streams open.

TBH I'd be much more likely to watch WAN show if they dropped f bombs like they did tonight.
Reactions: Mega-JC: Da Return and yonson

Been on this foobar skin for ages and I still like it.

Putting together a case piece by piece as I find good deals or get more cash.

Any thoughts? I want to watercool the CPU and want to game with battlefield series, cyberpunk. budget is about 2500 euro
You must log in or register to reply here.