Do you remember, the 21st night of September?

Wake me up when September ends.
Reactions: Kansas

I have a friend that loves Earth Wind and Fire.

Feed someone who's hungry!

So odd this comes up. I was listening to a podcast and the moron host said it was Timberlakes song (from Trolls I think).
But I wondered about why the 21st. Turns out, it was just what fit the rhythm of the song. They say they tried everything from
the 1st to 21st before saying, yeah, that's it. 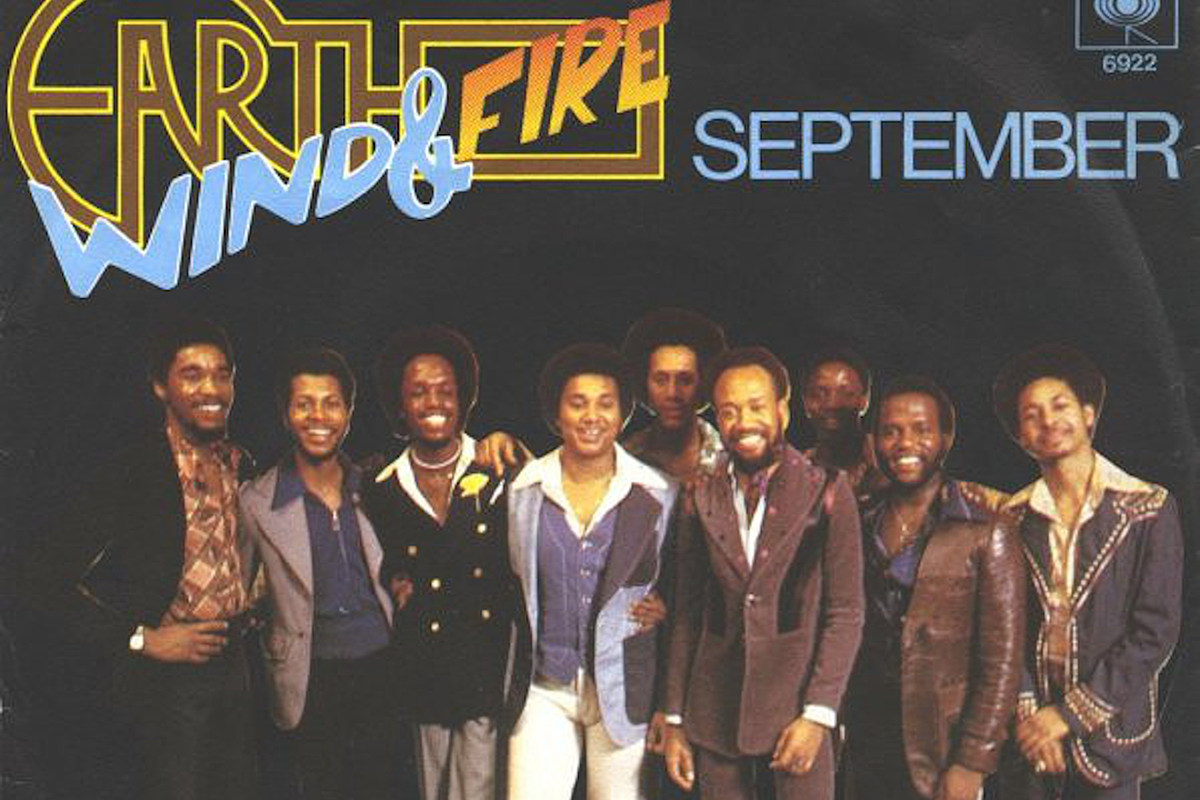 Why Earth Wind and Fire Chose ‘The 21st Night of September’

ultimateclassicrock.com
"
As for that opening phrase, the band tried out many other dates. "We went through all the dates: 'Do you remember the first, the second, the third, the fourth ... ' and the one that just felt the best was the 21st," Willis confessed. "I constantly have people coming up to me and they get so excited to know what the significance was. And there is no significance beyond it just sang better than any of the other dates. So ... sorry!"

had put this on my calendar the last time this video was posted....
Reactions: Nom

its that time of the year

Knowing you've been thinking about making this thread for like 6 months makes you the worst.
Reactions: Twinsen

been vibing to his videos over the years all afternoon

How have I never seen this and my birthday is today?

This is my custom title

Woke up at 4am and danced around the house to this playing. It's my birthday