EA Sports is coming back to college football.

After last making a college football video game in 2013, the possibility of the game returning had been in limbo. Now, it isn't. Daryl Holt, EA Sports vice president and general manager, told ESPN the game-maker will be returning to the space with EA Sports College Football.

"As we look for the momentum that we're building on in sports, it all starts with the passion of our fans and the opportunities of what they are interested in," Holt said. "I don't think there's a visit where I go outside wearing a piece of EA Sports-branded apparel that someone doesn't go, 'Hey, when is college football coming back?'"

It will -- at some point. Holt said there is not a date on when the game will return or even a date when the return will be announced other than it won't be coming back for this year.

To make the game happen, EA Sports partnered with collegiate licensing company CLC to make sure it had the FBS schools, traditions, uniforms and playbooks -- among other things -- ready to go for the game. Over 100 teams will be in the game.

For now, EA Sports is planning to move forward without rosters that include the names, images or likenesses of real college players. Current NCAA rules prohibit athletes from selling their NIL rights while in college.

However, those rules are likely to be changed at some point in the coming year -- by the NCAA, state legislatures or Congress. It's not yet clear whether the evolving rules will allow for the kind of group licensing arrangements that would be needed for EA Sports to negotiate with athletes to use their names in the game.

Holt said that EA Sports will monitor the NIL discussion if and when things change but that it's too early for that to happen. He also said what happens in NIL legislation will not change whether the game happens or when it will end up on shelves.

"We'll just keep tabs on everything as it develops, and we'll be ready," Holt said. "That won't be a problem for us. But it's really, that's not an answer for us right now to decide. We're as much passengers as anyone else.

"So we make sure we deliver what our college football game players would want in a game. And that starts with just a very immersive experience, and there's lots of things we can do to bring the true college game play and game day to the virtual world." 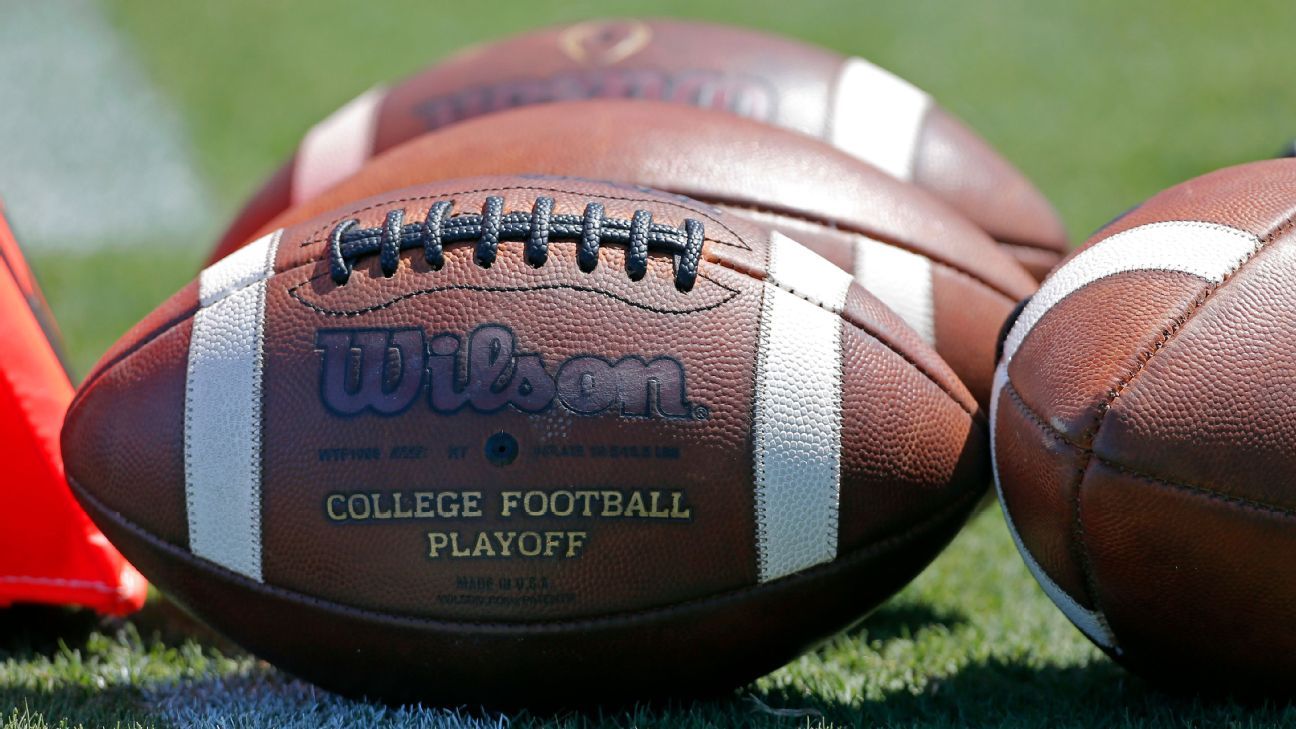 EA Sports back in school with college football

EA Sports is making plans to bring back a college football game.

It’s in the GAME
Reactions: Ashryn

they're timing it with NIL rights

They just put different faces on Madden and resell it for $60 amirite
Reactions: Narc

rcm said:
They just put different faces on Madden and resell it for $60 amirite
Click to expand...

Now the shitty madden engine with be with college unis

Narc said:
Now the shitty madden engine with be with college unis

theyre 100% going pump out a shitty madden clone and wait for NIL rights, then allow you to buy player names for individual players for $5 a shot , or a 99 cents loot box with three random player names
Reactions: jeff2577 and Narc

This and MLB the Show coming to XBOX hnnggggg

FutureMan said:
It’s in the GAME
Click to expand...

Only if it’s in the game
You must log in or register to reply here.