A federal judge dismissed a lawsuit against Fox News this week after lawyers for the network argued that no “reasonable viewer” takes prime-time host Tucker Carlson seriously, according to a new court file.

The case was brought by former Playboy model Karen McDougal, who said Carlson defamed her on her show, “Tucker Carlson Tonight,” saying she extorted President Donald Trump “from about 150 000 dollars in exchange for his silence on an alleged affair “theirs.

The Fox News Network in turn asked a federal judge to dismiss McDougal’s case, arguing that “Carlson’s statements were not statements of fact and that she did not sufficiently allege genuine malice.”

McDougal said two of Carlson’s statements during an episode of his show on December 10, 2018 were defamatory, according to Thursday’s ruling by U.S. District Judge Mary Kay Vyskocil:

Fox News countered McDougal’s claims by claiming that Carlson “cannot be understood to have stated facts, but instead is expressing an opinion using hyperbole to have effect,” the ruling said. “The defendant contends that the use of this word or a charge of extortion, absent more, is simply” vague, figurative or hyperbolic language “which does not give rise to a complaint for defamation. ”

The judge agreed with Fox’s premise, adding that the network “argues convincingly … that given Mr. Carlson’s reputation, any reasonable viewer” arrives. with an appropriate amount of skepticism “about the statements he makes”.

“This” general tenor “of the show should then inform a viewer that he” is not stating real facts “on the subjects he is addressing and that he is instead indulging in” the hype “and” non-literal comments “” indicates judgment.

That would be great if their viewers were reasonable.
Reactions: Cicada, Deleted member 153699, FDT and 9 others

Unfortunate for her but I’d love for his guests to blast him with this when he’s being a piece of shit like usual.
Reactions: Xicculus

That's crazy! I'm gonna have to take up for him though. He may be a total douchebag, but he does have a very punchable face.
Reactions: Mercedes

I'd like ten minutes in a room alone with tucker carlson

Didn’t this exact same thing happen with Hannity a few years ago?

Send him to Guantanamo.
Reactions: veggie quesadilla, Simius The Monkey, fuqxyu and 1 other person

Awlaki's son got droned for less
Reactions: veggie quesadilla and Simius The Monkey

Vinyl66 said:
That's crazy! I'm gonna have to take up for him though. He may be a total douchebag, but he does have a very punchable face.
Click to expand... 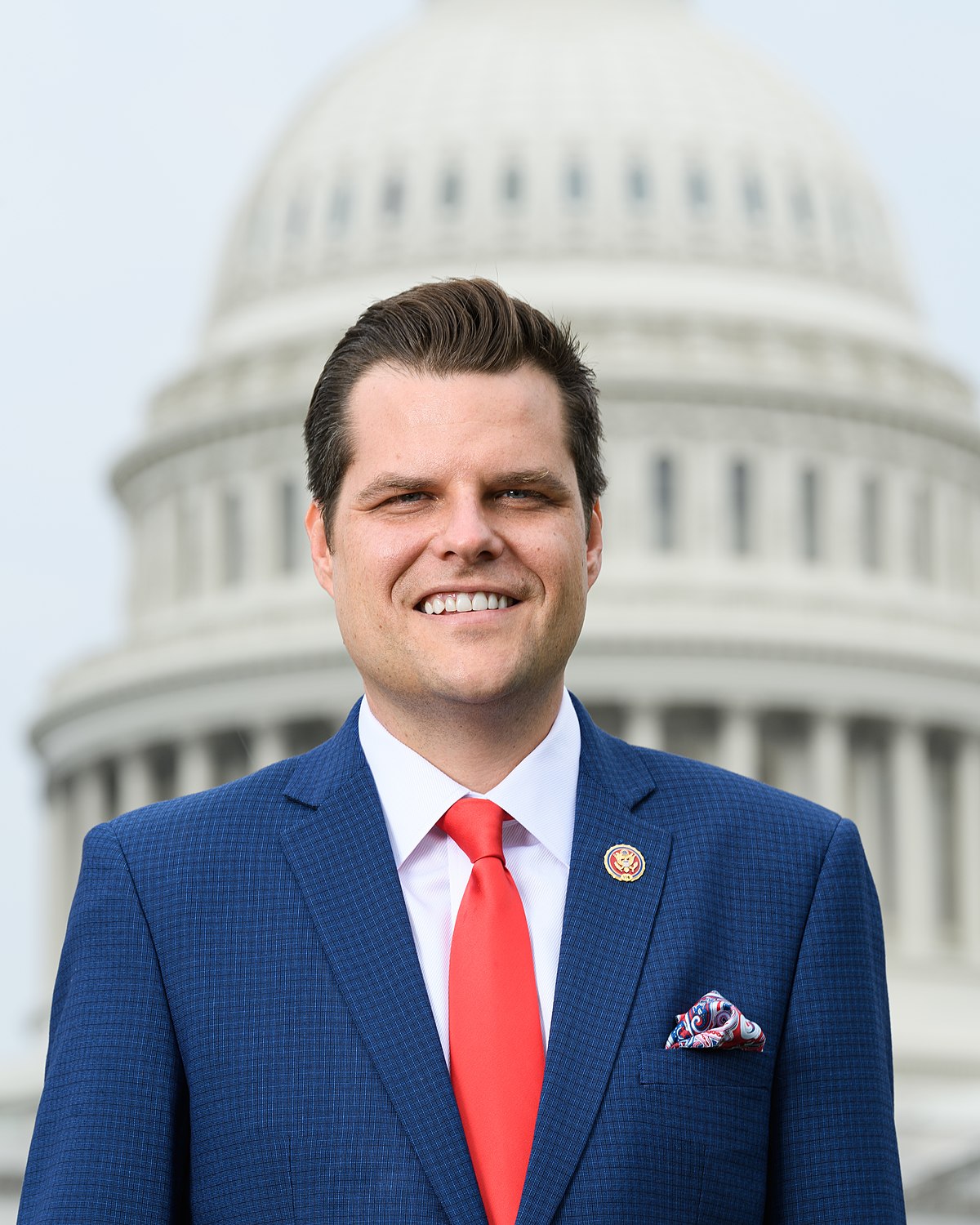 mollywhop said:
bc he's cute in a "my family owned slaves recently" sort of way and i'd like to have hate sex with him
Click to expand...

Just have sex with Kamala if you want that, iirc.

I see your punchable NAMBLA member and raise you reptile in human skin costume: 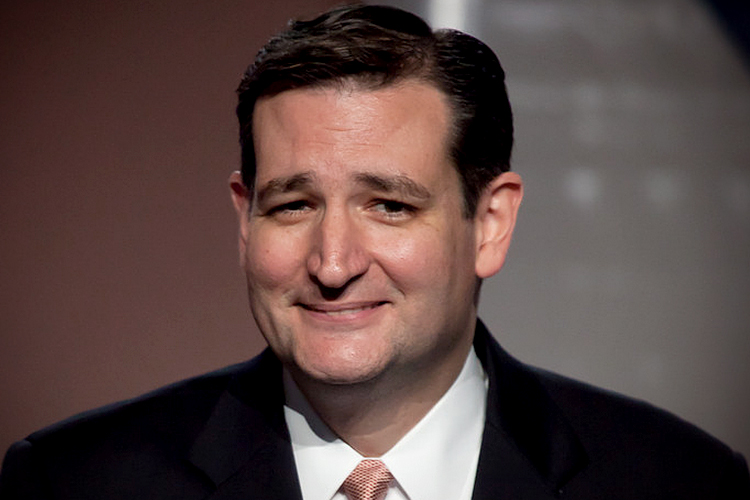 So they explained the difference between news reporting and opinion?
Reactions: stevezissou

Alex Jones did I think. I don't know about Hannity.

rcm said:
Alex Jones did I think. I don't know about Hannity.
Click to expand...

Ah that might be what I was thinking of

Xicculus said:
That’s a dangerous legal precedent for a Judge to set, really hope the decision is appealed. It’s a fucking news show.
Click to expand...

Judge might have been following precedent already set in a recent lawsuit involving Rachel Maddow.

(I'm going from memory so I'm probably getting some details wrong.) She had said that OAN was "really, literally, Russian propaganda" because they employed a reporter who used to work for RT. OAN sued and lost because the court concluded that she was exaggerating and not intending to be taken seriously.
Reactions: Simius The Monkey

Joe_Cool said:
So they explained the difference between news reporting and opinion?
Click to expand...

You have to have a chin that extends a minimum of 2 inches from your neck to be taken seriously.

Ruling stands. Tucker is a circus freak and cannot be taken seriously.

I love that the only people who call trump "daddy" are:

Joe_Cool said:
I love that the only people who call trump "daddy" are:

It’s the perfect word to sum up all your weird hero worship fetishizing of an obese makeup wearing conman
Last edited: Sep 28, 2020
Reactions: onyourchin and kwhitelaw

Joe_Cool said:
I love that the only people who call trump "daddy" are:

Wanna know how I know you’re mad?
Reactions: KingOfBabTouma, Simius The Monkey and FutureMan
You must log in or register to reply here.