This is insane. The poisoned guy pretended to be FSB and called his attempted assasin and got a full confession

The inadvertent confession was made during a phone call with a person who the officer believed was a high-ranking security official. In fact, the FSB officer did not recognize the voice of the person to whom he was reporting details of the failed mission: Alexey Navalny himself.


This 49-minute call between Navalny and Konstantin Kudryavtsev, one of the FSB officers who traveled to Omsk in the aftermath of the Navalny poisoning, provides a detailed first-person account that describes how the FSB organized the attempted assassination in Tomsk as well as the subsequent clean-up operation. The unintended confession adds significant new details to our understanding of the operation, including the exact manner in which, according to the FSB officer, the Novichok was administered. It also sheds light on Russia’s secret service’s efforts to destroy the evidence in the wake of what Kudryavtsev divulges was its failure to kill the opposition activist. Shockingly, the member of the suspected poison squad blames the fast response time of the pilot and emergency medical services for the failure of FSB’s assassination plot.


While Bellingcat representatives witnessed the phone call in real time several hours before the publication of our investigation, its content was so explosive that we decided, before disclosing the existence and contents of the call, to validate key details described by the FSB officer against objective data. We have since been able to confirm key allegations confirming the overall plausibility of the confession.


Navalny’s call to Kudryavtsev under the guise of a fictitious high-ranking aide also raised ethical questions about this method of obtaining data. However, following an internal debate we concluded that this action clearly falls within the realm of the overriding public interest in light of the extraordinary circumstances. Navalny was not working on behalf of any police or security service, nor was he conducting a traditional journalistic investigation — rather, he was in the rather unique position of investigating his own assassination attempt at a time when no law enforcement agency is willing to do so. To our knowledge, it is without precedent that a target of a political assassination is able to chat for nearly an hour with one of the men on the team that tried to kill him and later cover up the evidence. Our supplemental research into the revelations of this call — detailed further in this article — shows that the information provided by Kudryavtsev is credible, and has led to new investigative leads we had not previously discovered.
Click to expand...

The phone call took place on the morning of 14 December 2020; several hours before Bellingcat and its partners would publish their investigation into the Navalny poisoning. Legal and journalistic standards obliged the co-publishing partners to confront the main subjects of the investigation and offer them the right of reply.


Prior to offering these rights-of-reply, Alexey Navalny requested the opportunity to confront, by telephone, members of the FSB squad implicated in his poisoning. Bellingcat agreed and arranged for its representatives to be present during the calls, for the purpose of obtaining any additional information that might be exchanged.


The calls were made beginning at 4:30 am CET (6:30 am Moscow time) from a location in Germany, where Navalny has been recuperating since his poisoning. In order to increase the chance of his calls being answered by the FSB operatives, Navalny used an IP telephony application which permits the custom-setting of a caller ID. In this case, the number that was selected for ID spoofing was that of an FSB landline which, call records showed, had been in regular communication with several of the squad members.


In the initial calls, which were made to the key members of the FSB squad and chemical weapons scientists who had been in contact with them during the operation, Navalny introduced himself and asked why the respective person had agreed to be involved in a plot to kill him. The called parties did not reply and hung up, with the exception of one of the contacted chemical-weapons scientists: Oleg Demidov — who said he had Covid-19 and couldn’t talk.


In addition to calling most of the FSB operatives on his own behalf (and failing to get a response), Navalny decided to call two members of the FSB squad, Mikhail Shvets and Konstantin Kudryavtsev, by impersonating a senior security official. To both of these officers, Navalny introduced himself as a fictional character: Maxim Ustinov, an “aide to [Chairman of Russia’s Security Council] Nikolai Patrushev”. The premise of the call was that Navalny — playing the role of “Maxim Ustinov” — would ask the officers for an oral report on the reasons for the failure of the Navalny poisoning operation.


The first call — to Mikhail Shvets, a member of the squad who had tailed Navalny during his July 2020 trip to Kaliningrad — was unsuccessful. Shvets listened to Navalny’s introduction as “Maxim Ustinov” and replied “I know exactly who you are”, before hanging up.


The second and last call was to Konstantin Kudryavtsev — a member of the FSB team who had graduated from the Military Biological-Chemical Academy and then worked in the 42nd (biological warfare defense) Institute of the Ministry of Defense, before joining the FSB. As we reported, Kudryavtsev traveled to Omsk twice in the aftermath of the poisoning: once on 25 August and a second time on 2 October 2020. His phone records had also shown that just before and during the suspected time-range of the poisoning, he had been in regular communication with Col. Stanislav Makshakov, the direct commander of the FSB squad and deputy director of FSB’s Criminalistics Institute.
Click to expand... 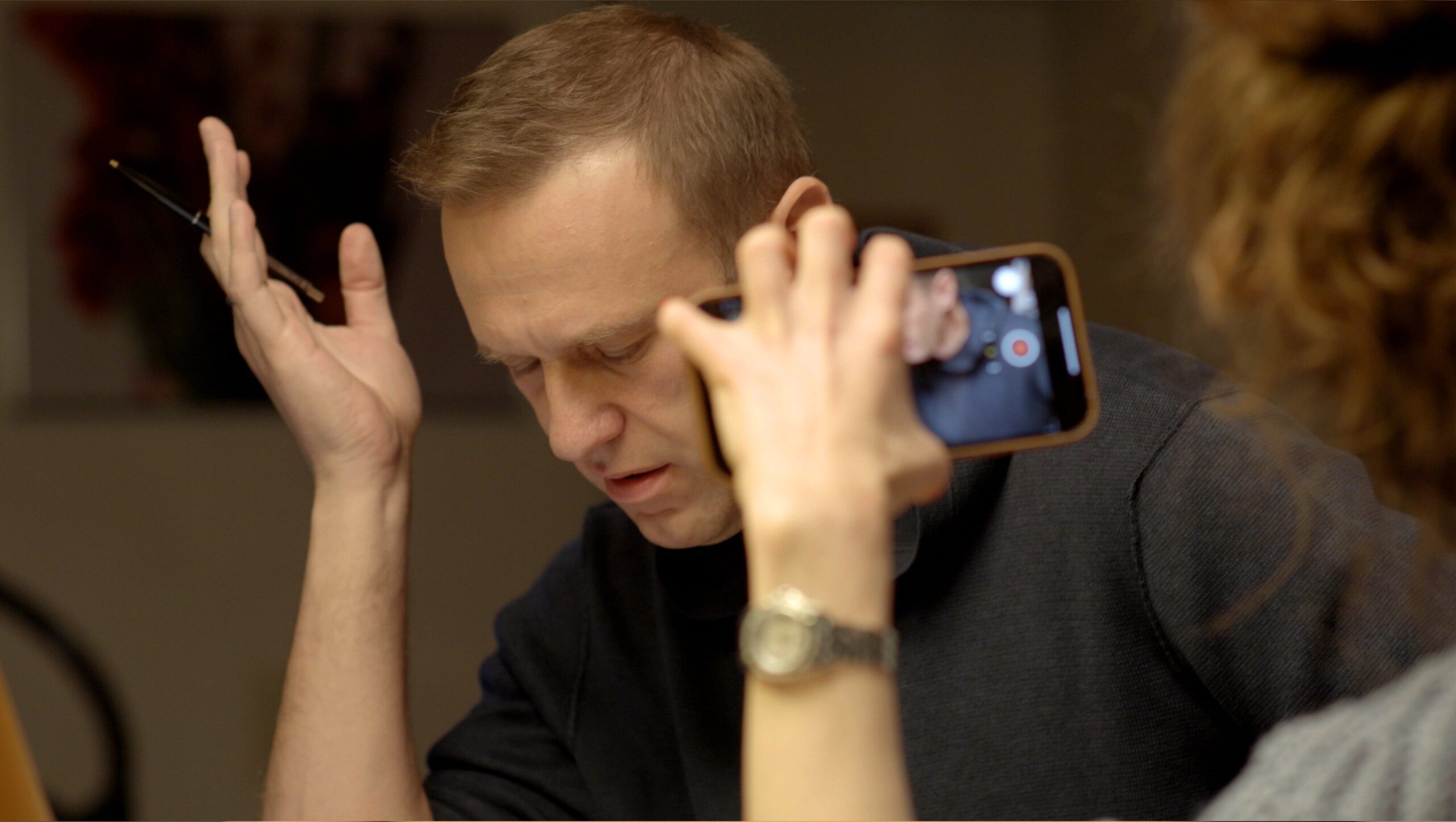 "If it Hadn't Been for the Prompt Work of the Medics": FSB Officer Inadvertently Confesses Murder Plot to Navalny - bellingcat

Bellingcat and its partners reported that Russia’s Federal Security Service (FSB) was implicated in the near-fatal nerve-agent poisoning of Alexey Navalny on 20 August 2020. The report identified eight clandestine operatives with medical and chemical/biological warfare expertise working under...