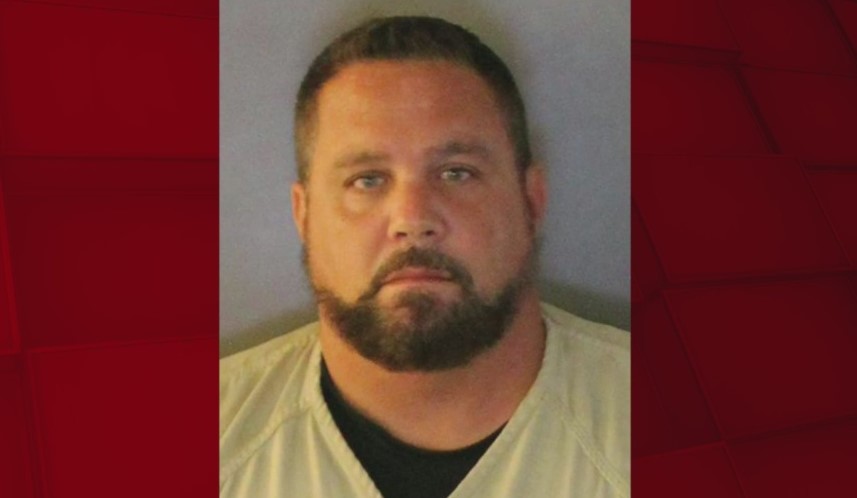 A Charlotte County man is being held on a $1.4 million bond after deputies say he molested children under the age of 12. James Palmucci, 48, faces at least 83 sex crime charges after his arrest in Englewood East. Those charges range from lewd and lascivious molestation on children under 12, with... 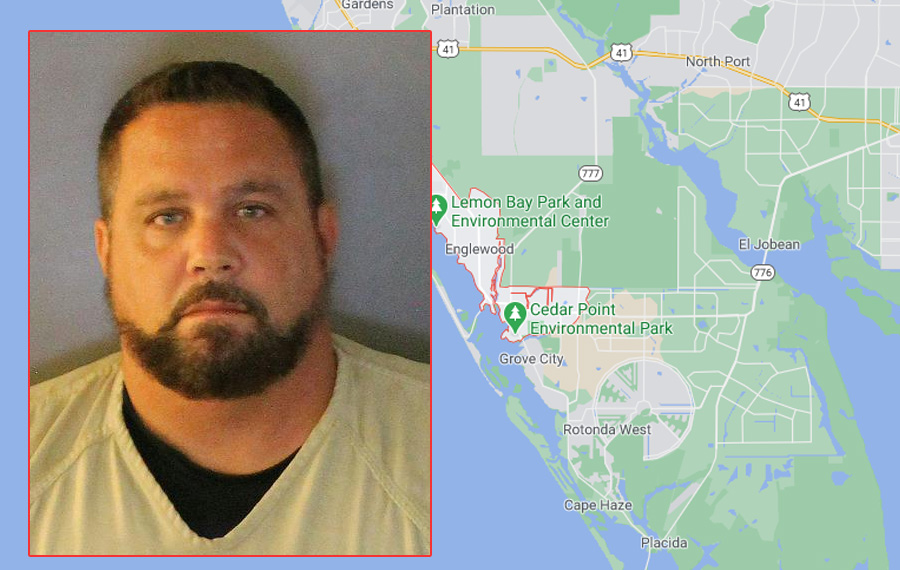 CHARLOTTE COUNTY, Fla. — On the morning of October 26th, 2020 jail staff discovered James Palmucci dead within his cell. James Palmucci originally entered the Charlotte County Jail on 83 charges against children. James was cleared for a general population pod with similar classified inmates and...

A Charlotte County man is being held on a $1.4 million bond after deputies say he molested children under the age of 12.

James Palmucci, 48, faces at least 83 sex crime charges after his arrest in Englewood East. Those charges range from lewd and lascivious molestation on children under 12, with some other victims between the ages of 12 and 16. He also faces charges of battery of a child by throwing certain fluids. The arrest paperwork doesn’t further explain that charge.

“They’ll find that upon further investigation, that group is probably unfortunately going to be bigger,” said Rich Kolko, WINK News Safety & Security Specialist. “He’s looking at potentially spending the rest of his life in jail.”

Palmucci was jailed Monday evening in Charlotte County, and he’ll be arraigned in October.

“This is an individual, who it is crystal clear, has no regard for young people or the law whatsoever,” said Sheriff Bill Prummell in the video. “My deputies work hard to take people like this off the streets and put them behind bars where they belong. It’s simple. If you prey on our children, we’re going to prey on you. We protect our children here in Charlotte County.”

Deputies arrested Palmucci at the corner intersection with Spinnaker Boulevard and Van Lake Drive. Neighbor Betty Eerniffe says her typically quiet and calm street was not so quiet and calm Monday.

“We just noticed all of the sheriff’s vehicles around there and crime tape around,” Eerniffe said.

Eerniffe and other neighbors are shocked Palmucci was caught in their neighborhood.

“I am very surprised because we have a school so close by, and why would somebody with that background be this close to a school,” Eerniffe said.

“It bothers me that people would do that,” neighbor Carl Hanscom said.

“Hope he never gets out,” Hanscom said.

WINK News is working to find out how many children are involved in the case, if there may be any other victims, and what tipped off the sheriff’s office. A look at Palmucci’s past run-ins with law enforcement show only traffic citations.

Gort said:
“Hope he never gets out,” Hanscom said.
Click to expand...

Victims often prefer the closure of a criminal trail to suicide.

I’m only sorry it was at his own hands and not bubba
You must log in or register to reply here.