Hackers take control of "Chastity Cages". How many OTers got their penors ransomed?

In perhaps the most wince-inducing example of why your household items probably don’t need to be connected to the internet, we bring you the news that a hacker took control of internet-connected chastity cages and demanded a Bitcoin ransom before releasing their hostages. 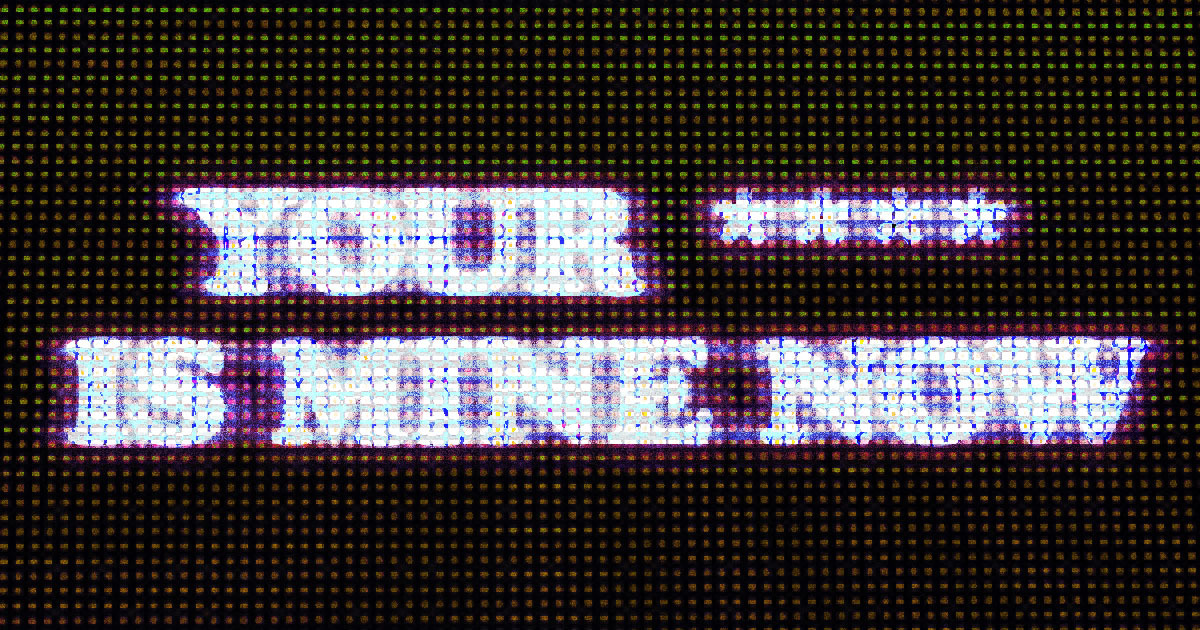 Thankfully, victims weren't wearing them at the time.

With a madlibs title like that I thought this would be a Vice article.

Cue the clip of how they pick articles.

No wonder I can't get this thing off.
Reactions: dbag19107, Bloke, cbpage and 1 other person

Get in the que
Reactions: victor77 and Narc

I remember seeing a map of all the fools who were hacked.

look for the "your cock is mine now" thread
You must log in or register to reply here.