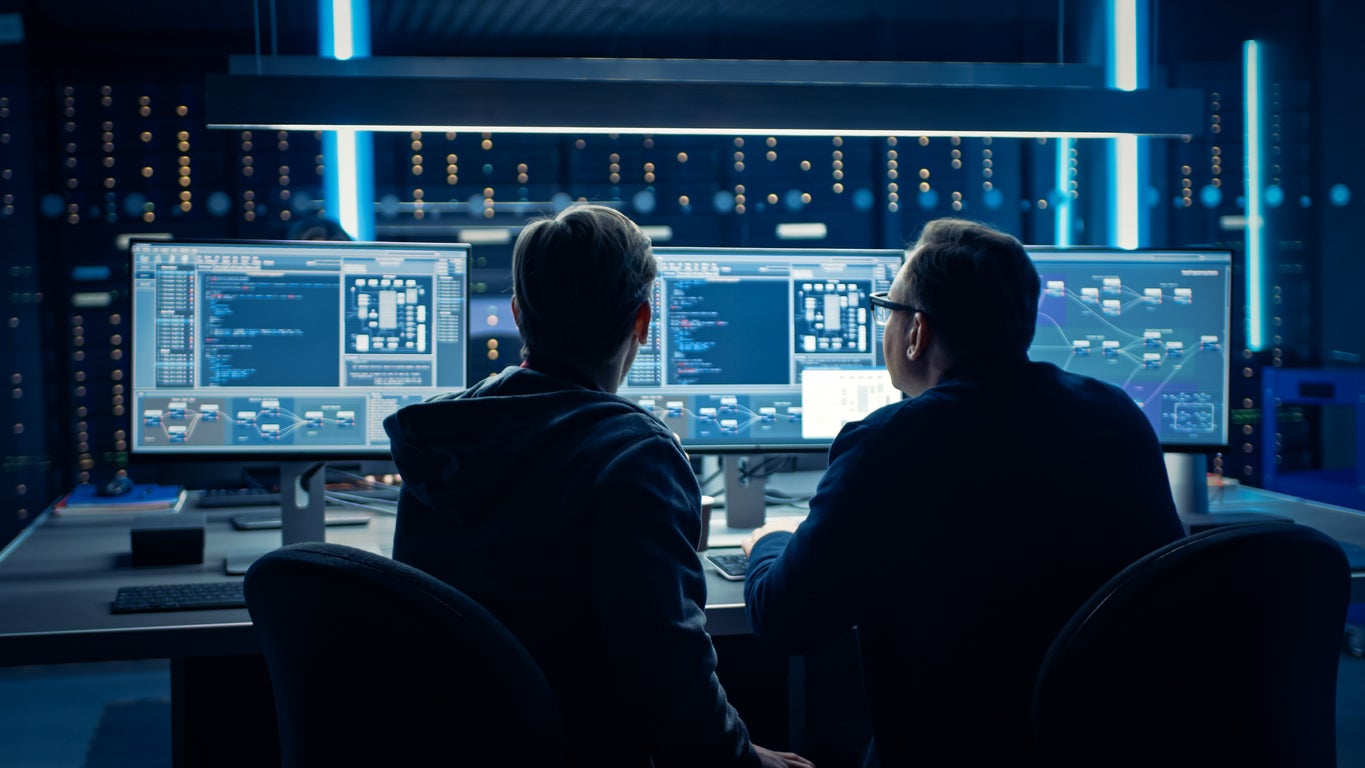 www.independent.co.uk
The National Nuclear Security Administration and Energy Department, which safeguard the US stockpile of nuclear weapons, have had their networks hacked as part of the widespread cyber espionage attack on a number of federal agencies.
Politico reports that officials have begun coordinating notifications about the security breach to the relevant congressional oversight bodies.

Suspicious activity was identified in the networks of the Federal Energy Regulatory Commission (FERC), Los Alamos and Sandia national laboratories in New Mexico and Washington, the Office of Secure Transportation, and the Richland Field Office of the Department of Energy.
Officials with direct knowledge of the matter said hackers have been able to do more damage to the network at FERC, according to the report.


Shaylyn Hynes, a DOE spokesperson told The Independent that the department is responding in coordination with federal and industry partners and that the investigation is ongoing and the response to this incident is happening in real time.
“At this point, the investigation has found that the malware has been isolated to business networks only, and has not impacted the mission essential national security functions of the department, including the National Nuclear Security Administration,” she said.
"When DOE identified vulnerable software, immediate action was taken to mitigate the risk, and all software identified as being vulnerable to this attack was disconnected from the DOE network.”
Reactions: Zirconium and Dharma

and hasn’t said shit About it

Rudy will handle it.

But this all happened on your favorite president's watch

CrazyMook said:
Rudy will handle it.
Click to expand...

Was just reading about this. Makes me fucking sick.

popnfresh said:
I would say team trump let Russia in but they are too inept to actually do that
Click to expand...

popnfresh said:
I would say team trump let Russia in but they are too inept to actually do that
Click to expand...

There are 10,000+ companies affected by this. I don’t think Russia anticipated this much success.
Reactions: Cicada and Nikuk

Dharma said:
The hack is pretty deep and a lot highly classified info has been stolen
Click to expand...

Elon needs to run for president

SquirtRussel said:
yeah trumps complete negligence and destruction made this easy as fuck to accomplish i would imagine

just imagine how many shit deals were made while trump and his cronies were actually being manipulated
Click to expand...

they were busy makingAmerica great again, can’t be bothered to protect it

Im sure Rick Perry knew what he was doing
Reactions: lawnboy and Hood Moses

They were just comfortably hanging out in the most important networks of our federal government for months. I'm sure the damage this caused is several magnitudes worse than they're telling us.
Reactions: WhiteLightning


but the trump administration sharing nuclear codes and stealth technology with Russia? No problem
Reactions: Oman4x4 and SquirtRussel

This stuff has to be inside a data diode no?

Dharma said:
more like putting that data to work

Elon needs to run for president
Click to expand...

Just what we need another president who shitposts on twitter all day.

iLLt3ck said:
There are 10,000+ companies affected by this. I don’t think Russia anticipated this much success.
Click to expand...

there are a ton of companies downstream in the supply chain but it appears the effort it takes to follow up and actually get each one is not insignificant
You must log in or register to reply here.