ENT Help me remember a tv/movie scene where a dude 'accidentally' commits suicide by hanging - Does this sound familiar?

yes morbid i know, sorry about that

there's a dude who is obviously suicidal and he sets himself pretty well to hang himself but then he has a change of heart right at the end, but just as he's about to step down from the chair/stool/whatever, i think he slips or something? and ends up hanging himself

these are the things we think we remember from the scene, but not 100% about:

- it's a white dude
- it's from an english-language movie/tv show
- pretty sure it's from a serious tv show/movie and not like some dark comedy or anything, the scene is pretty brutal/heartwrenching from what i recall because i remember feeling like it was filmed intentionally to give the idea that the dude's family won't ever find out that he didn't mean to go through with it
- there were close-ups of the dude's feet just barely reaching the stool/chair/table and it feels like he's just about to get it but obviously doesn't in the end
- dude might have pissed himself?

- it's not the scene from the sopranos where the dude hangs himself in his garage, although i feel like the seriousness/blunt brutality of the scene
- it's not the shower hanging death from final destination (although i think in my mind i have mixed the two scenes up a little because of the 'family won't ever realize it was an accident' aspect and the close-ups of his feet struggling to get grip)
- it's not the hanging scene from better off dead
Last edited: Aug 1, 2021

not trying to be morbid or anything, it's just that my friend and i are pretty good when it comes to remembering quotes/scenes from tv shows and movies and we're pretty frustrated that we've been going for a few days now and can't fucking remember the scene

I actually saw that show and remember what you're describing, but I don't remember the name of the show.
Reactions: FDT and mollywhop

it helps in that there's more likelihood that the scene actually exists, i suppose 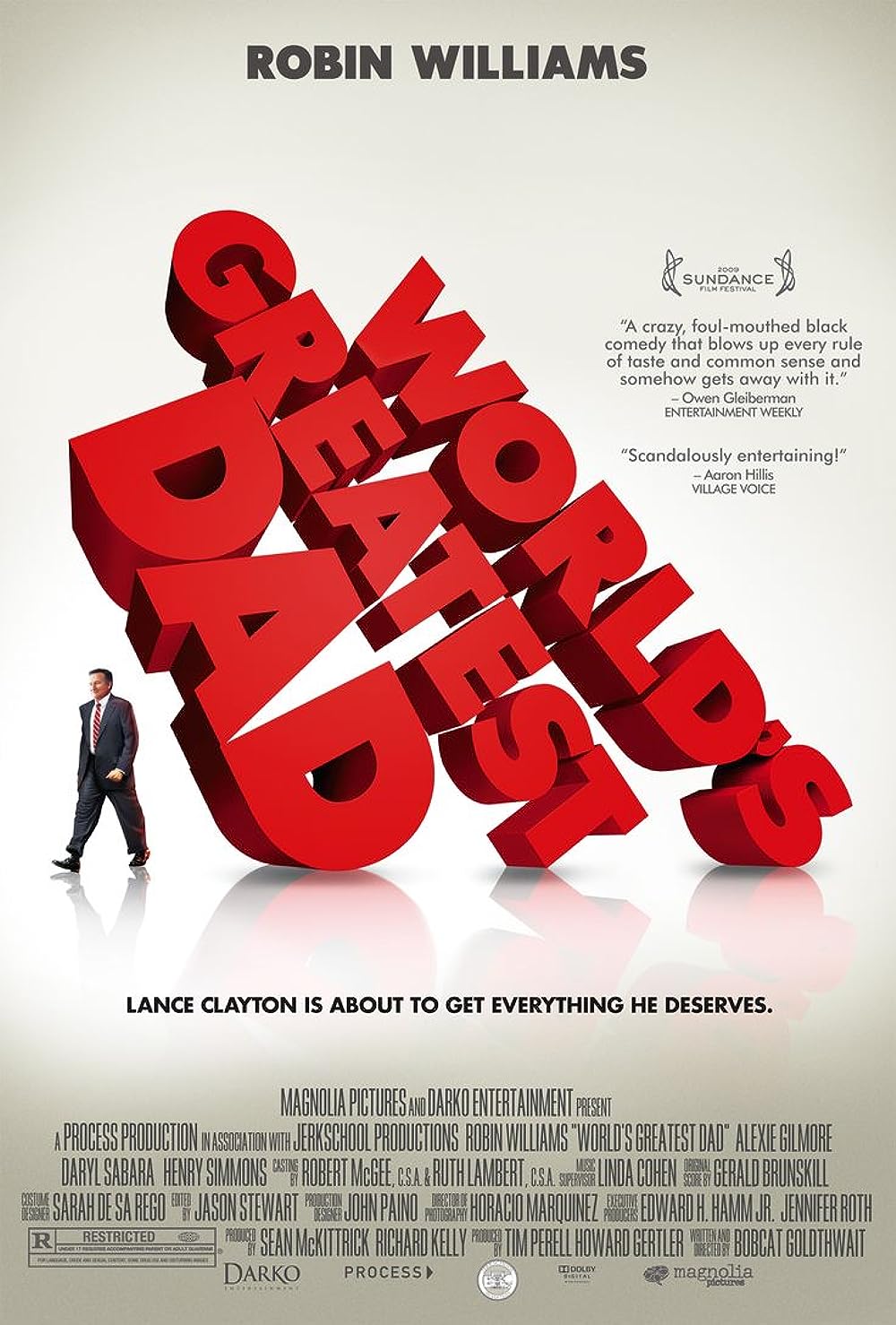 3:50 ish. I mean it definitely isn’t by accident

Sounds familiar. Maybe you merged Shawshank and Dances with Wolves,?

I think I remember that scene too. I'm thinking it was a relatively new TV show...like from the past 1 or 2 years.

Sp33dealer said:
3:50 ish. I mean it definitely isn’t by accident

absolutely not it
TS
TS

TopTuna said:
I think I remember that scene too. I'm thinking it was a relatively new TV show...like from the past 1 or 2 years.
Click to expand...

that's my feeling too

There Won't Be Blood
TS
TS

Event horizon
Reactions: veggie quesadilla
You must log in or register to reply here.