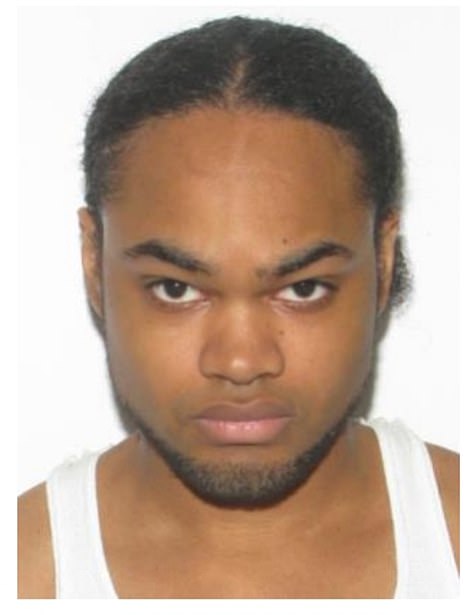 I got a speeding ticket in Chesapeake Virginia once. Biggest scam speed trap I ever was in
Reactions: Kafka

I've helped the state and local police a few times this year with bomb/shootings at schools threats or in progress that all turned out to be a hoax. They are using VPN and VOIP to mask their identity and apparently had broken English, so it's unknown if they were even doing this from within the US.....
Reactions: bubbaZR2

He was working at Walmart, of course he was.
Reactions: 77cjIN and Kafka

Jinx said:
Sure, but talking about "cleaning house" isn't that joke
Click to expand...

I'm sorry you were so wounded by my callous and clearly inappropriate words.

Dusty Busterson said:
My coworker and her family were there when the shooting started. (part of our team is in Virginia). They made it out ok.
Click to expand...

Bro, how dirty do you feel associating with someone shopping at Walmart?
Reactions: Kafka

Dusty Busterson said:
He was working at Walmart, of course he was.
Click to expand...

Briana Tyler was a name I didn't hear correctly on the radio the first time.....


And damn, Jessie must have been good to that psycho or nice or something to live like that.

KingGargantuan said:
Do you have all your teeth?

When my ex got pregnant with our son I panicked and my way of coping was to get a 2nd job. I worked at Walmart for a bit. Every single manager and assistant manager was missing at least one tooth.

Have all my teeth, but I did realize i was balding by seeing myself from above in the camera

the reason you see so many managers missing teeth is because they try to promote from within, I was an outside hire with a bachelors so you can guess why I left...

As usual, the gunman was a nutbar and no one said anything.

A video Reese says she took in 2016 shows a man she identifies as Bing talking to people before realizing he’s being filmed and walking away.

“He didn’t like to be recorded,” Reese said. “He was always scared that the government was listening.”

Joshua Johnson, who worked as a maintenance worker at the store until 2019, also told CNN that Bing had previously issued ominous threats if he ever lost his job.

“He said if he ever got fired from his job he would retaliate and people would remember who he was,” Johnson said.

Neither Johnson nor Reese reported any concerns about Bing to management, they said
Reactions: Kafka
You must log in or register to reply here.