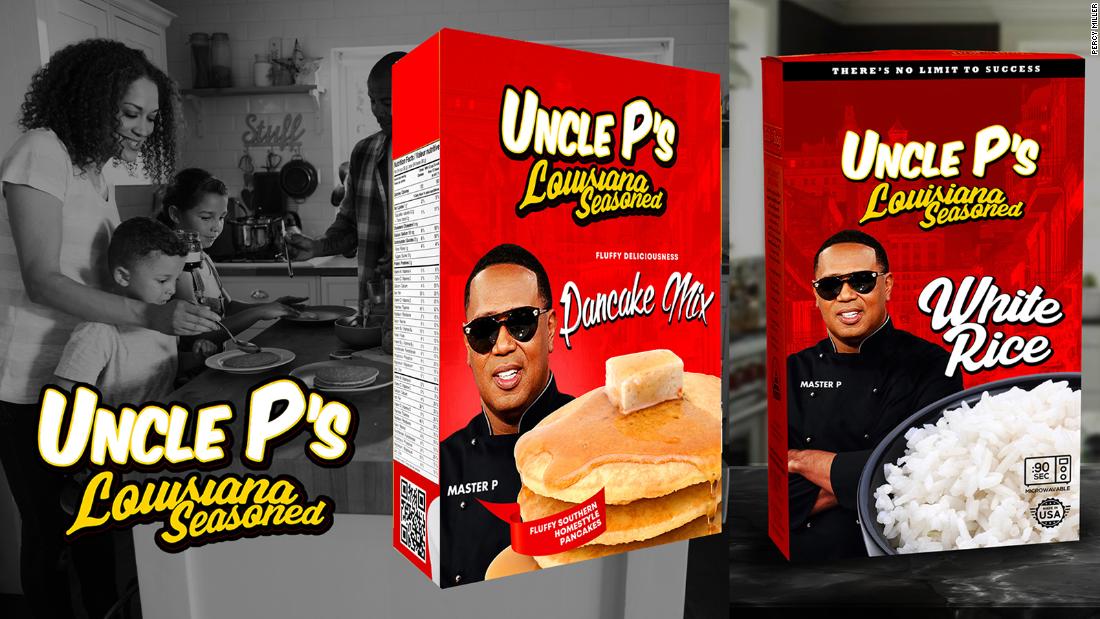 Master P has launched a line of "Uncle P" food products to offer consumers a Black-owned alternative to brands that use Black names and imagery, but don't often give back to Black communities.

The New Orleans rapper and serial entrepreneur told CNN that he had always assumed brands like Aunt Jemima and Uncle Ben's were Black-owned. It wasn't until recently, when some brands began to be phased out for perpetuating harmful racial stereotypes, that he learned about their problematic histories -- and decided to do something about it.

"When you look at Aunt Jemima and Uncle Ben, a lot of those products are mockeries of African-American people and couldn't even feed our communities. With Uncle P, the more we make, the more we give. And the only way to give is by owning these products," P said.
Reactions: DSHR, emanuel, Scream_Phoenix and 4 others

In. I like pancakes. The kodiak mix is my go to atm
Reactions: JohnnyBeagle, Korea and Narc

with his roots, it probly tastes decent

You can’t spell true without TRU
Reactions: gumbylude, crotch, smithers and 2 others

What? No syrup?
TS
TS

*water bubbling*)
(*voice in background repeating "make rice like this"*) 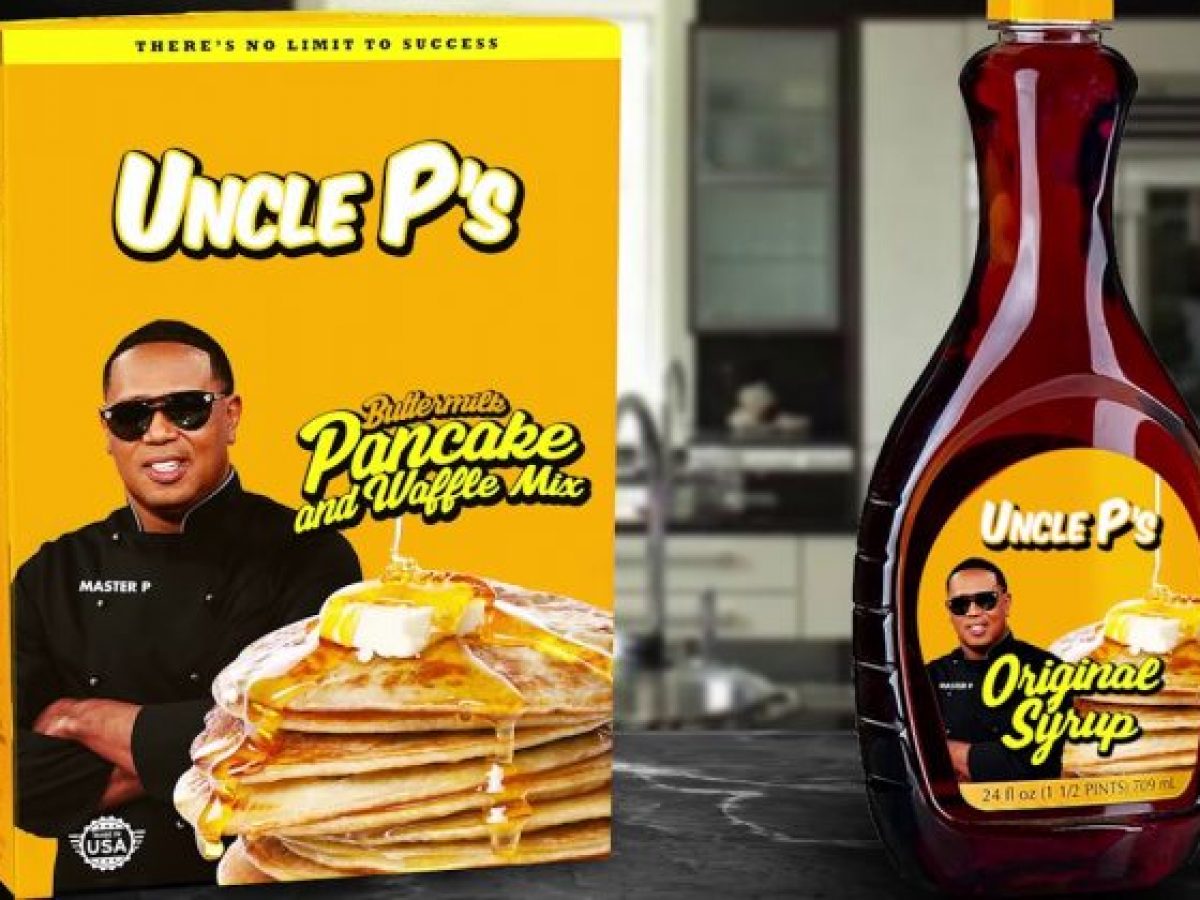 I'm srsly finna buy this stuff. Wonder where they sell it
Reactions: TheProwler and Firewall97

Is there any Uncle P's Louisiana Seasoned crack rock?

dudes got the same walmart plates i used to rock
Reactions: Narc

Reactions: The Weasel, victor77, Sir Vic Smasher and 6 others

Would sip on his sizzurp.

Anyone tried his ramen??
You must log in or register to reply here.