only three days to Monday !!!

Dearborn police say they have arrested a 62-year-old resident for reportedly driving around naked while touching himself.

Police say the man was driving a black Jeep Wrangler westbound on Michigan Avenue when he was captured on video by another concerned driver. They arrested him at his home on September 7, police say.

“This sort of conduct is illegal and will not be tolerated in Dearborn. I’d like to commend the concerned citizen for documenting the incident and bringing it to our attention,” said Dearborn Police Chief Issa Shahin in a statement.

Tew was arraigned and issued a $20,000/10% cash bond. His probable cause conference is scheduled for September 23.

We’re going to the super bowl

We’re not going to the super bowl.

We holding it down

Where is PERR’s unseasonably cool weather ? 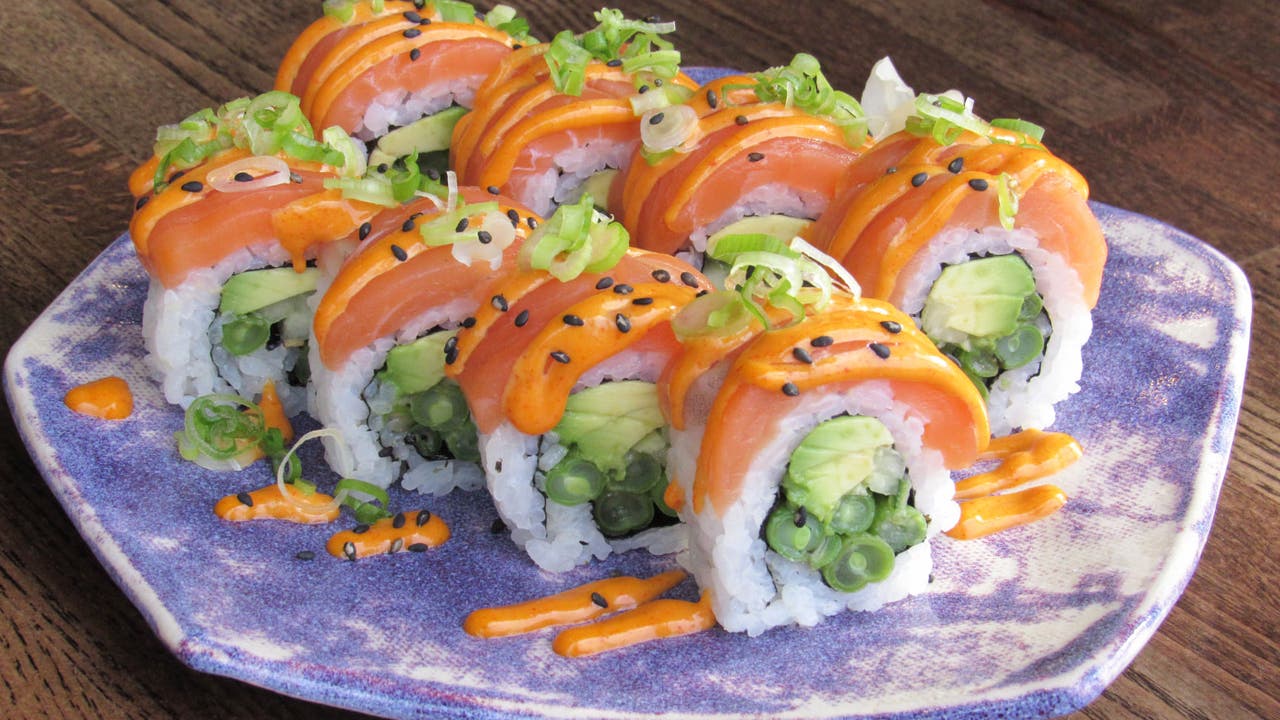 The Clawson restaurant includes many specialties, including one menu option that come with four hours worth of courses.

www.fox2detroit.com
You must log in or register to reply here.