Titty fuck for the win!

What you think? Im enjoying MVC3 a lot more. And it has much better graphics.

Not even close. Went back to SSFIV the day MVC3 came out. I played it a few times after, and it's a fun game, but nowhere near as good IMO.

Bought mvc the day it came out. Have played it for less than 2 hours

i play mvc cause all my friends play it and i enjoy raping them. but ssfiv is better game.

ssf4 so boring to me now. mvc3 is fast and fun. is it a superior game? I don't know, they are two different games. but the team element of mvc3 makes it superior for me. the game is fun even at the character select screen because you can build really synergistic teams. strangely, I feel like mvc3 is more strategic too because there are that many more options/avenues of play

I mean seriously, this video is long as fuck but it's so fascinating and it's just one team possibility

haven't even played 3 but mvc 1 & 2 are both tons of fun. less skill than just getting enough power to use all three of your guys at once

I wish it'd come out for pc

henroid said:
I mean seriously, this video is long as fuck but it's so fascinating and it's just one team possibility

this is so coooooooool. gotta watch more of these.

The reason, for me at least, that i like mvc3 is because i always knew another street fighter would show up.

It was more of a pleasant surprise on how it showed up though. Great art, a true sequel to the likes of sf2/turbo/champ/etc.

The reason however, that i love mvc3 more is because that everyone who played the 1st and 2nd has been waiting for the day the 3rd would come out, but many, like myself, thought that day would never come since the licensing was such an issue and until sf4 blew the scene back up and capcom realized that there was still tons of cash to be made in a 2d fighter, they didnt listen to the community for mvc3.

Plus i feel like ive been waiting for mvc3 for a decade or more.

After buying this and playing it for about 3 hours it made me realize how much I hate fighting games! Thinking about taking a hit and trading it in. 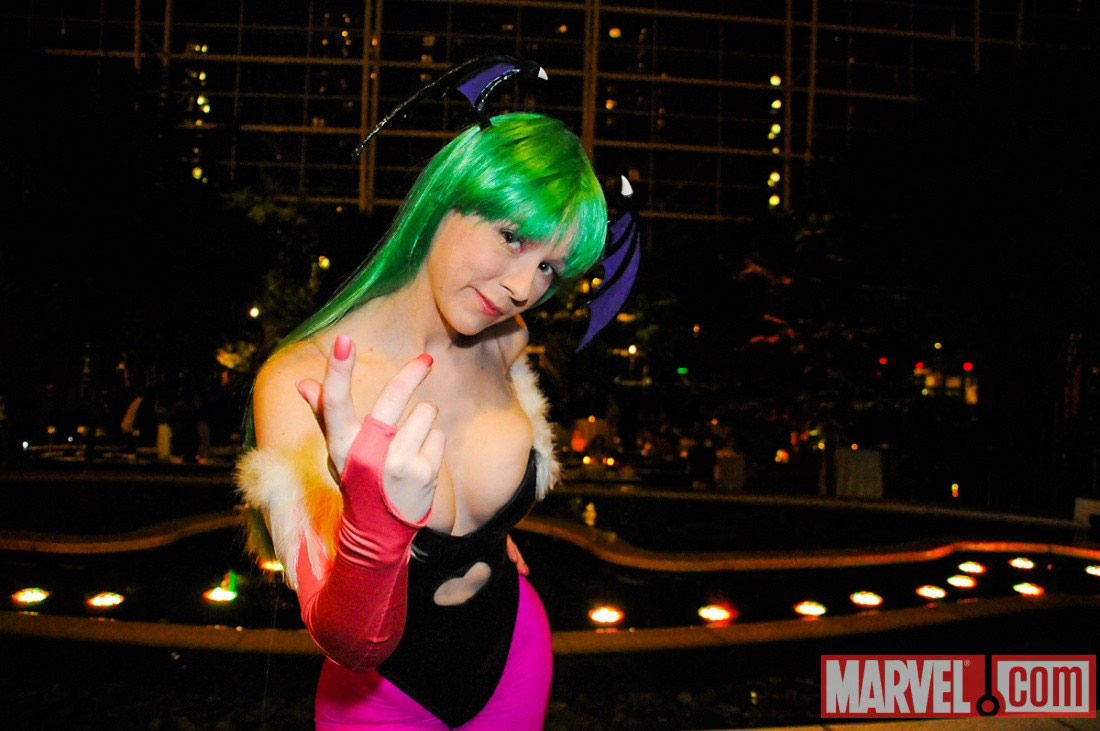 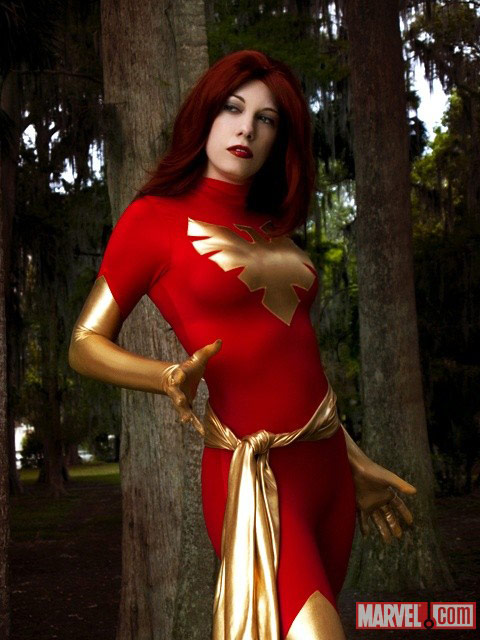 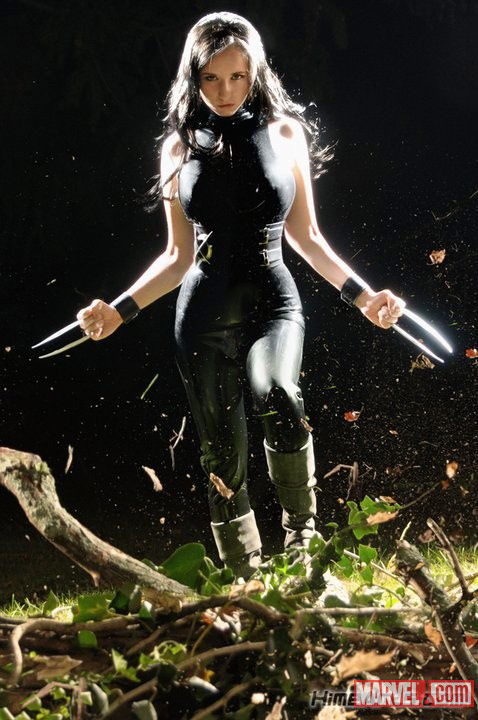 sf4 seems to be more about using your mind and what not to beat the person and less about knowing how to do a billion hit combo.

haarago said:
After buying this and playing it for about 3 hours it made me realize how much I hate fighting games! Thinking about taking a hit and trading it in.
Click to expand...