not Mel Brooks arrested after US sex trafficking charges

Acting US attorney Audrey Strauss in Manhattan said Nygård had since 1995 used his influence and businesses to “recruit and maintain” victims in the United States, Canada and the Bahamas to sexually gratify himself and his associates.

Authorities said that victims were assaulted by Nygård or his associates, with some drugged to ensure they met his sexual demands, and that Nygård often targeted victims who came from disadvantaged backgrounds or had suffered abuse.

These allegedly included company-funded “Pamper Parties” named for their free food, drink and spa services, and held at his properties in Marina del Rey in California and the Bahamas.

Early this year the FBI searched the designer’s Times Square offices less than two weeks after 10 women filed a civil lawsuit accusing Nygård of enticing young and impoverished women to his estate in the Bahamas with cash and promises of modeling opportunities.

Several plaintiffs in the suit said they were 14 or 15 years old when Nygård gave them alcohol or drugs and then raped them.


Fifty-seven women – including 18 Canadians – have joined that lawsuit, which alleges that Nygård used violence, intimidation, bribery and company employees to lure victims and avoid accountability for decades. Nygård has denied all allegations.

Born in Finland, Nygård grew up in Manitoba, eventually running his own namesake clothing companies and becoming one of Canada’s wealthiest people.

The class-action lawsuit says Nygård used his company, bribery of Bahamian officials and “considerable influence in the fashion industry” to recruit victims in the Bahamas, United States and Canada.

It alleges he plied the young women with drugs and alcohol during “pamper parties” and kept a database on a corporate server containing the names of thousands of potential victims.

Nygård’s victims would have their passports taken from them when they were flown into the Bahamas, the lawsuit alleges, adding the designer “expected a sex act before he was willing to consider releasing any person” from his estate.

A spokesman for Nygård said earlier this year he was stepping down as chairman of Nygård companies and will divest his ownership interest. 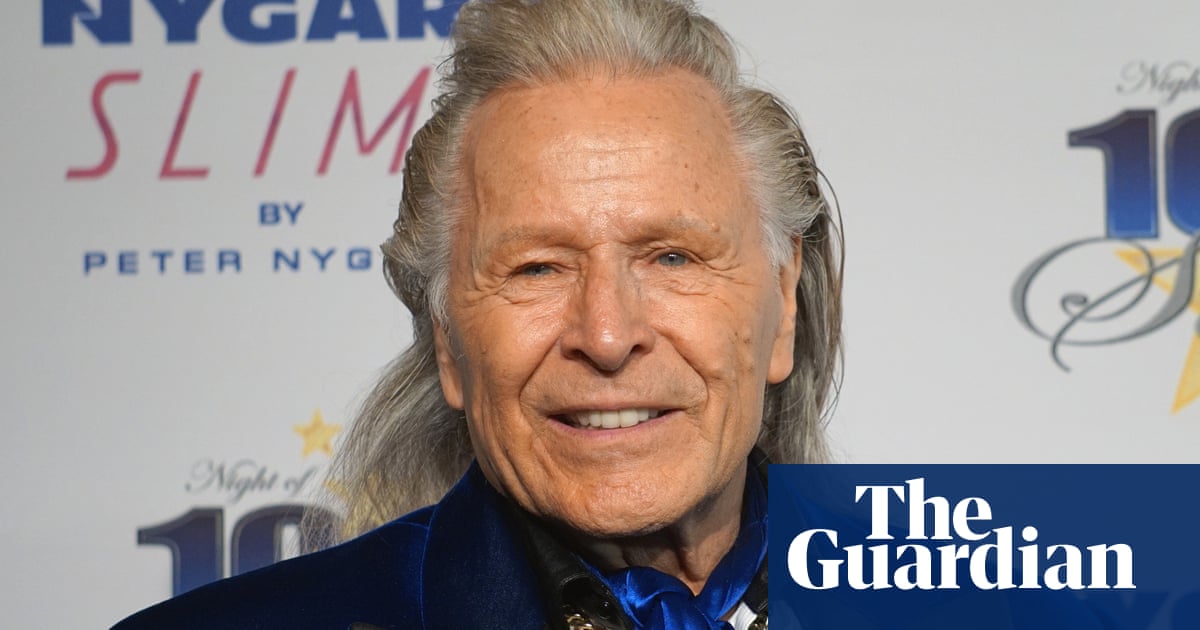 should have known we couldn't trust this man

Dude's 727 is supposed to be way creepier than Epstein's. Both of them used those planes to fly underage girls to their private islands.

The Super-27, preferred by pedophiles worldwide! 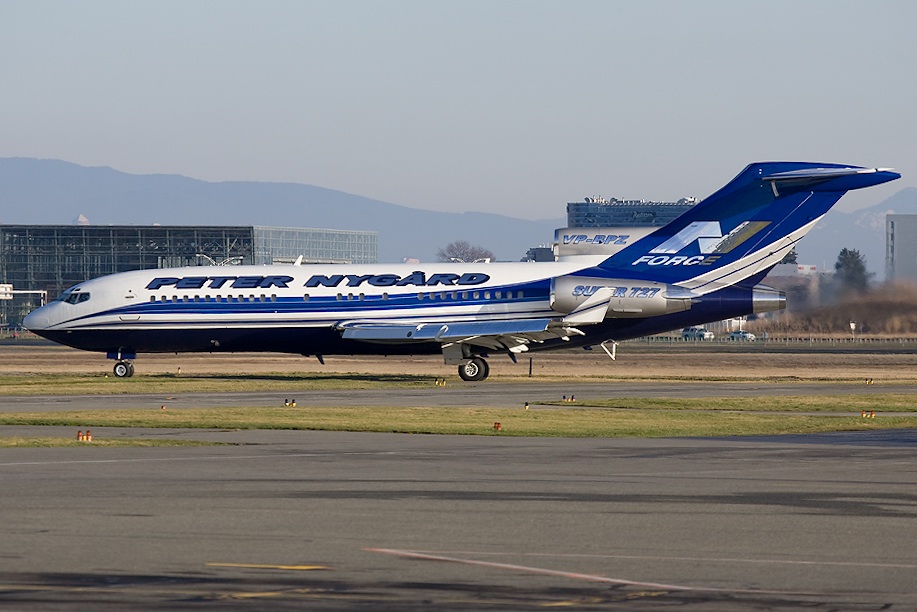 Sucks that he got to live to 79 before being caught. At least he'll die in prison.

I’ve heard that he identifies as a 14 year old Native American woman which pretty much immunizes him against these charges unfortunately.

GBlansten said:
I’ve heard that he identifies as a 14 year old Native American woman which pretty much immunizes him against these charges unfortunately.
Click to expand...

I dont get it. can you explain?

I dont get it. can you explain?
Click to expand...

The joke has an IQ threshold of 142. Only a few on here will get it. To explain it to you I would need to develop graphical illustrations and I’m fucking tired.

GBlansten said:
The joke has an IQ threshold of 142. Only a few on here will get it. To explain it to you I would need to develop graphical illustrations and I’m fucking tired.
Click to expand...

no no please explain. I assure you that you can do it. you had no problem making the statement.
Reactions: GRattu, JohnnyBeagle and ludewig

What drugs will make girls “meet my sexual demands?”

Asking for my gf.

Poor guy doesn't look like a pedo at all

This is funny because anywhere outside of the GTA or GVA is a shithole.

Asking for my gf.

GBlansten said:
I’ve heard that he identifies as a 14 year old Native American woman which pretty much immunizes him against these charges unfortunately.
Click to expand...

link to your source?

eK said:
link to your source?
Click to expand...

no my question wasn't sarcasm dude

Redsand187 said:
Dude's 727 is supposed to be way creepier than Epstein's. Both of them used those planes to fly underage girls to their private islands.
Click to expand...

It used to be at Fort Lauderdale airport all the time, makes sense if he was using the Bahamas.

my girlfriend modeled in NYC for a bit when she was a teenager. she told me stories about this guy, who booked her for some sort of show or whatever at his big boutique near times square

apparently it was like this bizarre week-long casting process that they got paid 2 grand to do. it culminated in a sort of weird fashion show during the super bowl.. and apparently a bunch of old pervy dudes were around. at one point my girlfriend and another girl snuck away and took the elevator to his apartment's floor (his apt was in the same midtown building as his boutique) and his apartment was full of like, scared 15 year old black chicks

they bailed. sounds all around horrifying
Reactions: ballzofsteel83, pookrat and intro_vert13
You must log in or register to reply here.