cbpage said:
Link did its job and worked like it was supposed to. However, you had several protocols (Blizz on Avax being one) that failed to pause their usage of these price feeds and continued to accept Luna at the last given price that was no longer accurate. They failed to act due to ignorance/negligence/they were on sabbatical deep in the rainforest and unaware/whatever. These protocols were then exploited and drained by attackers. They are now trying to shift the blame away from themselves and onto Chainlink. Dumb people are now going to say "Hurr durr Link sucks!"
Click to expand...

Reactions: Cicada, {hydro}, Chris87 and 4 others

still funny the 10th time around

Uh random question/help - Can someone send me like 0.1 NEAR? I accidentally staked everything I have and cant get it out lmao
Reactions: Achance007, Cicada, Chuck Finley and 1 other person

AndyP said:
Uh random question/help - Can someone send me like 0.1 NEAR? I accidentally staked everything I have and cant get it out lmao
Click to expand...

I'll hit you back as soon as I get everything out

I'll hit you back as soon as I get everything out

No prob. All good

You’re not dumping your bags are you

Beer Goggles said:
You’re not dumping your bags are you

Nope. Just moving some things to a wallet secured by my ledger.
Reactions: Beer Goggles

I let too many alt coins get stashed away in random places
Reactions: Cicada and Chris87
TS
TS

redeemed all my stables out of gemini's earn program, whew Reactions: Achance007, Cicada, Firewall97 and 5 others

Just saw this shit pop up a bunch when I was on Coingecko. GTFO
Reactions: SquirtRussel and Beer Goggles

I hear Youtuber KSI lost 2.8million in Terra, so it's not all bad news lol
Reactions: Achance007, cbpage, AndyP and 2 others

I, too, blindly accept connections to metamask
Reactions: dorkultra, Cicada, moobs and 3 others
TS
TS 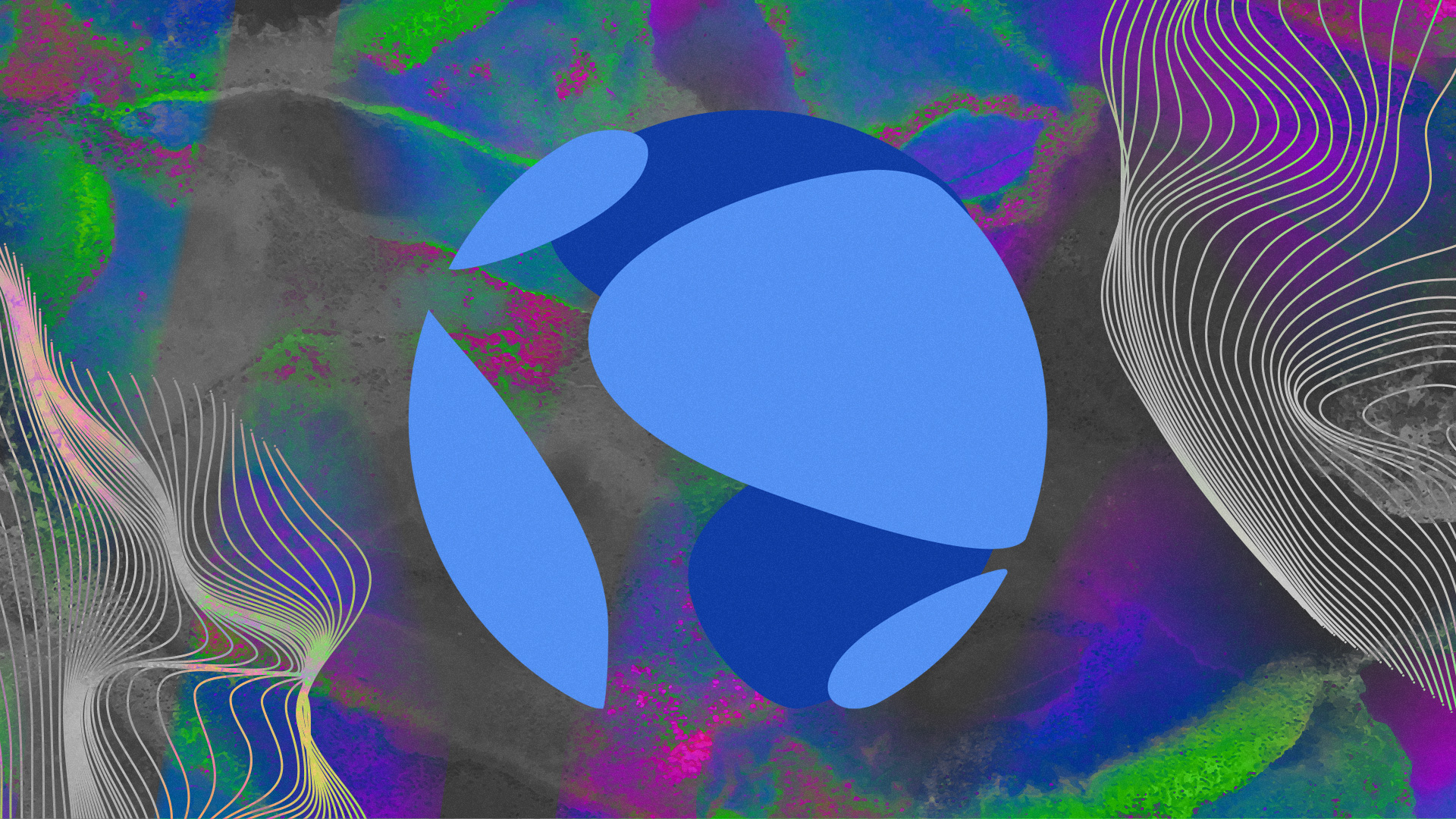 Crypto lending business Celsius had at least half a billion dollars of funds parked in Anchor Protocol but appears to have pulled all of it out earlier this week.

www.theblockcrypto.com
Reactions: Cicada, Beer Goggles and Firewall97
You must log in or register to reply here.