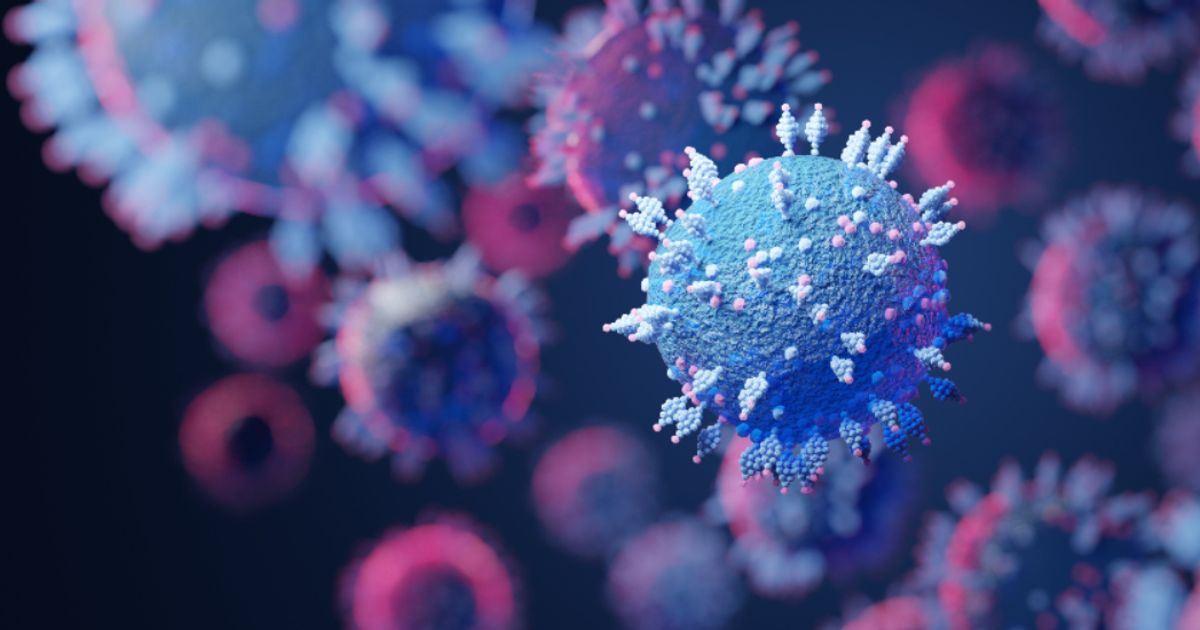 Open Orphan to develop omicron model for US customer

"hVIVO's fight against the pandemic continues with the development of this new challenge agent,” said Open Orphan chief executive Yamin Khan
www.proactiveinvestors.com
Open Orphan PLC (AIM:ORPH, OTC:OPORF) said its subsidiary hVIVO has been commissioned by a US vaccines group to develop the world’s first human challenge model for the omicron Covid variant.

Ultimately, the aim is to conduct a human challenge study next year to assess the efficacy of an inoculation created by Vaxart Inc (NASDAQ:VXRT) that can be administered orally rather than via a jab.

Before that, hVIVO must develop a challenge agent based on the omicron variant that can be safely administered to healthy volunteers. 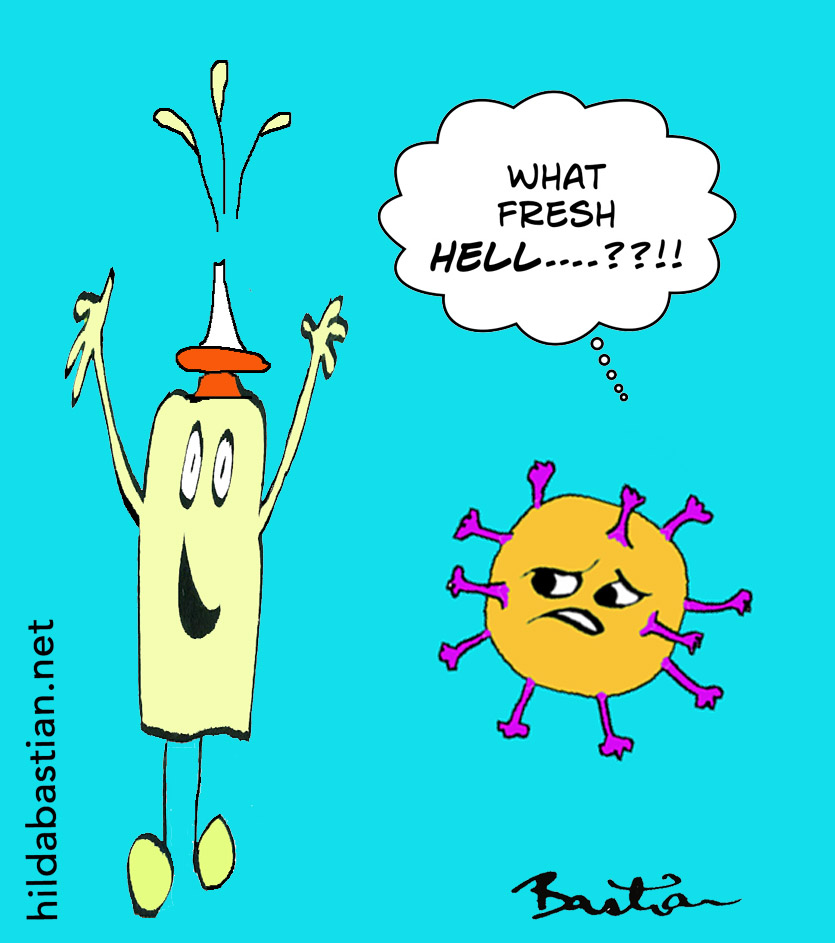 Mucosal vaccines are aimed at the mucosal membranes—the wet linings starting inside our noses and mouths. They can be sprays, drops, or…

Although the antibody titer against the spike receptor-binding domain (RBD) decreased significantly 8 months after the second vaccination, the number of memory B cells continued to increase, while the number of memory T cells decreased slowly. Memory B and T cells from unvaccinated infected patients showed similar kinetics. After the third vaccination, the antibody titer increased to the level of the second vaccination, and memory B cells increased at significantly higher levels before the booster, while memory T cells recovered close to the second vaccination levels. In memory T cells, the frequency of CXCR5+CXCR3+CCR6- cTfh1 was positively correlated with RBD-specific antibody-secreting B cells. Furthermore, T cell-dependent antibody production from reactivated memory B cells in vitro was correlated to the Tfh-like cytokine levels. For the response to variant RBDs, although 60%-80% of memory B cells could bind to the Omicron RBD, their binding affinity was low, while memory T cells show an equal response to the Omicron spike. Thus, the persistent presence of memory B and T cells will quickly upregulate antibody production and T cell responses after Omicron strain infection, which prevents severe illness and death due to COVID-19.
Click to expand... 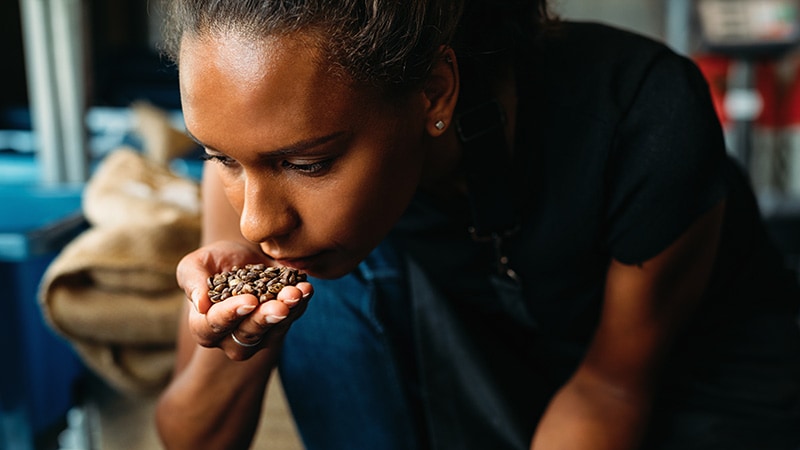 Persistent loss of smell is a better predictor of long-term cognitive impairment than severity of COVID-19 infection.
www.medscape.com

Association of the Fourth BNT162b Vaccine With SARS-CoV-2 Infection

jamanetwork.com
Question Was there a benefit of vaccinating health care workers with a fourth dose of BNT162b2 vaccine during the Omicron variant outbreak of the COVID-19 pandemic?

Meaning These findings suggest that a fourth vaccine dose was effective in preventing breakthrough COVID-19 infections in health care workers, helping to maintain the function of the health care system during the pandemic.
Reactions: N8

this will most certainly be dismissed by the covidhoax brigade 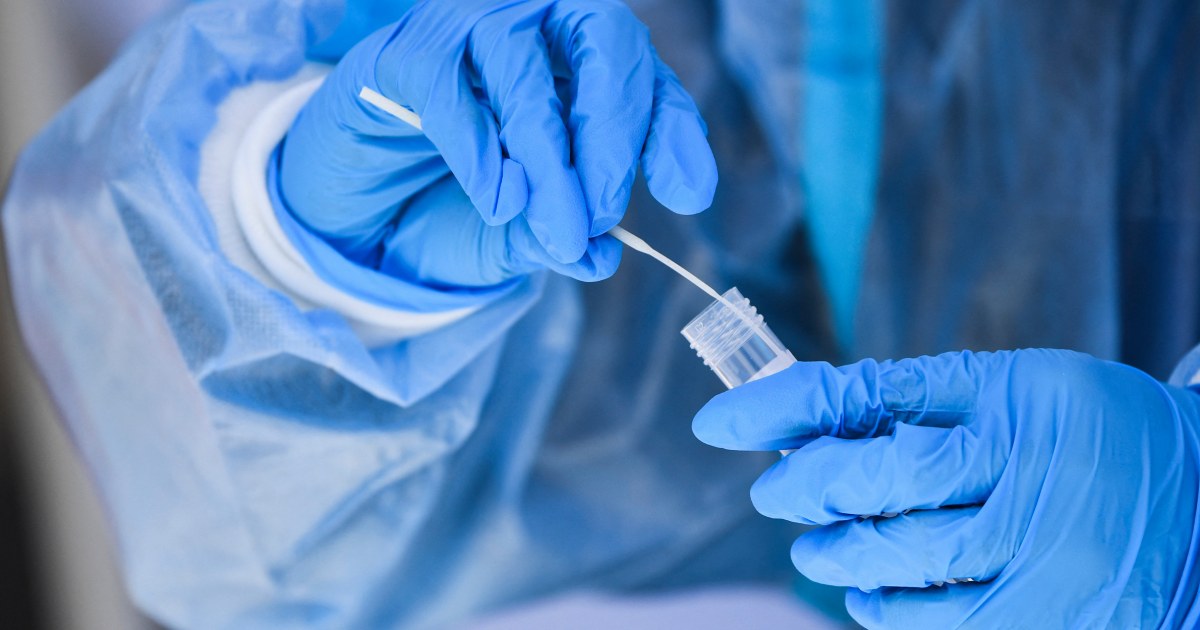 Covid can rebound even in people who haven’t taken Paxlovid, study finds

A preprint study found that nearly a third of people with Covid experienced rebound symptoms and 12% tested positive again, regardless of whether they'd taken Paxlovid.

Covid can rebound even in people who haven’t taken Paxlovid, study finds

A preprint study found that nearly a third of people with Covid experienced rebound symptoms and 12% tested positive again, regardless of whether they'd taken Paxlovid.

More points in the "not just a cold" column. Betting research will find it can linger in the body causing rebound, long covid, and mutations. So people who think they've had covid and are in the clear are out infecting everyone.

Gotta go give blood to the trial clinic next week, gonna go ahead and tell them put me on the VIP list for that BA.5 juice

Good maybe they can start to actually have a clinical definition beyond I’m coughing two days after a negative test and I’m debilitated
Reactions: DasVWBabe 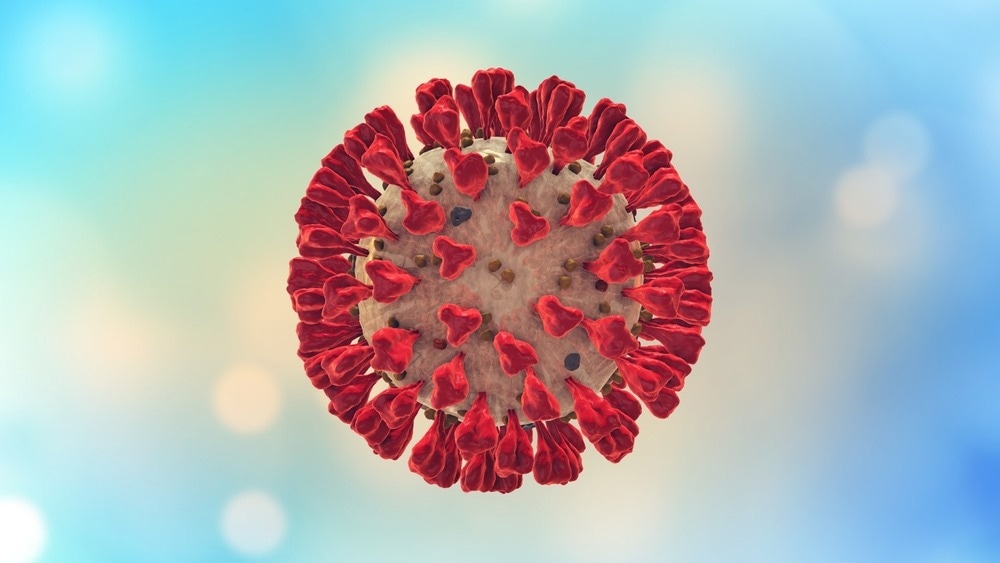 Scientists hypothesize that lower death rates in COVID-19 patients may be due to hybrid immunity, as well as the reduced severity of Omicron infections.

A similar level of immunity was observed among individuals who were in close contact with asymptomatic and symptomatic infected persons.

Previously, long-term observational data was not available related to the reinfection rate in individuals who were exposed to SARS-CoV-2. In the present study, none of the participants were reinfected with SARS-CoV-2 during enrollment.Figure 3.
Reactions: DasVWBabe and Fifafever 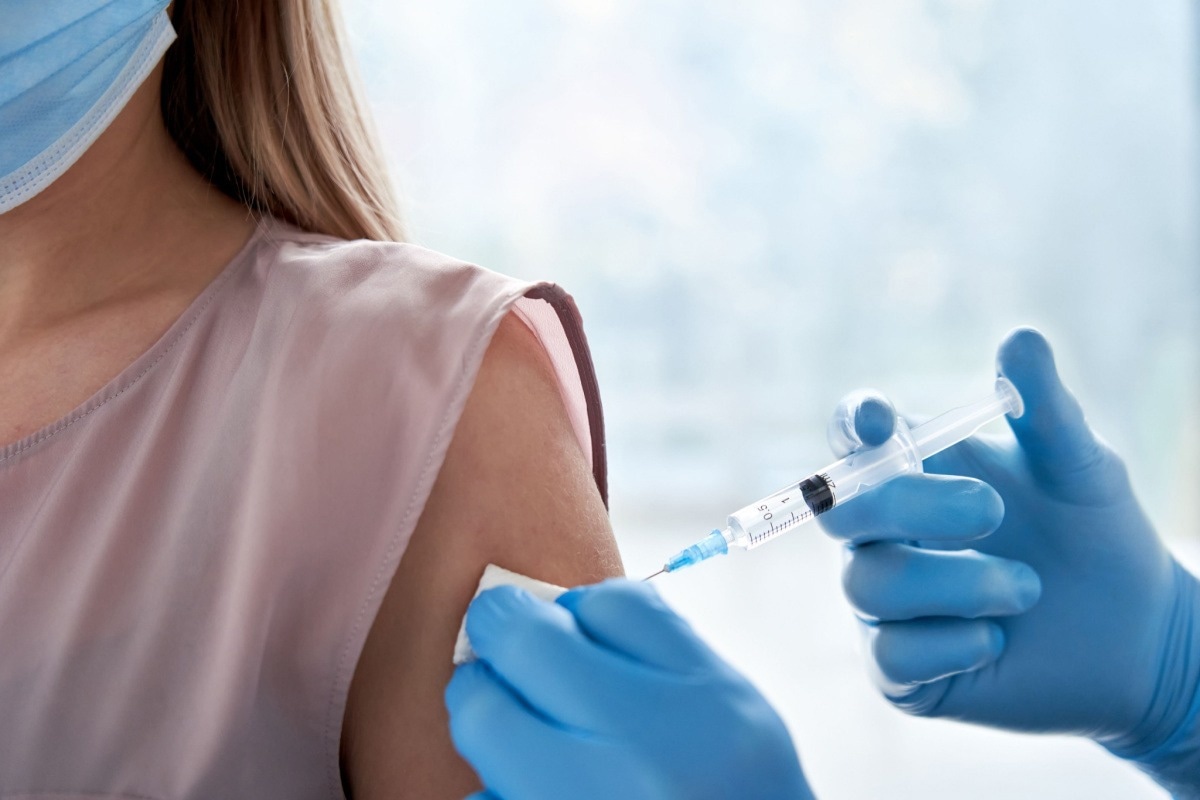 The study findings showed that four COVID-19 mRNA vaccine doses did not efficiently neutralize the SARS-CoV-2 Omicron BA.5 sublineage. However, there was sufficient vaccine-induced neutralization in the sera obtained after BA.5 breakthrough infection. The researchers believe that there is an urgent need for an updated COVID-19 vaccine that neutralizes the highly immune evasive SARS-CoV-2 Omicron BA.5 sublineage.

Reactions: Das_Ubermensch
You must log in or register to reply here.