preston said:
This shit is legit wild tbh - huge coup by Microsoft to gamespass a Sony developed game while PS5 users have to pay $70 for it

Sony has to respond at this point
Click to expand...

yeah not a chance this happens without mlb requiring them to go multi platform. i guess mlb is publishing this for xbox, it'd be interesting to see how this worked out.
TS
TS

It's definitely the best deal in gaming bar none

your inability to the thread 🤌

found a poverty series s at a local target

your inability to the thread 🤌

3 years of GPU for $180 is a great value. Can’t wait to get wreaked playing MLB The Show 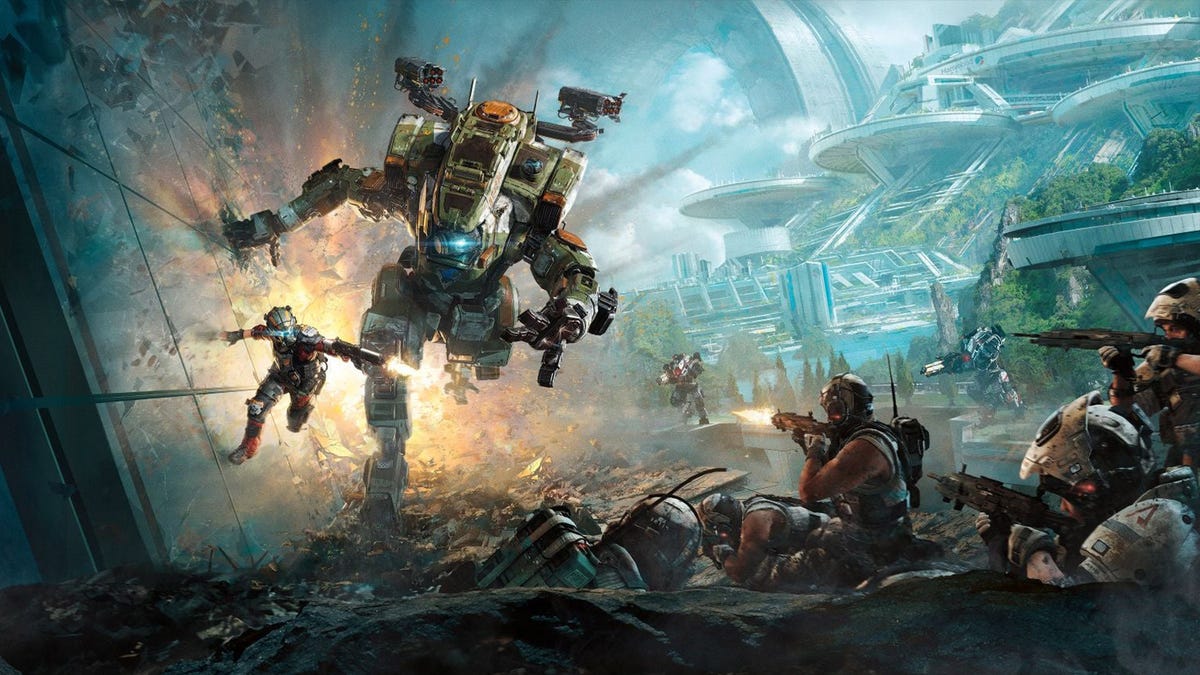 damn gonna get back on bf4

Been playing it the last couple days, not bad. Used to play a little on PS3.

servers have been fucked since it released, good luck

i played for the first time and couldn't hit for shit. changed the hitting view to strike zone and it helped a lot

in stock at xbox.com

DCC said:
in stock at xbox.com
Click to expand...

nah it was the series X or whatever. I put it in my shopping cart and it worked

I didn't buy though. I kinda quit playing games at all

I’ve been playing kingdom hearts because it’s on game pass like apparently every single game ever made. Been fun
Reactions: Genius/GZA

SCirone said:
I’ve been playing kingdom hearts because it’s on game pass like apparently every single game ever made. Been fun
Click to expand...

try fable if you havent yet
TS
TS

We’re kicking off a new month, and that means a new collection of games is coming to Xbox Game Pass. Microsoft has detailed the first batch of Xbox Game Pass additions for May, which will be landing on the service in the first two weeks of the month. Things get moving pretty quickly, as this batch will kick off with the addition of Dragon Quest Builders 2 on May 4th.

Dragon Quest Builders 2 will be joining the console and PC versions of Game Pass tomorrow, which means that cloud players will have to sit this one out (for now, at least). Microsoft notes that the Xbox Game Pass version of Dragon Quest Builders 2 comes with a variety of bonus content, including the Hotto Stuff Pack, Modernist Pack, Aquarium Pack, Designer’s Sunglasses, Historic Headwear, and the Dragonlord’s Throne.

On May 6th, things start to pick up a little bit with the addition of FIFA 21 to EA Play on console and PC – something that we already knew was coming. FIFA 21 will be joined by Outlast 2 (cloud, console, and PC) and Ubisoft’s Steep (cloud on console) on the 6th, then things go silent for a week before the proverbial floodgates open on May 13th.

On that day, we’ll see five games join the service: Final Fantasy X/X-2 HD Remaster (console and PC), Just Cause 4: Reloaded (cloud, console, and PC), Psychonauts (cloud, console, and PC), Red Dead Online (cloud and console), and Remnant: From the Ashes (PC). Red Dead Online is a fairly big addition, as it’s the standalone online multiplayer component for Red Dead Redemption 2, a game that has its own history with Xbox Game Pass.

As always, a new batch of additions means a new batch of departures as well. Six games will be leaving Xbox Game Pass on May 15th – Alan Wake (console and PC), Battlefleet Gothic: Armada 2 (PC), Dungeon of the Endless (cloud, console, and PC), Final Fantasy IX (console and PC), Hotline Miami (PC), and Plebby Quest: The Crusades (PC) – so if you’re in the middle of any of those, be sure to finish them up in the couple of few weeks.

really looking forward to this one

Finally FIFA 21 for us poors. @zhiniibob 1v1 me right now.

Jk, I need to practice first

Jk, I need to practice first
Click to expand...

I’ll 1v1 you, but it won’t be anything on an Xbox
Reactions: veggie quesadilla, Simius The Monkey and Narc