How drugmakers set their prices

By Jonathan D. Rockoff / 21 hours ago

Days before Pfizer Inc. was to set the price for a new breast-cancer drug called Ibrance, it got a surprise: A competitor raised the monthly cost of a rival treatment by nearly a thousand dollars.

Three years of market research—a stretch that started almost as soon as the new treatment showed promise in the laboratory—was suddenly in doubt. After carefully calibrating the price to be close to rivals and to keep doctors and insurers happy, Pfizer was left wondering if its list price of $9,850 a month for the pills was too low.

“What do you think if we take that up?” asked Albert Bourla, Pfizer’s executive overseeing cancer drugs, speaking to his colleagues at the final price-setting meeting last January.

It was a tricky issue. Drug companies have been reaching for new heights of pricing. They routinely raise the cost of older medicines and then peg new ones to these levels.

Yet Pfizer knew setting a price too high for Ibrance might backfire. It could antagonize doctors and prompt health insurers to make prescribing the pills a cumbersome process with extra paperwork that doctors dislike.

A look at Pfizer’s long journey to set Ibrance’s price—a process normally hidden from view—illuminates the arcane art behind rising U.S. drug prices that are arousing criticism from doctors, employers, members of Congress and the public. A Senate committee is holding a drug-price hearing on Wednesday, focusing on sudden large increases imposed by companies that purchased the rights to drugs developed by others.

The average cost of a branded cancer drug in the U.S. is around $10,000 a month, double the level a decade ago, according to data firm IMS Health. Cancer doctors say high costs are unavoidable because all of the options are pricey.

“I think that says something about where we all are in terms of drug costs: We’ve gotten used to something that is pretty outrageous,” says Eric Winer, who heads the women’s cancers division at Dana-Farber Cancer Institute in Boston.

Pfizer’s multistep pricing process shows drugmakers don’t just pick a lofty figure out of the air. At the same time, its process yielded a price that bore little relation to the drug industry’s oft-cited justification for its prices, the cost of research and development.

Instead, the price that emerged was largely based on a complex analysis of the need for a new drug with this one’s particular set of benefits and risks, potential competing drugs, the sentiments of cancer doctors and a shrewd assessment of how health plans were likely to treat the product.

In the end, “we went to the right point where patients get the maximum access, payers will be OK and Pfizer will get the [returns] for a breakthrough product,” Dr. Bourla said..................

So basically, price it as high as the market will bear.

Faithless said:
So basically, price it as high as the market will bear.
Click to expand...

White 2chains in the background

Go Pro said:
My point is that there are tons of assholes in healthcare, but someone this guy is singled out and the others are ignored or patted on the back. Why?
Click to expand...

who's patting the others on the back?

what do you mean you forgot the chicken nuggets

If this dude is worth millions, why does he always look like he lives in his mom's basement or he's squatting somewhere?
Click to expand...

apartments in midtown are expensive

plus who gives a fuck

I think the artist captured his nose correctly. :mamoru:
Click to expand...

when you have the money you can do that

WTF white Rick Ross in the back?

FBI-SS said:
Faithless has nique'd OT, why can't vatoloco get his dick wet
Click to expand...

faith married a top tier OTer who overdosed and then she quickly married some rich azn dude?

TankRizzo said:
WTF white Rick Ross in the back?

Go Pro said:
but not move out of your mom's basement?
Click to expand...

no one I know with legitimate money who is our age even has a car.

Just donated to Martin's defense fund. Just a drop in the bucket for me.

TankRizzo said:
WTF white Rick Ross in the back?

For the first time, we agree upon something! 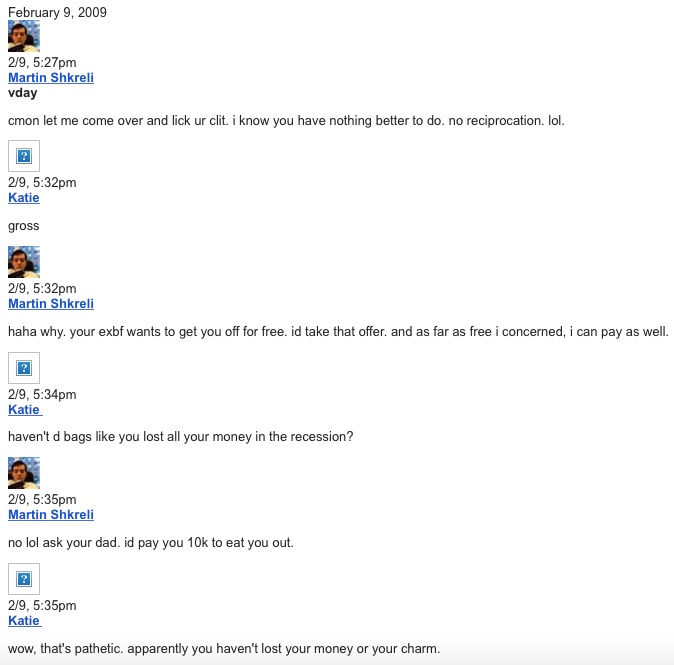 Callin to see who asked u 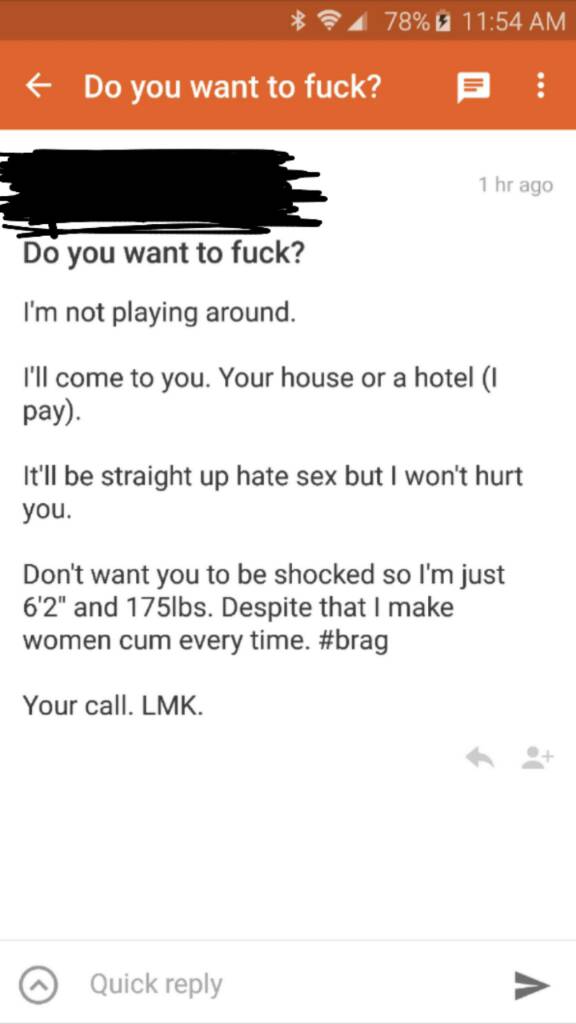 Those are my brother's initials

cmon let me come over and lick ur clit. I know you have nothing better to do. no reciprocation. lol.

Beege said:
Those are my brother's initials