Priest and dominatrixes arrested for humping on church altar

They all going to hell

Kinky lives revealed of professional dominatrices Lady Vi and Empress Ming arrested for having sex with a Catholic priest on a church altar, who have men and women 'slaves' paying $350-an hour to be 'punished'
By HARRIET ALEXANDER FOR DAILYMAIL.COM

Mindy Dixon, 41, and 23-year-old Melissa Cheng traveled to Pearl River, Louisiana, for the session with Reverend Travis Clark, 37, at the Saints Peter and Paul Roman Catholic Church after hours on September 30.

The dominatrices, both dressed in corsets and high-heeled boots at the time, were arrested alongside the priest, and the trio were charged with obscenity. Following the arrest, Clark, who was ordained in 2013, was suspended from the archdiocese.


Cheng and Dixon insist that they were innocent because all parties were adults, and the incident took place behind closed doors on private property - and that it was the passerby who looked in who was to blame.

Dixon, based in Seattle, reacted to the news by posting on Twitter a gif of a horned red devil dancing in a sexually suggestive manner, captioned: 'This is my official f***ing statement.'

On her website Dixon, who lives with her husband and their pug, Lily, goes by the name Lady Vi.

She describes herself as 'the embodiment of sin exquisitely crafted into flesh and bone' and promotes her dungeon and S&M catalogue, emphasizing that she does not have sex with her clients, and nor will her clients be allowed to touch her. ........................... 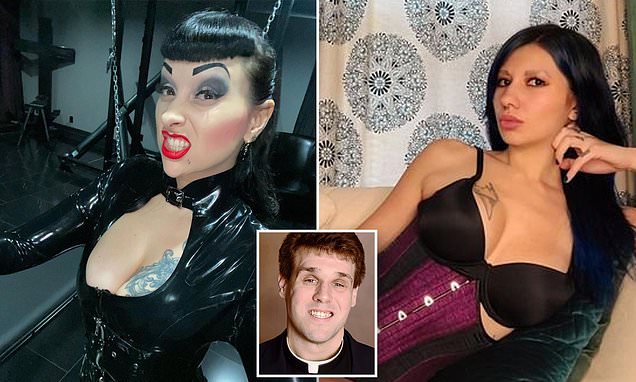 Dominatrices 'innocent' after sex with Catholic priest on church altar

Mindy Dixon, 41, (left) and Melissa Cheng, 23, (right) were arrested with Reverend Travis Clark, 37 (inset) after they were caught filming themselves in church. Their attorney insists there was no crime. 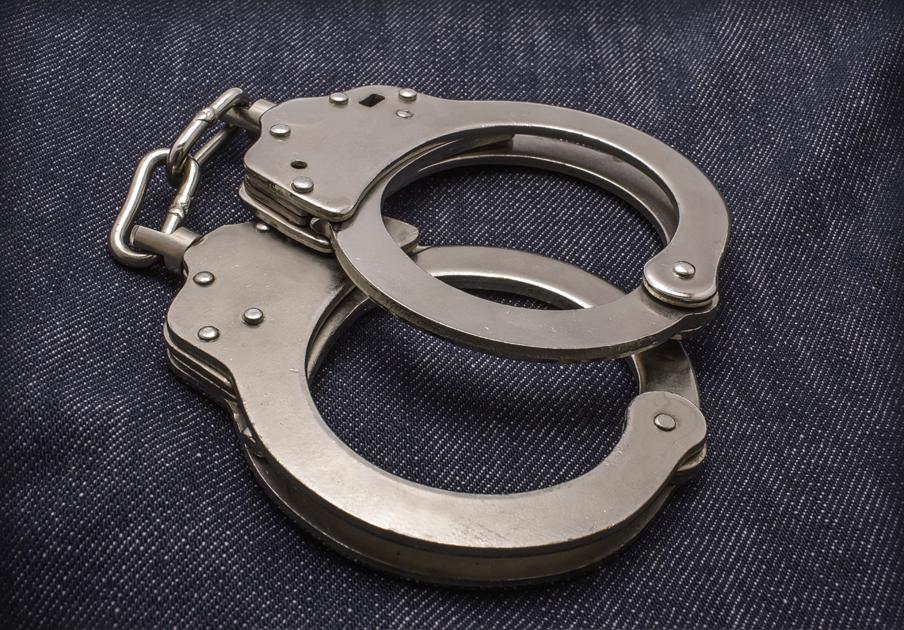 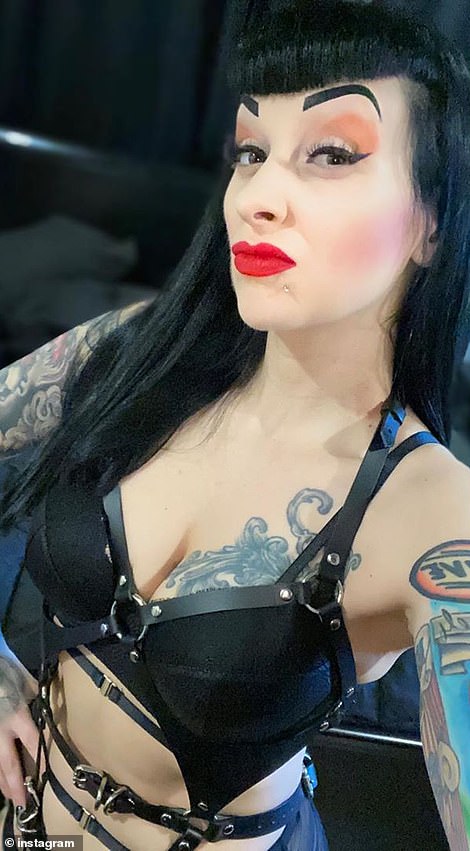 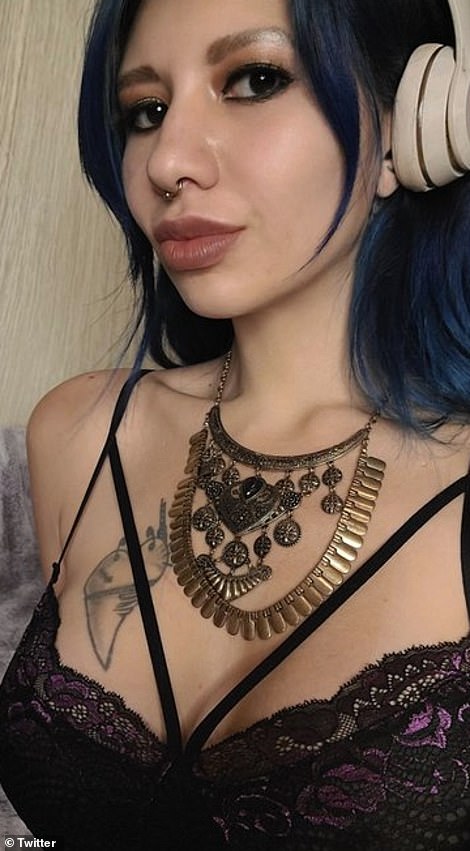 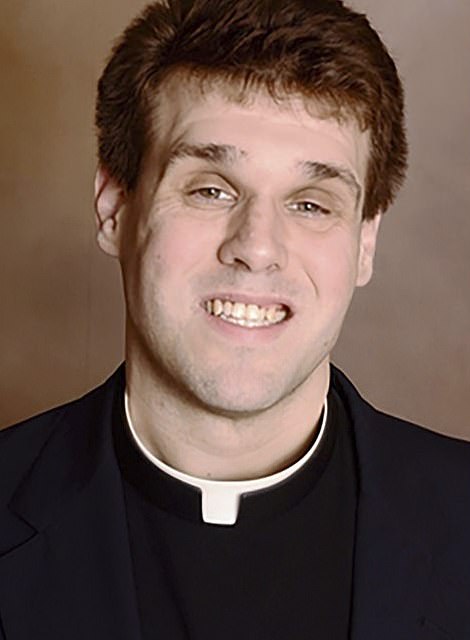 Reactions: lawnboy, Twinsen, Stylerod and 4 others

Would baptize with my semens

gotta pay the troll toll to get into this boy's hole
Reactions: cane-cutter, Mercedes, dgr81 and 2 others

If he banged a kid instead the church would’ve definitely prevented him from getting arrested. But consensual with 2 adult women oh the humanity
Reactions: Scottwax

What a fucking picture

intro_vert13 said:
gotta pay the troll toll to get into this boy's hole
Click to expand...

church is private property tho, innit?

How can it be in public if it is in private?

Not worth paying for but to each their own

Imagine being the person that called the police over this.

I actually know the priest

I mean, judging by that dude's pic, smashing at that level deserves a high five
Reactions: JohnnyBeagle

religious retards mad so they arrest them 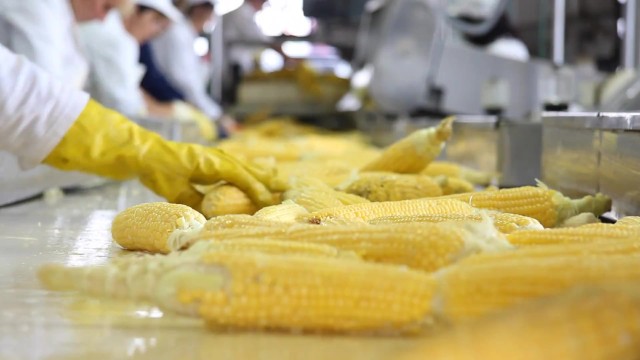 Tons of hard cobs getting grabbed

Tons of hard cobs getting grabbed

don't tell me, it was a shared religious experience

Child abuse investigation leads to allegations of drug abuse and exorcism in a Mayflower church. Damn that priest’s pic would make the perfect av for someone
Reactions: lawnboy

Feed someone who's hungry!