May he rest in peace.

He died of a non-Covid-related lung issue. 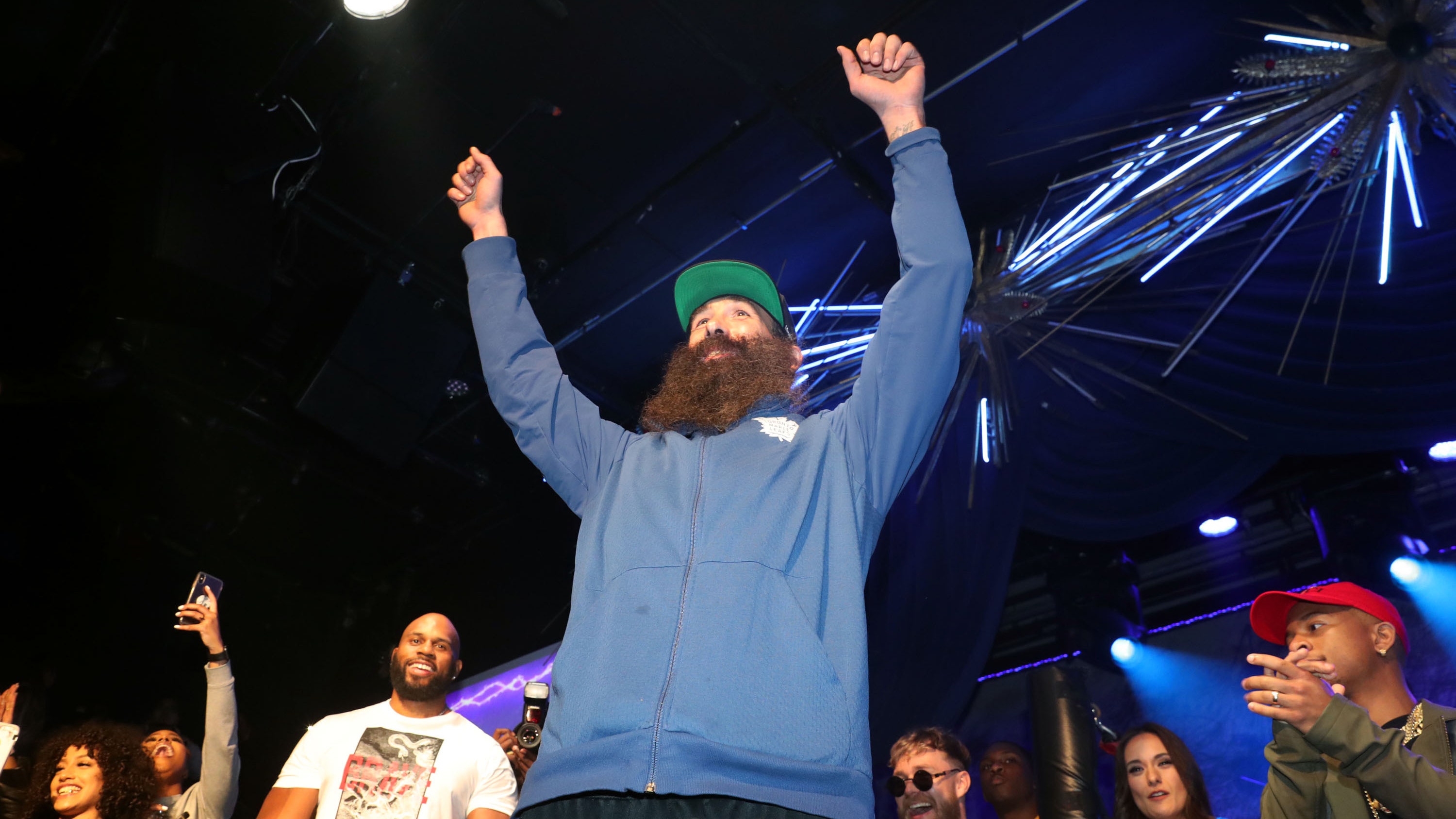 Pro wrestling star Jon Huber, known as Brodie Lee in All Elite Wrestling and Luke Harper in WWE, died Saturday. He was 41.

Man, dude was doing the best work of his career in AEW.

Really fucking sucks that he's gone. Got his mojo back after leaving WWE, disappears after a nice feud with Cody, and then this.

Danny Hodge died today too. Never saw his stuff, but my dad was a fan of his back when he was little. His grandfather was a huge fan and went to see him wrestle locally without fail.

what kind of non COVID lung issues does a 41 die of...?
Reactions: ecton23

morrowasted said:
what kind of non COVID lung issues does a 41 die of...?
Click to expand...

morrowasted said:
what kind of non COVID lung issues does a 41 die of...?
Click to expand...

exceedingly rare to die of COPD so young, is it not? was he a smoker?

that would be a convoluted way of saying that. you could just as easily say he died of an opioid overdose by saying he died of "lung issues".

morrowasted said:
exceedingly rare to die of COPD so young, is it not? was he a smoker?
Click to expand...

Not that I know of.

Last I saw he appeared to be in pretty good shape, but that was months ago, and it sounds like he's been fighting it for a while.

Double 10-bell salute incoming. Wonder what Bray and Rowan will say once they break their silence.

dave12219 said:
Double 10-bell salute incoming. Wonder what Bray and Rowan will say once they break their silence.

From the Dynamite taping on the 23rd....FUCK. They must have known and did this to give him a good Christmas memory.

Kenny joins the Bucks in the ring and they offer a spot in The Elite to Brodie Lee Jr. (Brodie's 8 year old son). Dark Order comes out and starts a brawl that leads to Kenny and Brodie Jr. having a championship match. Brodie Jr. jumps on Kenny's back, taps him out with a rear naked choke, and is announced by Justin Roberts as the new AEW World Champion.
Reactions: dave12219 and havenfx

AEW did it right tonight.

When Rowan came out