Russian utility Inter RAO will stop exporting electricity to Finland from Saturday at 0100 local-time (Friday at 2200 GMT) as it had not been paid, the Finnish grid company said on Friday.

HELSINKI, May 13 (Reuters) - Russian utility Inter RAO (IRAO.MM) will stop exporting electricity to Finland from Saturday at 0100 local-time (Friday at 2200 GMT) as it had not been paid, the Finnish grid company said on Friday.

The trade in electricity imported from Russia will be suspended "for the time being" due to difficulties in receiving payments for electricity sold on the market, Fingrid said in a statement, citing Inter RAO.


"There is no threat to the adequacy of electricity in Finland," the grid said, adding that power from Russia accounted for some 10% of Finland's total power consumption.
Reactions: Simius The Monkey, Gaunt and whatever

Reactions: Bobert, gs-R, Stylerod and 8 others

Reactions: gs-R, Stylerod, Ninja and 7 others

They should have a10s by now.
Reactions: Gaunt, Jinx and SR_71

How in the hell are they not able to concentrate efforts and make actual headway. I’m second hand embarrassed for Russia.

American large-caliber sniper rifle, which is in service with a number of countries around the world.

Reactions: Bobert, Simius The Monkey, SR_71 and 3 others

ostinato said:
Erdogan is a massive piece of shit, this isn't shocking.
Click to expand...

Yes but turkey and Russia don’t like each other?


Aka he's pulling a Manchin.
Reactions: TripleFive, KingOfBabTouma, Ninja and 6 others

Scoob_13 said:
Likely it's Erdogan trying to get something out of NATO for "changing their vote"

"something" = F-35s that he was banned from buying after he bought those SAMs from Russia
Reactions: TripleFive, Simius The Monkey, garbagemanlb and 2 others

That dude said Sweden/Finland are terrorist havens and that allowing Greece into NATO was a huge mcsteak, too

“We are following the developments regarding Sweden and Finland, but we don’t hold positive views,” Erdogan told press in Istanbul on Friday.

Erdogan referenced the Nordic countries’ hosting of members of the Kurdish Workers’ Party, or PKK, which Turkey considers a terrorist group.

The countries are “home to many terrorist organizations,” Erdogan claimed. He also referenced NATO’s acceptance of Greece as a member in 1952 as a mistake
Reactions: Simius The Monkey

The occupiers are mixed with the earth

Boing said:
That dude said Sweden/Finland are terrorist havens and that allowing Greece into NATO was a huge mcsteak, too

Sit down Turkey, adults are talking.
Reactions: Simius The Monkey 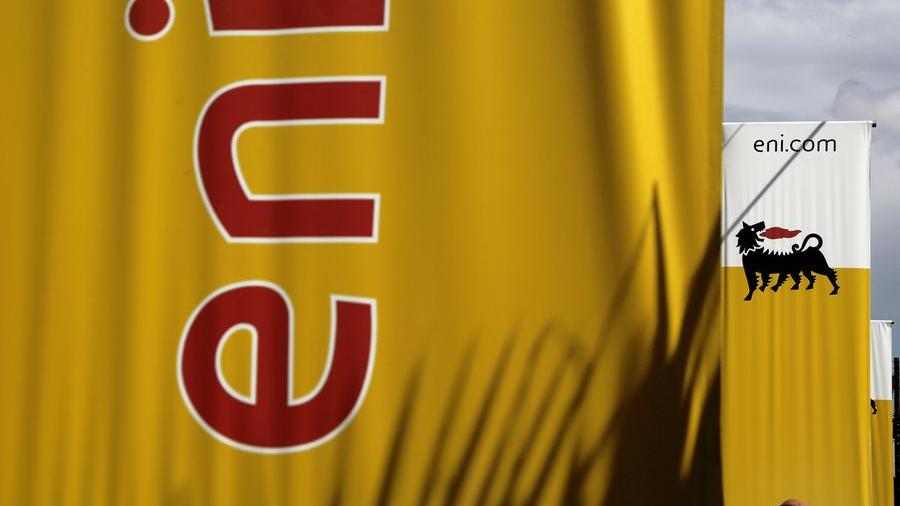 Eni will open the account in rubles next week​

According to Tomorrow, even if Eni already has an account with Gazprombank, it will have to open a new double account. In the first it will pay in euros, in the second it will be converted into rubles. The need to open accounts that Eni carries out, explains a technical source, is to ensure that contracts with the Russian methane company Gazprom are respected, but also with customers. In fact, Gazprom would turn off the taps if they did not arrive on time.

Up to now, the Italian group has not moved to make sure it does not run into European sanctions. President Ursula von der Leyen's spokesperson had said in recent days that paying in rubles would be a clear violation of the sanctions, despite a Commission circular specifying the opposite. At present, without further formal acts by the Commission, Eni will initiate procedures or risk violating the contracts governing Russian supplies, according to a source cited by Reuters. Eni is required to regulate Gazprom's monthly supplies around 20 May.

Reactions: hvy55chvy, MySunRoofWorks, gs-R and 6 others
You must log in or register to reply here.