However, Ms Daly, a Dublin MEP, has claimed there is “no evidence that Russia has any desire to invade Ukraine, it would be of no benefit to them”, adding that the Russian “mobilisation is clearly defensive”. She said Russian claims that their moves are defensive “stands up to scrutiny”, and that Russia was reacting in response to Nato pushing farther and farther towards its borders, and the arming of Ukraine by western powers. She said that “Russian involvement in Crimea has the clear support of the majority of the population in that area”, referring to the annexation of Crimea from Ukraine by Russia in 2014.
Click to expand...

My god that is embarrassing
Reactions: Faithless, ballzofsteel83, King Dick and 3 others

What she said in that video is like word for word kremlin narrative talking points
Reactions: Faithless, Jacko and whatever

Reactions: Ninja, Faithless, ballzofsteel83 and 5 others

let me show you 3 photos

100+ days in an opsecc is still just not a thing
Reactions: Aviv, hvy55chvy, Ninja and 12 others

whatever said:
let me show you 3 photos

suns out coordinates out
Reactions: hvy55chvy, Faithless, Jim Lahey and 5 others

Russian forces are continuing to deploy additional forces to support offensive operations in the Severodonetsk-Lysychansk area, and Ukrainian defenses remain strong. Ukrainian Defense Ministry Spokesperson Oleksandr Motuzyanyk reported that Russian forces are transferring tanks, armored personnel carriers, engineering equipment, and vehicles from Svatove, along the Russian ground lines of communication (GLOCs) in Luhansk Oblast, to Starobilsk, just 40 km east of Severodonetsk.[1] Social media users reported that Russian forces are likely redeploying equipment from northern Kharkiv Oblast to Donbas and published footage of Russian heavy artillery arriving by rail in Stary Osokol, Belgorod Oblast on June 17.[2] UK Chief of Defense Tony Radakin stated that Russian forces are “diminishing” in power by committing large quantities of personnel and equipment for incremental gains in one area.[3] The Russian military has concentrated the vast majority of its available combat power to capture Severodonetsk and Lysychansk at the expense of other axes of advance and is suffering heavy casualties to do so.

Unconfirmed Ukrainian sources report that the Kremlin fired the Commander of the Russian Airborne Forces, Colonel-General Andrey Serdyukov, due to mass casualties among Russian paratroopers. Odesa Oblast Military-Civil Administration Spokesperson Serhiy Bratchuk reported that the Kremlin appointed the current chief of staff of the Central Military District, Colonel-General Mikhail Teplinsky, as Serdyukov’s replacement and named the Deputy Commander of the Russian Airborne Forces, Lieutenant General Anatoly Kontsevoi, as the First Deputy Chief of Staff of the Russian Airborne Forces.[8][9] ISW cannot independently confirm these claims or Serdyukov’s exact role in the invasion of Ukraine, but they, if true, would indicate that Serdyukov is being held responsible for the poor performance of and high casualties among Russian VDV units, particularly in early operations around Kyiv. Continued dismissals and possible internal purges of senior Russian officers will likely further degrade poor Russian command and control capabilities and the confidence of Russian officers.
Reactions: Lazy D.

whatever said:
let me show you 3 photos

Reactions: Lazy D., King Dick, Simius The Monkey and 2 others

....they're still trying to cross that fucking river?

When will the US Space Force make it's move?

Old but fuck me that is sex at a campsite

Reactions: pepsi, gs-R, Achmiel and 3 others 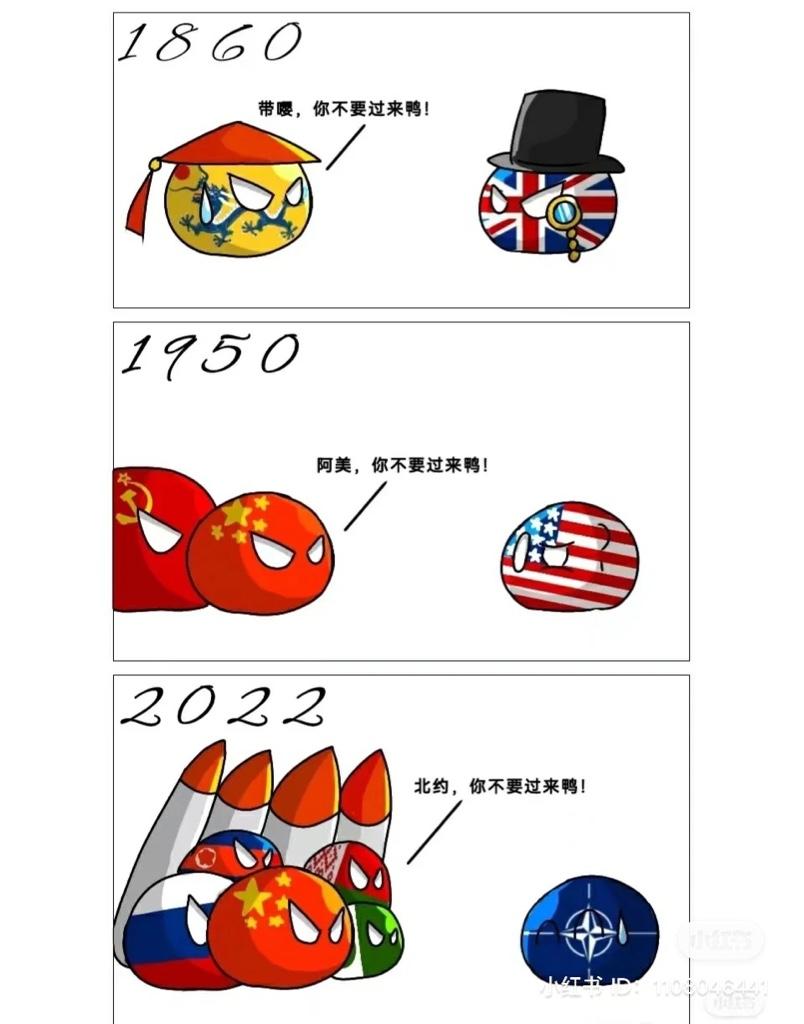 Sent from my iPhone using Tapatalk
Reactions: SR_71 and SquirtRussel

Look I have to take out my transmission to replace my water pump belt on on VW. Do you think Germans are going to make smart decisions?

King Dick said:
This is peak-whateverouragegroupiscalled

i really did not care for that show

After, or possibly even before this war officially ends, Ukraine will be on their way to becoming a modern European country with cool shit like this along with newly built cities and a military probably stronger than what's left of russia

Master strategy is a helluva drug
Reactions: Faithless and Stylerod

Sent from my iPhone using Tapatalk
Click to expand...

Whats that second group of words say
You must log in or register to reply here.