So there is more video now

Looks like the aftermath of fake surrender video, not 120mm mortar. You can see the toy car in both videos.
Reactions: Twinsen, SquirtRussel, spiko and 1 other person

about:blank said:
Looks like the aftermath of fake surrender video, not 120mm mortar. You can see the toy car in both videos.
Click to expand...

Gaunt said:
It is the area where a bunch of russian surrendered, except one of them came out blasting.
Click to expand...

Beardo said:
Looks like the guys from the video where 10 Russians surrendered but one started shooting.
Click to expand... 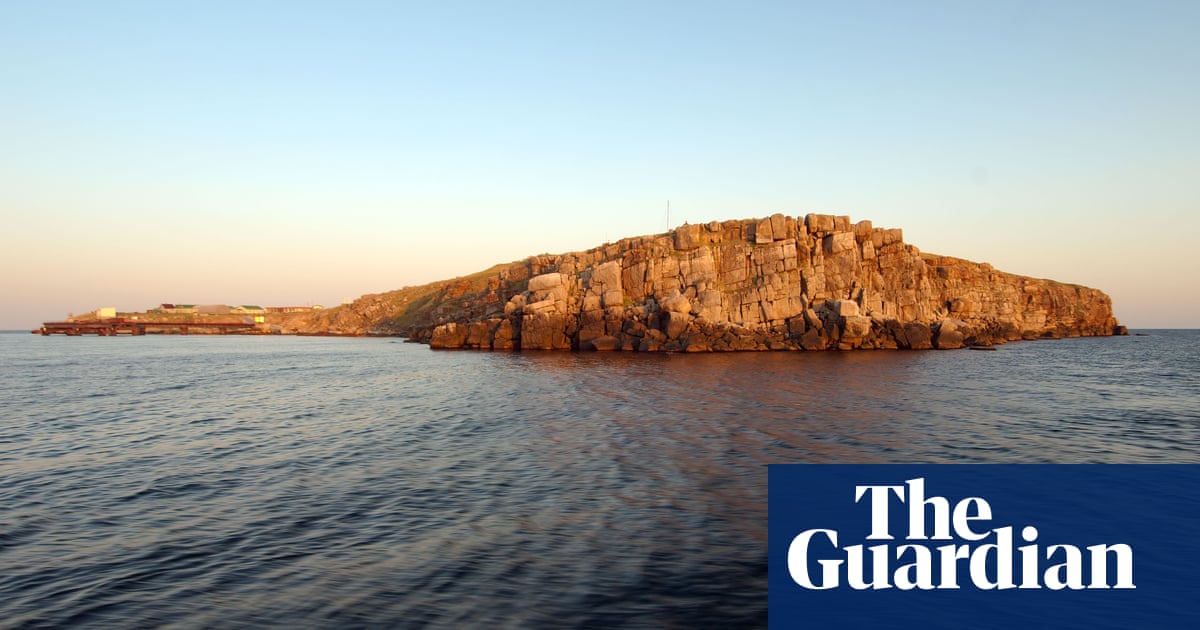 ‘Russian warship, go fuck yourself’: what happened next to the Ukrainians defending Snake Island?

When Putin’s forces approached a tiny Black Sea outpost, demanding its Ukrainian defenders surrender or die, their expletive-laden response became a symbol of resistance. How did the men on the island live to tell the tale?

Ain't that the truth

Pilot ejected, parachuted safely to the ground, and was beaten to death by a mob of locals.
Reactions: hvy55chvy, Twinsen, Paul Revere and 9 others @JBelcourt73: The pictures showing the carnage of #Bakhmut are straight from Flanders 1917... Chewed up ground and bodies lying row by row where they were mowed down like grass. Then there is the video of the...… 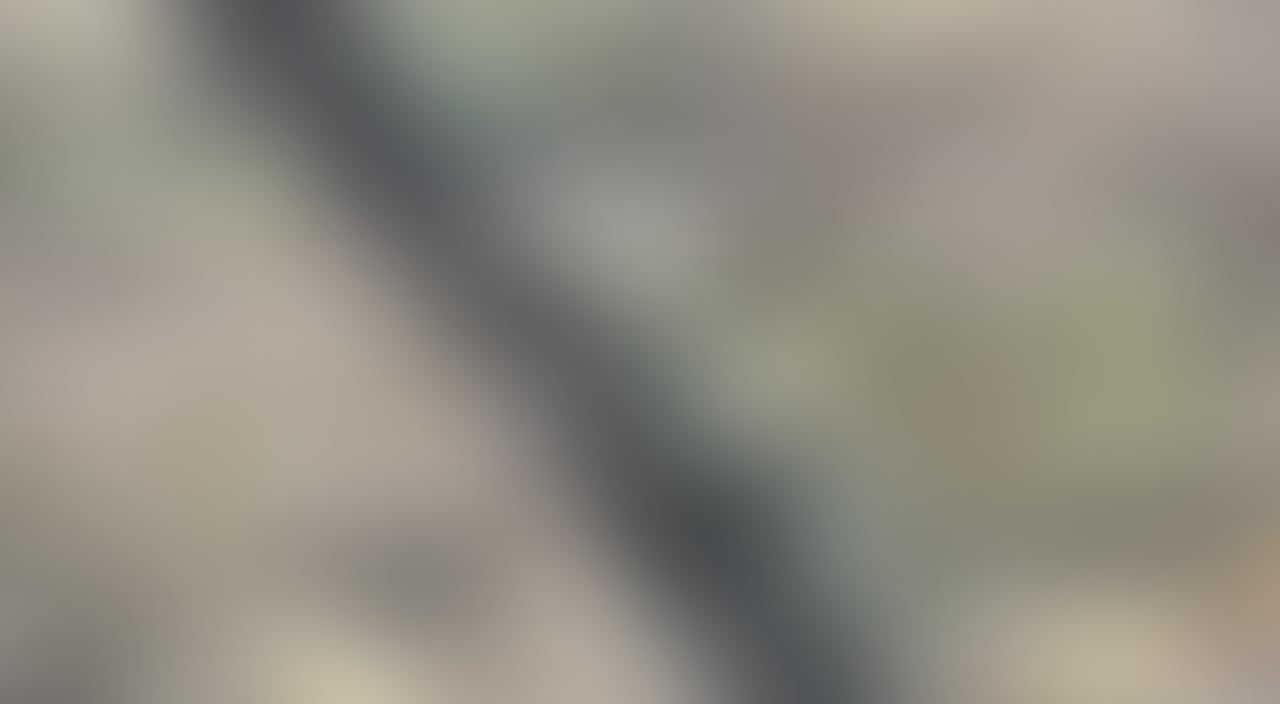 Ukraine is improving logistics with the assistance of the NATO program Logfas and has formed a stock of body armor and helmets.​

"As of November 17, 2022, the Ministry of Defense not only met the current needs of the Ukrainian Armed Forces but also formed and for a couple of months has been maintaining a reserve for the army in the form of more than 200,000 body armor and more than 100,000 helmets. We are improving logistics with the implementation of the NATO Logfas program. We explain in detail the logic of our actions to partners and build a system of medium- and long-term support projects. This attracts the economic potential of the free world to the benefit of Ukraine. russia loses in this field," the minister noted.

According to him, the reserve of needs of the Ukrainian Armed Forces will gradually grow by request. In the spring, the Ministry of Defense did a lot to ensure that Ukrainian manufacturers of armor protection were able to maintain and increase production capacity. In the winter of 2022, Ukrainian body armor manufacturers were able to produce 3-5 thousand armor units per month. That did not meet the demands of the military.

"Next year, Ukraine will be able to independently provide all the needs of the defense forces in body armor and helmets. Import, if necessary, can be a spot addition. On the table in front of me are examples of Ukrainian-made helmets and body armor that meet the 4th and 6th class of protection according to NATO standards. I emphasize. What you see is not imported and then assembled and sewn. It is manufactured. From steel and ceramic plates to fabric, fittings, special threads, etc.," Reznikov said........................

whatever said:
chances my wife notices? 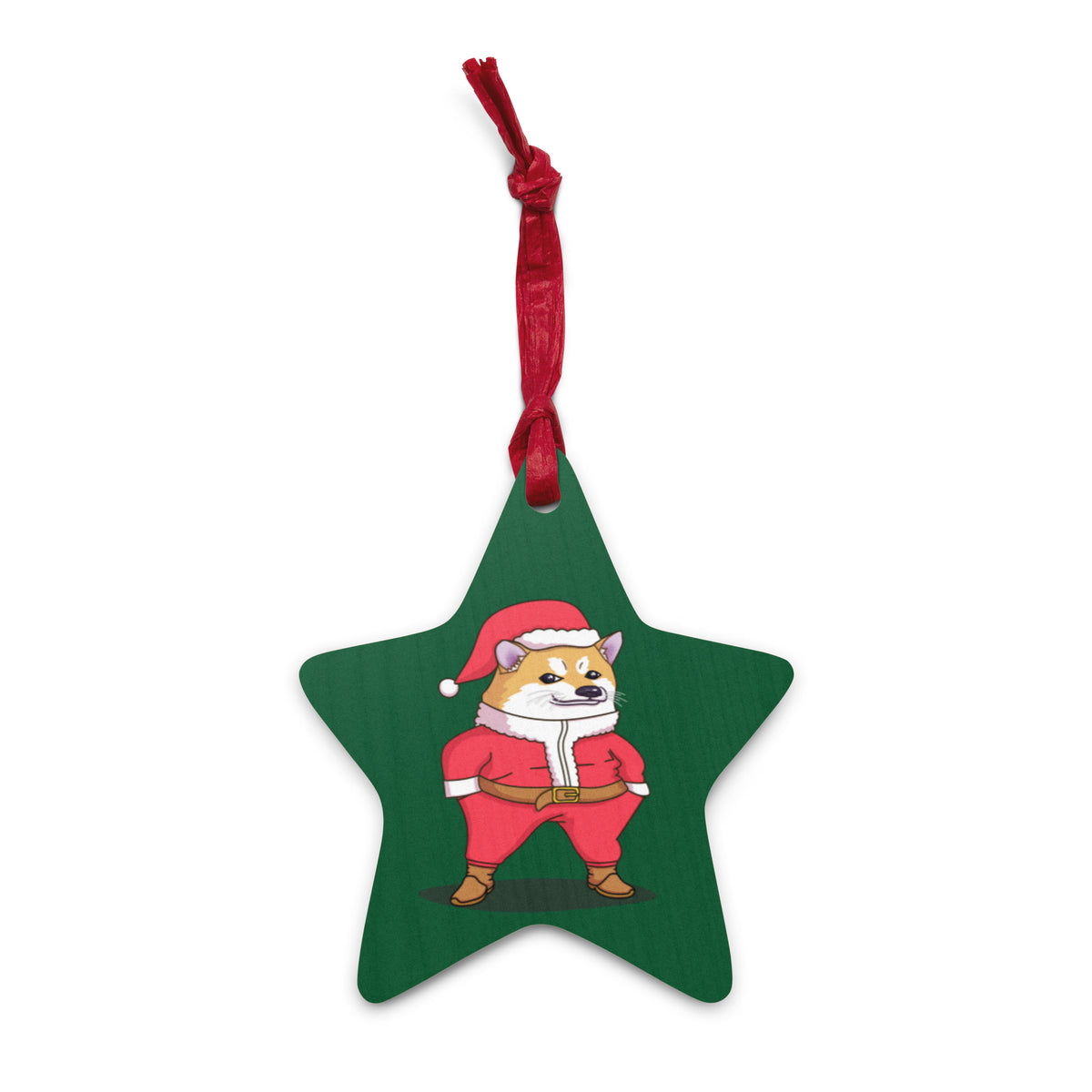 Santa Fella, been bonking vatniks all day and night, for me Been an awful good time, Santa Fella, so hurry down the chimney tonight This year merriment is non-negotiable. Demonstrate your commitment to the elimination of nonsense where ever it is pronounced with this comfortable and stylish...

Just a bunch of retirees.

‘Russian warship, go fuck yourself’: what happened next to the Ukrainians defending Snake Island?

When Putin’s forces approached a tiny Black Sea outpost, demanding its Ukrainian defenders surrender or die, their expletive-laden response became a symbol of resistance. How did the men on the island live to tell the tale?

blood for the blood god

In Afghanistan, my company had a Maxxpro get hit by a (estimated) 200lbs IED buried in a culvert. Everyone lived. Gonna take a lot more than a little anti tank mine for catastrophic kill.
Reactions: Colt_Government, Paul Revere, King Dick and 5 others

Reactions: Achmiel, Snake Pliskin and Tomash
You must log in or register to reply here.