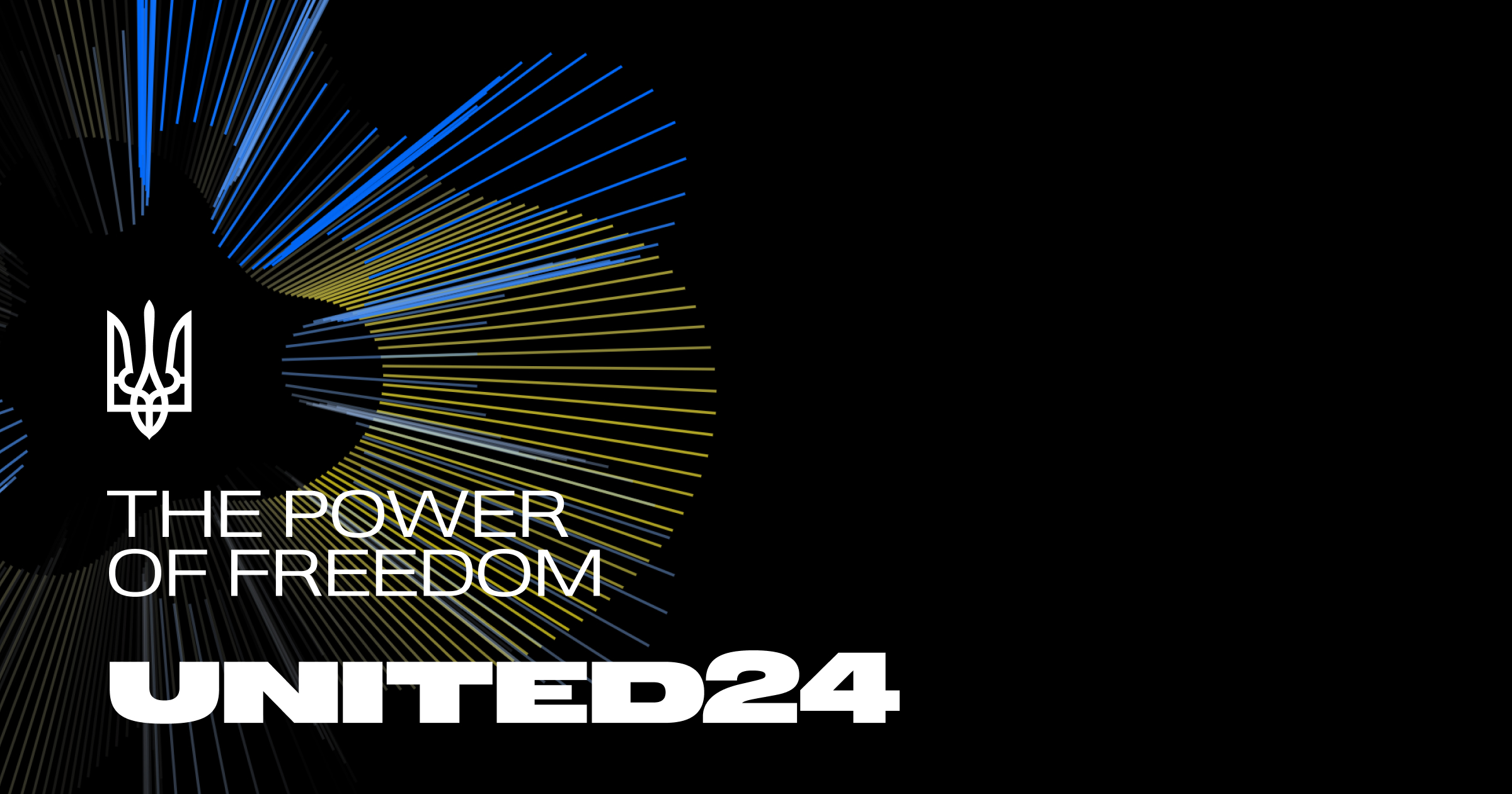 UNITED24 Dronation - Ukraine is assembling an Army of Drones

To make our army stronger and protect our defenders, together with the General Staff of the Ukrainian Armed Forces, we are assembling an army of drones

welp looks like my mavic is heading to the battlefront.
Reactions: victor77, Tomash, spiko and 6 others

whatever said:
man what a concept. claymore on top of a racing quad. drop it into trenches in the night and let the orcs walk into it.

Fucking no shock there with the Germans
Reactions: Jacko and spiko

NATO member allowing a russian military port in its territory is a new one no?

whatever said:
NATO member allowing a russian military port in its territory is a new one no?
Click to expand...

I think we will see a lot more "firsts" before this is all over.
Reactions: Sengdemund and whatever

I hope they were all in the shelters

for every non military or dual use target russia hits we should supply them with a long range weapon that will only hit something within russian territory west of the urals.
Reactions: Simius The Monkey, Normie and spiko

i wonder if hitting that base in crimea where the iranian "trainers" were was actually the iranians just operating them from there. and without the command units those drones dont work. and russians can't read instructions anyways

“Well you need to ask yourself “what is best for the shareholder?” Sure, women and children are being raped and murdered in Ukraine but if an extra sale or two in Russia raises shareholder value then I feel like this could just be part of doing business.”
Reactions: whatever

CommanderFish said:
I've bounced the heads of 3 journalists off the roof of a MaxxPro hitting a bump pretty hard. Told all the soldiers to brace for impact on the truck comms system

Why were they riding along?

whatever said:
checks notes about ibm in WWII
Click to expand...

unless its for their shareholder value. in which case great years!
Reactions: Paul Revere

whatever said:
checks notes about ibm in WWII
Click to expand...

If they make anything metal and existed in the 30s and 40s, they're not going to talk about it
Reactions: Paul Revere and cjonesy22002

If they make anything metal and existed in the 30s and 40s, they're not going to talk about it
Click to expand...

LancerV said:
Yea but VW was literally founded by the Nazi party to create cheap automobiles for the Military
Click to expand...

Reactions: Jacko, Yeahdoug, jaunt and 6 others

LancerV said:
Yea but VW was literally founded by the Nazi party to create cheap automobiles for the Military
Click to expand...

Porsche built tanks for the Nazis, Krupp built gun barrels, BMW made engines for basically everything that drove flew or floated the Nazis built (Except for the stuff that got Mercedes or Maybach engines), MAN (as in the guys that do big marine diesels) built the U-boat fleets.

Subaru was Fuji was Nakajima building airplanes for Imperial Japan. Mitsubishi built aircraft and ships for the Imperial Japanese Navy.

Airbus was formed in part out of Messerschmitt, Blohm, Focke-Wulf and Heinkel.


You found VW and thought you'd reached the bottom of the rabbithole, but you don't even know how deep it goes

Reactions: Jinx, Tomash, Paul Revere and 1 other person
You must log in or register to reply here.