Vegas will miss you.

the fat rich guy who owns some casinos in the USA, loves to donate millions of dollars to Donny Trump

nothing of value was lost
Reactions: fatcow

my feelings as well.

look at this bitch 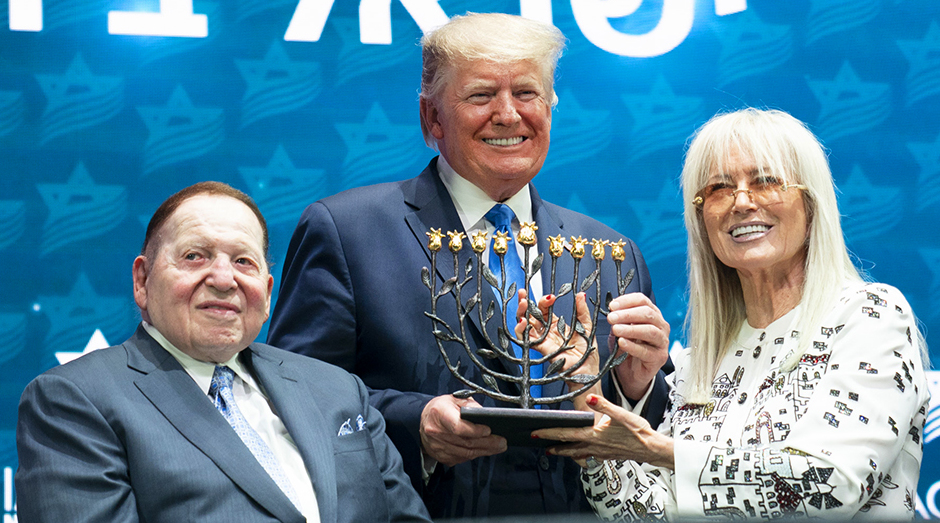 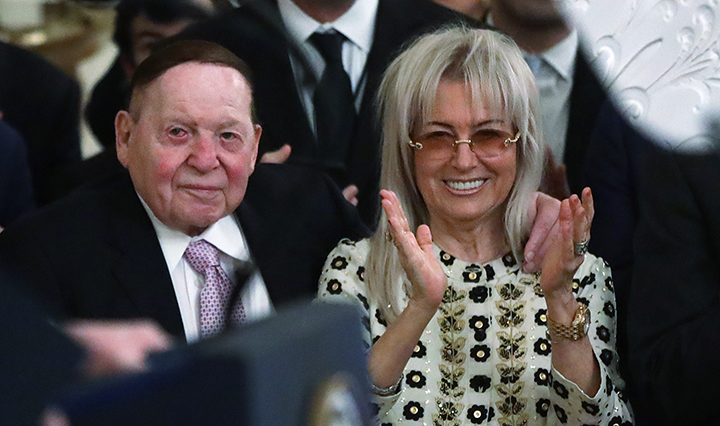 The Adelsons gave $172.7 million this election cycle, all to Republicans & conservative groups. They've outspent all other donors this year.

"The casino-owning couple and perennial super-spenders Sheldon and Miriam Adelson set a new record for donations from individuals in a single election cycle, giving $172.7 million.

The 2020 election cycle is projected to cost a record-smashing $11 billion. So far, an unprecedented amount, $2 billion, comes from outside spending groups, which can receive unlimited funds from wealthy billionaires like the Adelsons. The couple gave $170 million in outside spending this year. As they have for 30 years, all their donations went to Republicans and conservative groups."


Weird his name never comes up when people are crying about Soros.
Reactions: Wolf

this should be in the domestic terrorism thread
Reactions: FDT 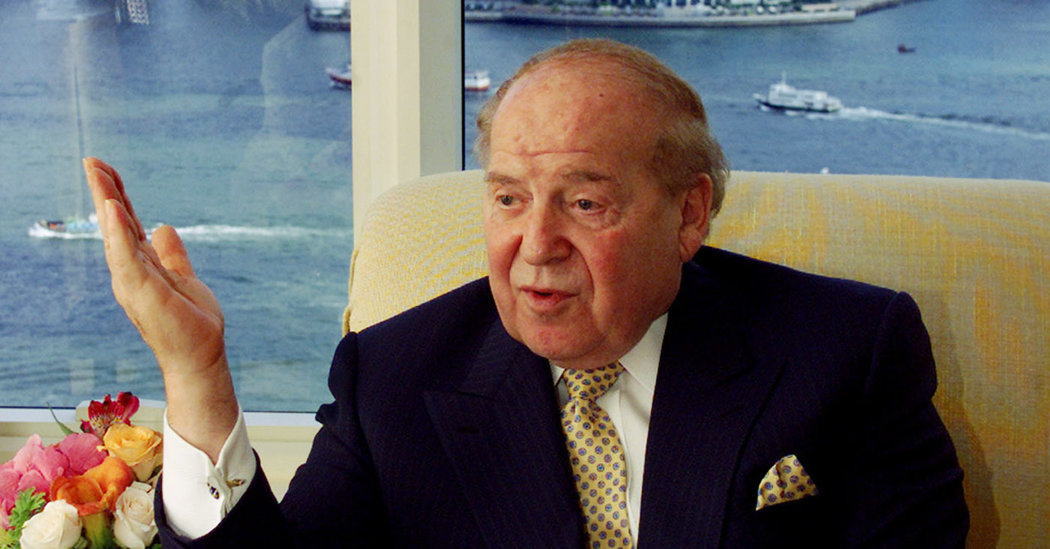 Sheldon Adelson, Billionaire Donor to G.O.P. and Israel, Is Dead at 87

Mr. Adelson drew a cornucopia of cash from casinos and resort hotels and poured money into right-wing causes.

Jacko said:
look at this bitch

He looks like the weird baby thing from mad max
Reactions: Jinx and Jacko

Lots of POL in a non-POL thread

Just hit it with your purse, you baby back bitch.
Reactions: Simius The Monkey

Lol the last thing he saw before he died was all his hard work and money be for nothing except the complete destruction of the Republican Party.
Reactions: Simius The Monkey, The Homie, smithers and 3 others

Wow. Guy was old for sure, but when i read the thread title i immediately wondered if he finger banged a cocktail waitress or something

Fuck that piece of shit.
You must log in or register to reply here.