SCOTUS might be finding its way to overturning qualified immunity

This month, the United States Supreme Court issued a remarkable opinion that could pave the way to repealing qualified immunity. That doctrine — which shields government workers from accountability when they violate the constitution — relies on the policy that government workers should rarely be subject to lawsuits for money damages. But in Tanzin v. Tanvir, a unanimous Supreme Court said that it is not its business to do policy. In addition, it held that damages are not only an appropriate remedy against government workers who violate the Constitution, but that “this exact remedy has coexisted with our constitutional system since the dawn of the Republic.”

The case involves a group of Muslim men who, following the dictates of their faith, refused to cooperate with the FBI and spy on their communities. In retaliation, FBI agents placed the men on the No Fly List, robbing them of the ability to travel to see family or for work. Muhammad Tanvir, for example, lost his job as a long-haul trucker because it required him to fly cross-country after finishing deliveries.

In the civil right lawsuits filed against the FBI agents, Tanvir and others asked for damages for violations of their religious rights. Luckily, there was just the statute to use in these circumstances. In 1993, Congress passed The Religious Freedom of Restoration Act (“RFRA”), which provided that individuals whose religious rights were violated by federal agents could sue to “obtain any appropriate relief against a government.”

In a unanimous opinion penned by Justice Thomas, the Court disagreed. And in doing so, it undermined one of the primary justifications supporting the doctrine of qualified immunity.

The Supreme Court created qualified immunity in 1982 to shield White House aides in the Nixon administration from a constitutional lawsuit. As its main justification, the Court relied on something it was not supposed to — policy. According to the Court in 1982, the availability of money damages against government workers would lead to negative policy outcomes: people would not take government jobs, and if they did, they would be distracted or afraid to act. To avoid those expected (and since disproven) policy outcomes, the Court created qualified immunity, which effectively overrode the constitution, shielded government workers from liability, and left the victims of constitutional violations to bear the cost.

That’s how things stood until earlier this month.

In a historic decision, the Supreme Court not only embraced damages as an appropriate and traditional remedy for violations of constitutional rights, but also rejected the government’s invitation to consider policy arguments in order to deny plaintiffs their day in court. Justice Thomas wrote for the unanimous Court that while there “may be policy reasons why Congress may wish to shield Government employees from personal liability ... there are no Constitutional reasons why we must do so in its stead ... Our task is simply to interpret the law as an ordinary person would.”

In other words, instead of hewing closely to its 1982 precedent that considered policy to justify the creation of qualified immunity, the Court looked deeper into its past and embraced this country’s first principles, such as that where there is a right, there must be a remedy and that while Congress could certainly consider policy, the job of the Court is to focus on the law, and its interpretation.

Simply put: Congress does policy; the Supreme Court does law.

Muhammad Tanvir and the other men against whom the FBI retaliated can now return to the lower court for a shot at accountability, through a suit for money damages. Now that the Court has confirmed its job is to do law, not policy, the foundation for qualified immunity is gone. The Court has paved the way toward repealing that doctrine and restoring constitutional accountability. 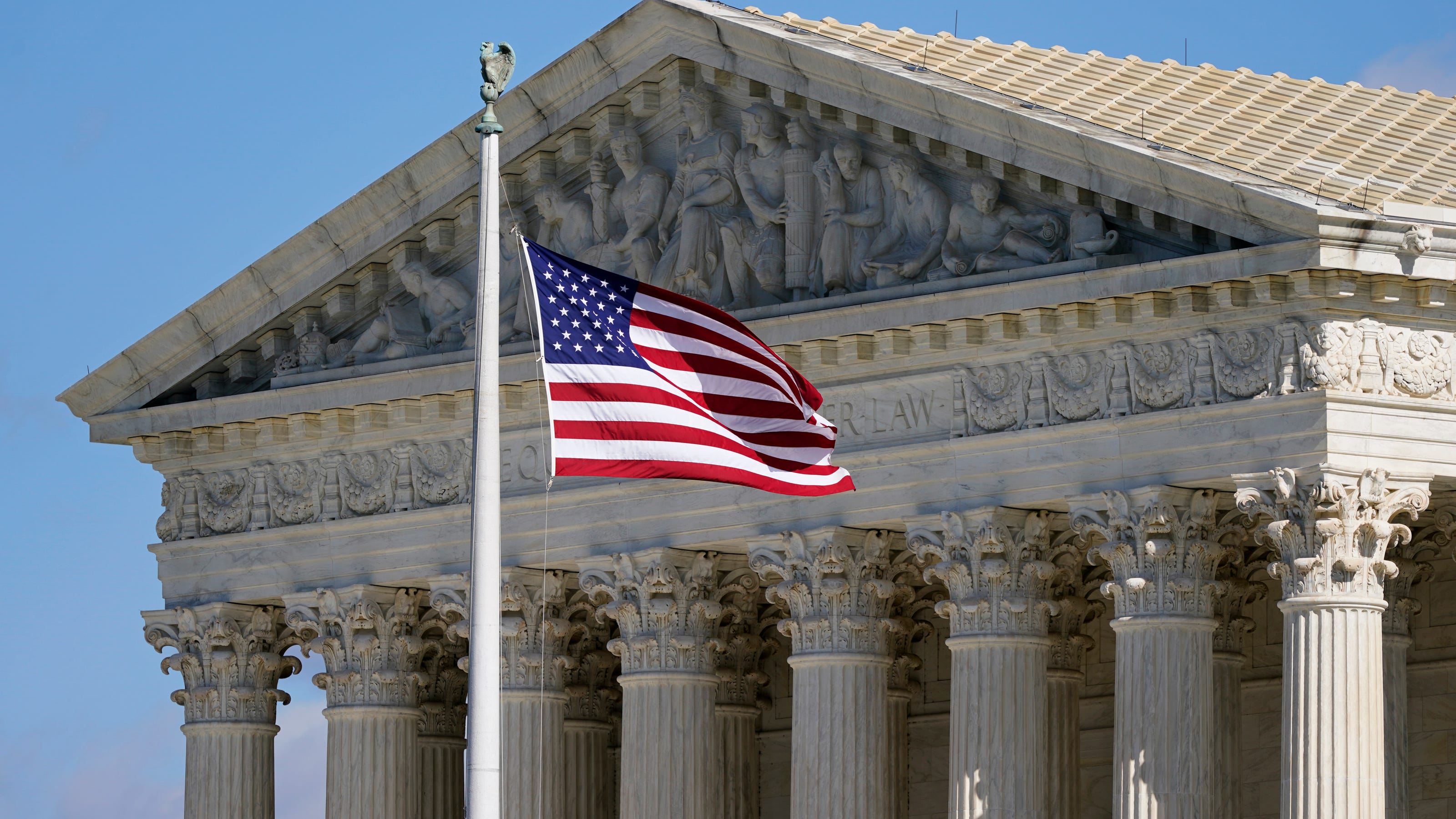 imagine the Trumptard meltdowns if Gorsuch and Barrett overturn it

Me waiting for the verdict

If they did this and then there was a legit whistleblower clause put in place I might just go hnng. Cause fuck qualified immunity.
TS
TS

brace yourselves for this hot take:

monetary compensation is not enough

Removing qualified immunity will help destroy current law enforcement which is what the Socialists of BLM and the Democrat Party want. Then they can “remake” law enforcement with their twisted views. They want it replaced with islamo-communist goon squads and then the USA devolves into a warload-controlled Somalia type place...a brutal pagan hell hole without the civilization-propagating rule of law that CHRISTIANITY brought/brings.
Reactions: Public Enemy Rated R, AppropriateUsername and Fifafever

eK said:
Removing qualified immunity will help destroy current law enforcement which is what the Socialists of BLM and the Democrat Party want. Then they can “remake” law enforcement with their twisted views. They want it replaced with islamo-communist goon squads and then the USA devolves into a warload-controlled Somalia type place...a brutal pagan hell hole without the civilization-propagating rule of law that CHRISTIANITY brought/brings.
Click to expand...

Her name is Rio

Get rid of it asap.

eK said:
Removing qualified immunity will help destroy current law enforcement which is what the Socialists of BLM and the Democrat Party want. Then they can “remake” law enforcement with their twisted views. They want it replaced with islamo-communist goon squads and then the USA devolves into a warload-controlled Somalia type place...a brutal pagan hell hole without the civilization-propagating rule of law that CHRISTIANITY brought/brings.
Click to expand...

These posts belong on Parler.
You must log in or register to reply here.