Ron said:
How worried should I be with a 2 year old and pregnant wife?

make sure they hold off on having sex with gay men and they should be in the clear
Reactions: kitty, JohnnyBeagle and stevezissou 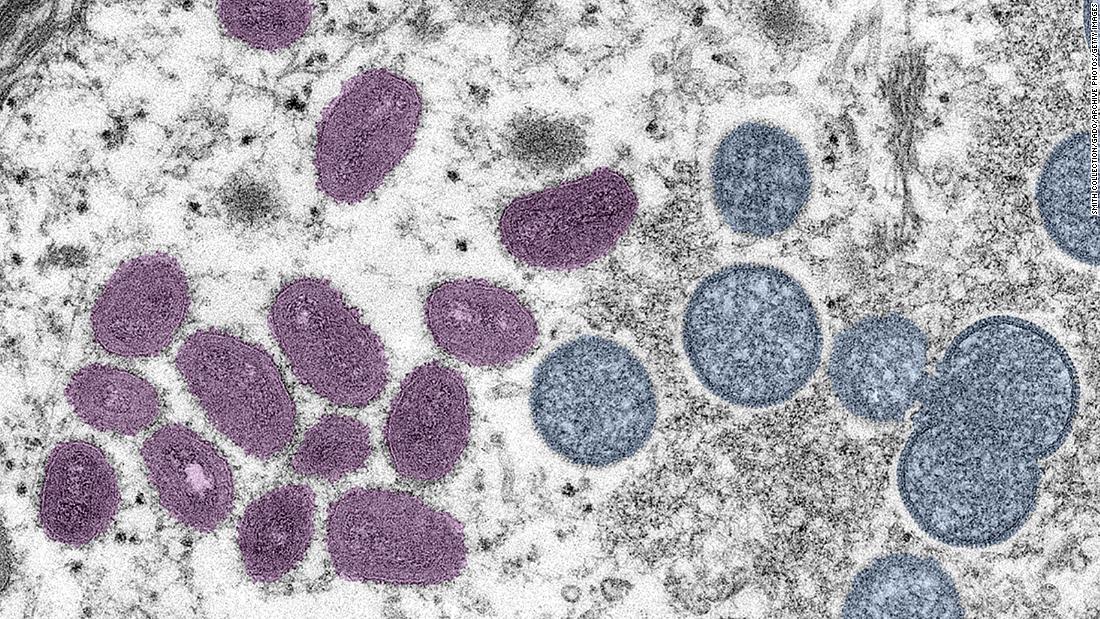 The US Centers for Disease Control and Prevention announced on Tuesday the activation of its Emergency Operations Center (EOC) to respond to the US monkeypox outbreak. 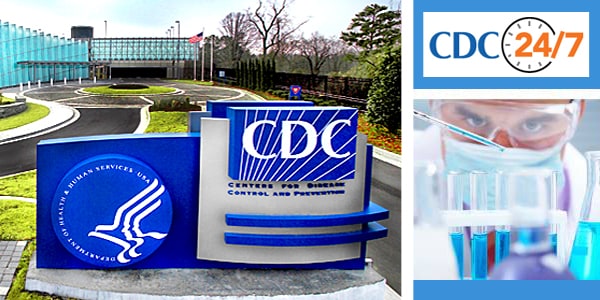 Monkey pox is all bullshit


Damn near killed ‘em
Reactions: I<3URANUS, chornelium, mistergin and 2 others

Not even sure what point you’re trying to make here but please continue
Reactions: Mercedes

Grape_Ape said:
Not even sure what point you’re trying to make here but please continue
Click to expand...

i think the point was pretty easy to figure out

That's because we're testing more. Have to live your life, this will go away with the warm weather. Let's just spin it like a minority group is more affected. We don't want good people to worry.
Reactions: Dusty Busterson and digital jello

they hate us cuz they anus

Within the last 5 years?

Nikuk said:
Within the last 5 years?
Click to expand...

@Mikel can you start pozzing ppl with MonkeyBug?
Reactions: Mikel 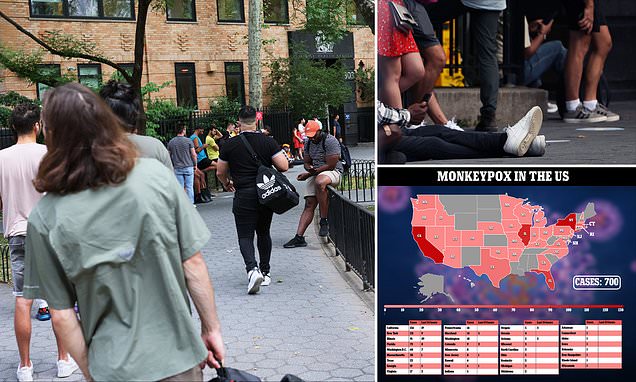 Dozens line up for vaccine against monkeypox in New York City

Gay or bisexual men who have multiple sexual partners over two weeks are again being offered the jab in America's monkeypox capital, alongside anyone exposed to the disease.

The infected person self-identifies as a man who has sex with other men, according to Dallas County health officials. The health department added monkeypox can affect anyone, regardless of sexual orientation.
The traveler was infectious while visiting the sauna at Club Dallas between June 22-25.
Thursday's announcement comes one day after the county announced its first locally transmitted monkeypox case.
"We're definitely watching this very closely," Dallas County Health and Human Services Director Dr. Philip Huang said.
Health officials said that separate case from earlier this week was an out-of-state visitor who was in town for the Daddyland Festival over the Fourth of July weekend.
According to officials, the person in that earlier case reported attendance at the festival and other private parties. The visitor went to a Dallas hospital with a rash and was diagnosed with the virus through lab testing. 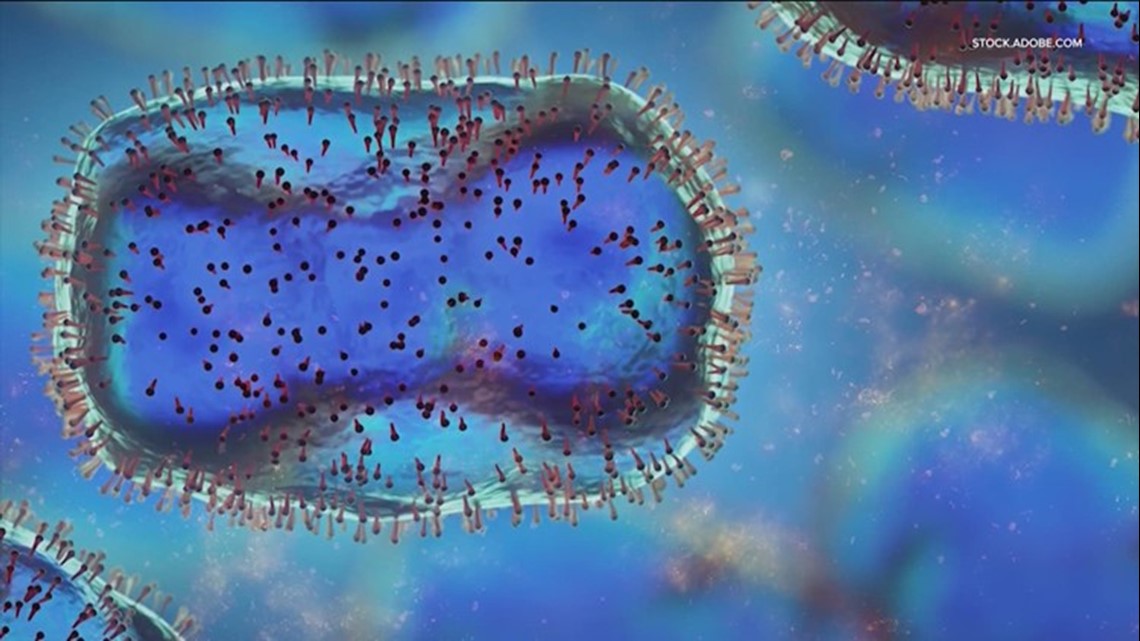 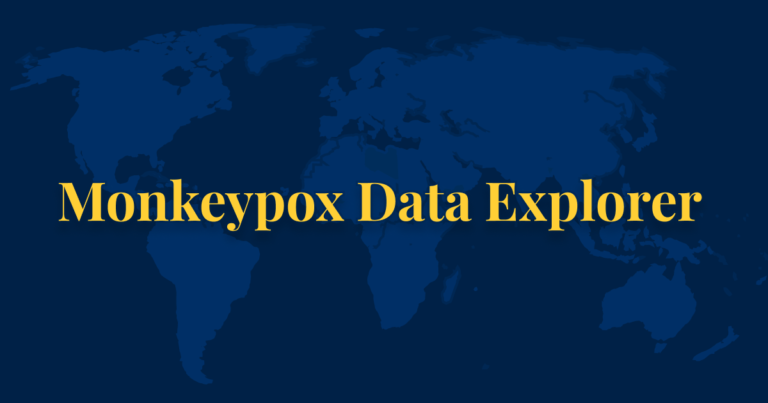 Explore the latest data on the Monkeypox outbreak.

So my GF is an identical twin. They got hired like 10 years ago to re-create this photo as if the girls were adults and staying at the Cosmo hotel in Vegas.
We had broken up and I was staying at the Cosmo.. I'm in the lobby checking in and the photo comes up all over the lobby.
Tripped me out.. lol.
Reactions: Grape_Ape, jorgito1 and Jinx
TS
TS

Reactions: Nikuk
You must log in or register to reply here.