This is what we're fucking dealing with in Washington State 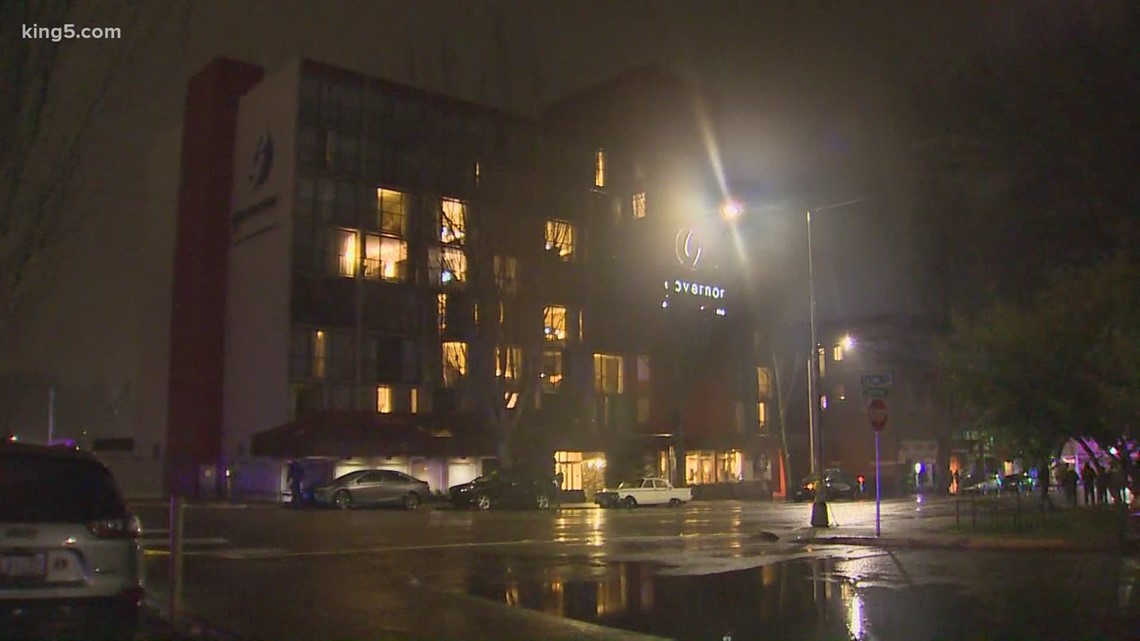 A homeless activist group forcibly occupied the Red Lion hotel in Olympia Sunday, forcing employees and guests of the hotel to shelter in place, police said.


OLYMPIA, Wash. — Seven individuals arrested Sunday night in Olympia for forcibly occupying the Red Lion hotel near the state Capitol appeared before a judge Monday. The individuals are facing various charges including burglary and assault, according to court documents from the Thurston County Prosecutor's Office.

The individuals are part of a homeless activist group known as Oly Housing Now, according to a city press release Sunday. A woman, who has been identified as the leader of the occupation, had rented 20 rooms at the Red Lion the previous night and said it was for a wedding party, court documents said. However, throughout the day Sunday, hotel staff noticed 20-30 people were inside the building who were dressed in all black and some were armed with batons and knives, court documents said. The group started to forcibly enter the building and attempt to take it over around 11 a.m. Sunday. Police received multiple 911 calls from employees, including one stating there were individuals at the front desk threatening staff with a knife and hatchet, court documents said. One employee was assaulted during the takeover, but did not suffer any injuries. "The staff members there were terrified," said Olympia's Interim Police Chief, Aaron Jelcick, during a press conference Monday. "They immediately went down into a basement... locked themselves in a laundry room. Court documents said the group wanted to take over the hotel to pressure the city into finding housing for the homeless individuals who were staying in the rooms booked the previous night. "The rooms were going to be bought the first night [Saturday]. We weren't sure what about the second night," said Chris Alford, who was one of the people staying in the rooms she said were paid for by people she did not know. "We were going to say we're not leaving and see if we could get FEMA or whoever to start putting out and getting us housing," Alford continued. When police arrived Sunday, there were about 45 members of the group inside and outside of the hotel. The group had occupied the 4th and 5th floors and were placing black tarps on the windows, according to police.


Employees in the basement continued to shelter in place, and guests in about 40 rooms not associated with the group did the same, while officers obtained a search warrant for the building. According to police, a Thurston County judge granted a search warrant for first degree burglary, trespassing and conspiracy to commit burglary. At 6:30 p.m. Sunday, Olympia police along with the Thurston County Sheriff's Office and Washington State Patrol's SWAT team entered the hotel and began arresting individuals. The SWAT team conducted a room-by-room search and employees and guests were escorted safely out of the building. In total, 10 people were arrested Sunday night, Olympia's police chief said Monday. Police previously reported Sunday that 12 had been arrested. According to the city's statement, Olympia's Crisis Response Unit responded to the hotel to connect the unhoused individuals to services. They were not allowed to remain at the hotel. “Making sure our unhoused residents have access to safe and affordable housing has been Olympia’s priority for more than a decade,” said Mayor Cheryl Selby in a statement Sunday night. “Olympia has led on responding to homelessness, on coordinating shelter and other basic needs. The tactics used today by Oly Housing Now are unproductive and won’t make the mission more attainable.”


And before you jump to the conclusion that this was some roach motel and the "activists" were just desperate for any bed to get off the street, it's not. This is a standard, run-of-the-mill business-traveler hotel a few blocks from the state capitol. 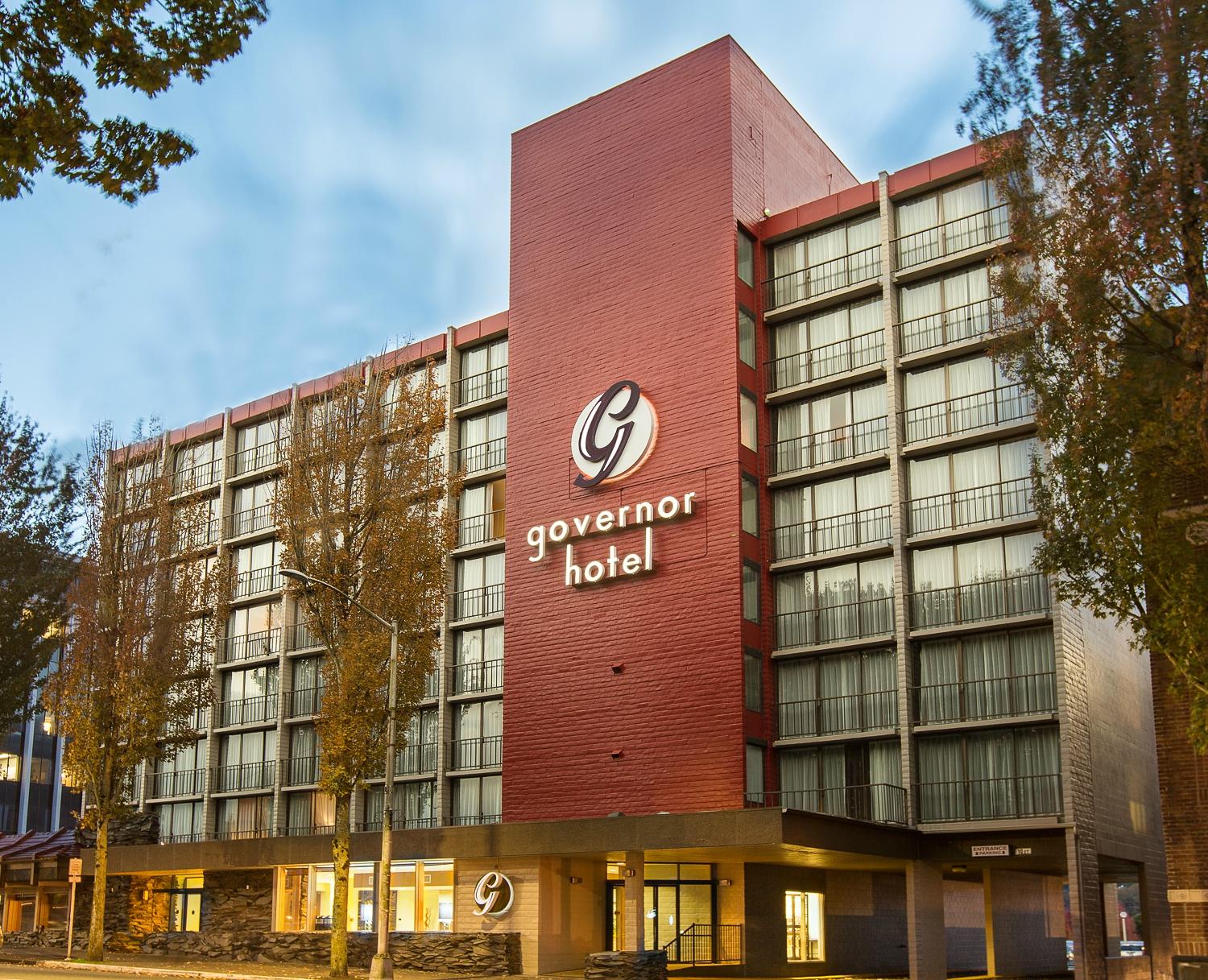 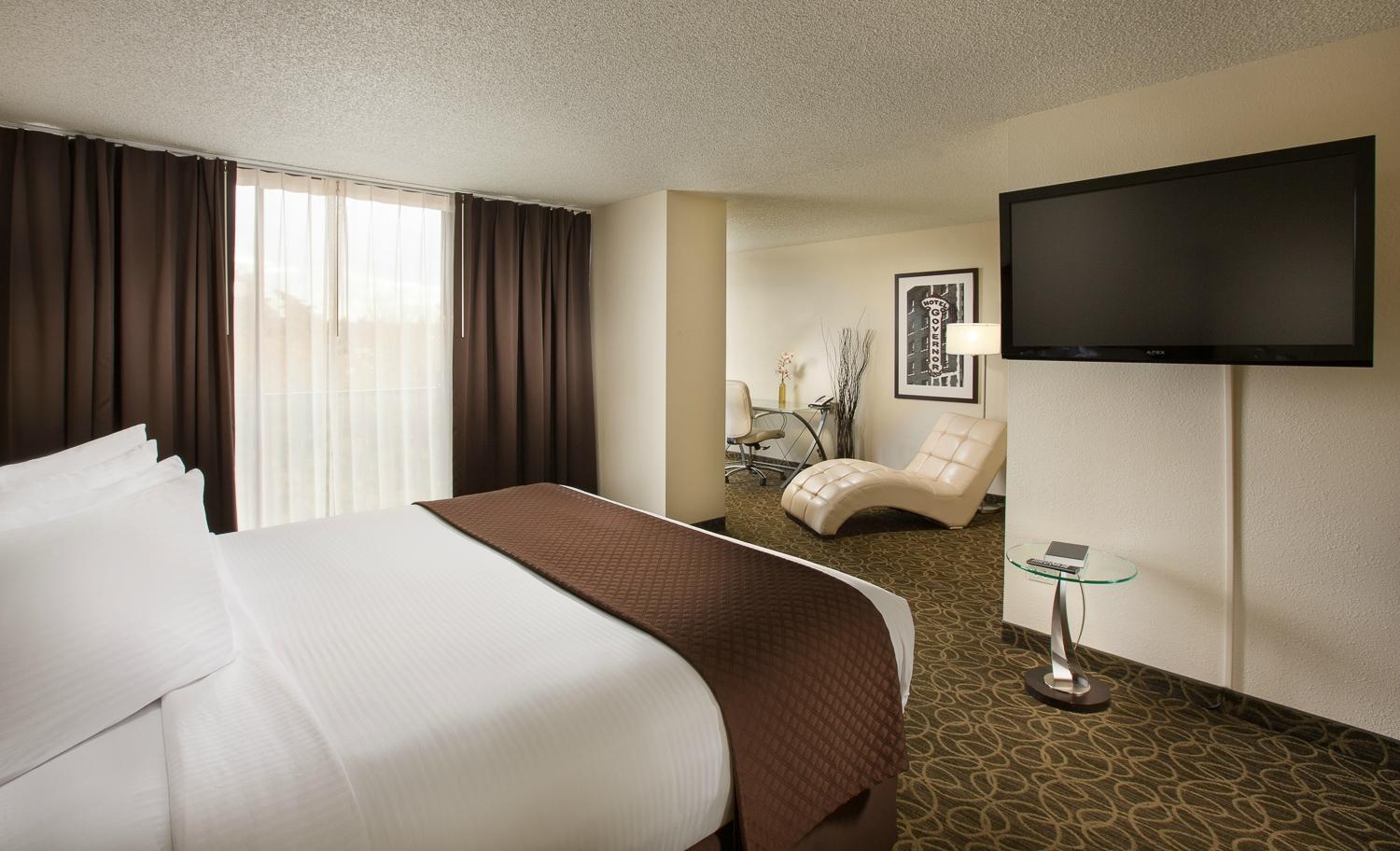 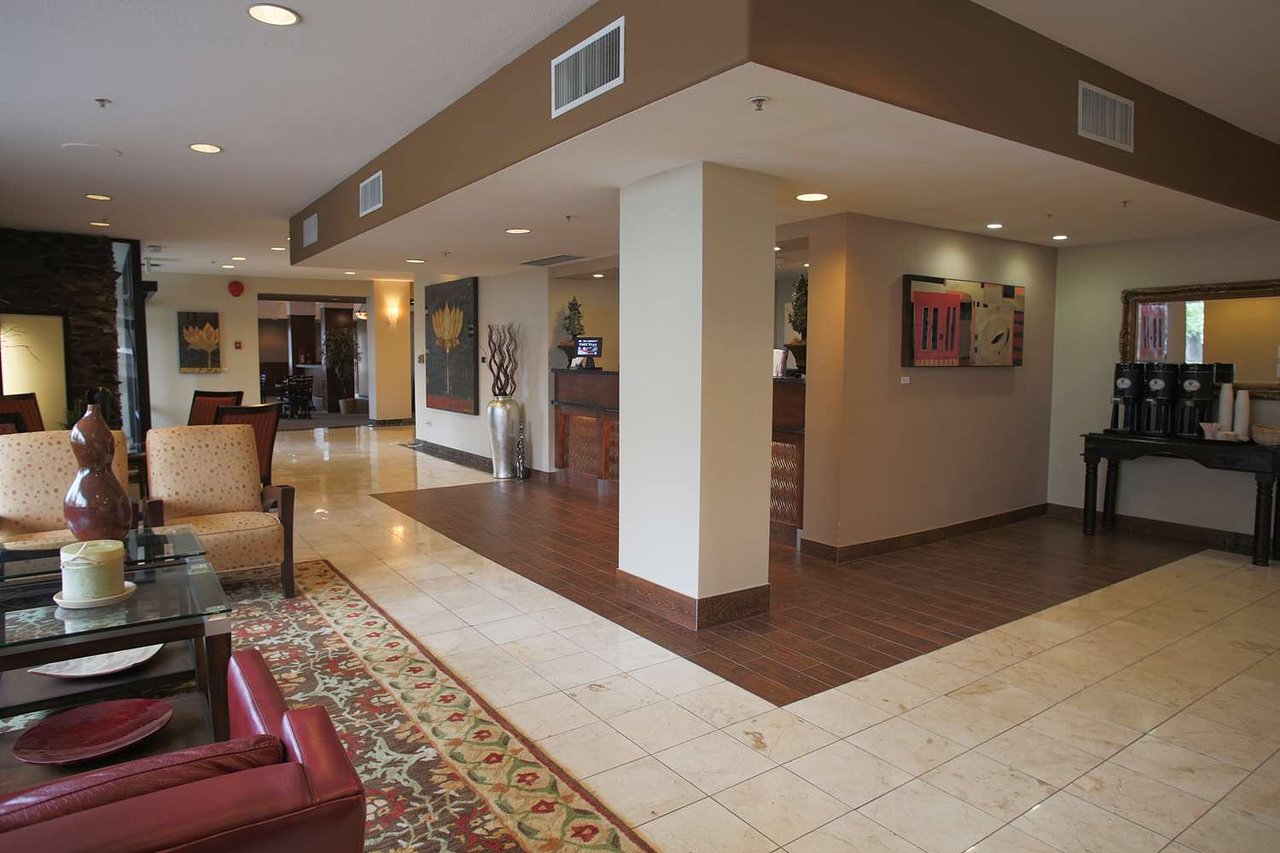 Mind you, this is the same state where this happened (note the people cheering): 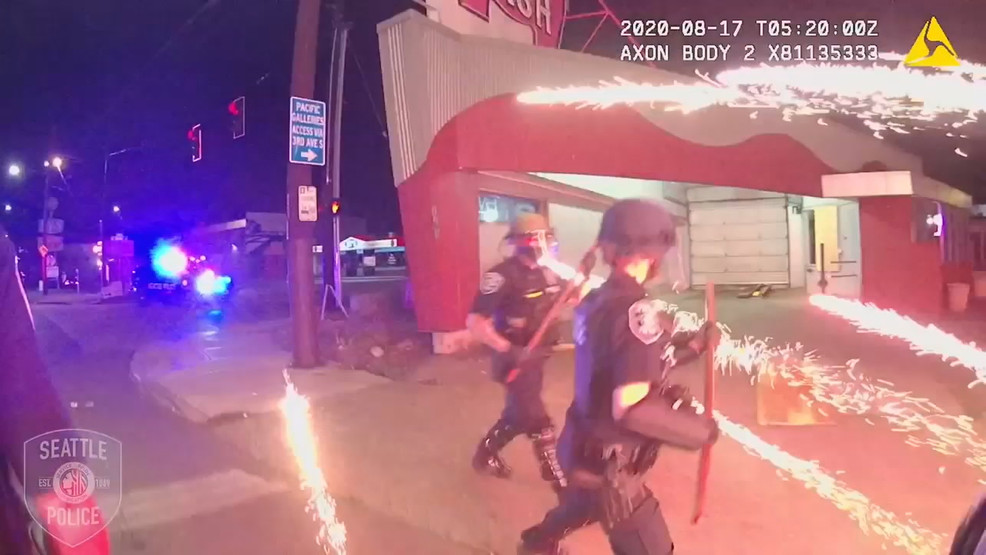 Seattle rioters caught on camera trying to trap police in East Precinct, set it on fire

Some officers with the Seattle Police Department said the recent unrest unfolding in the city are turning into direct attacks on police. One police spokesperson said the protesters were deliberate in their efforts to trap officers inside the East Precinct building Monday night before setting...


And when you take a drive or a walk through the city, this is what it looks like: 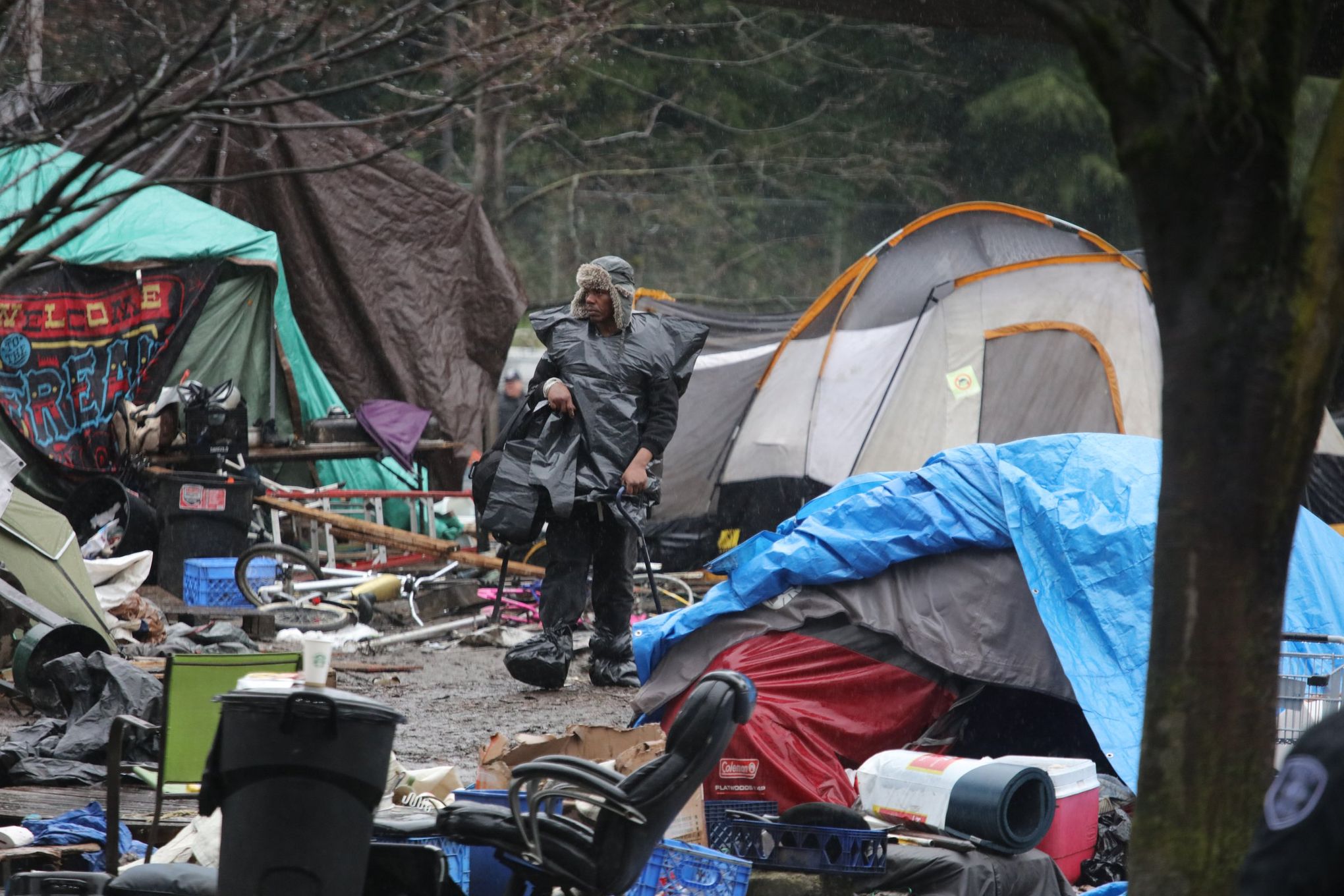 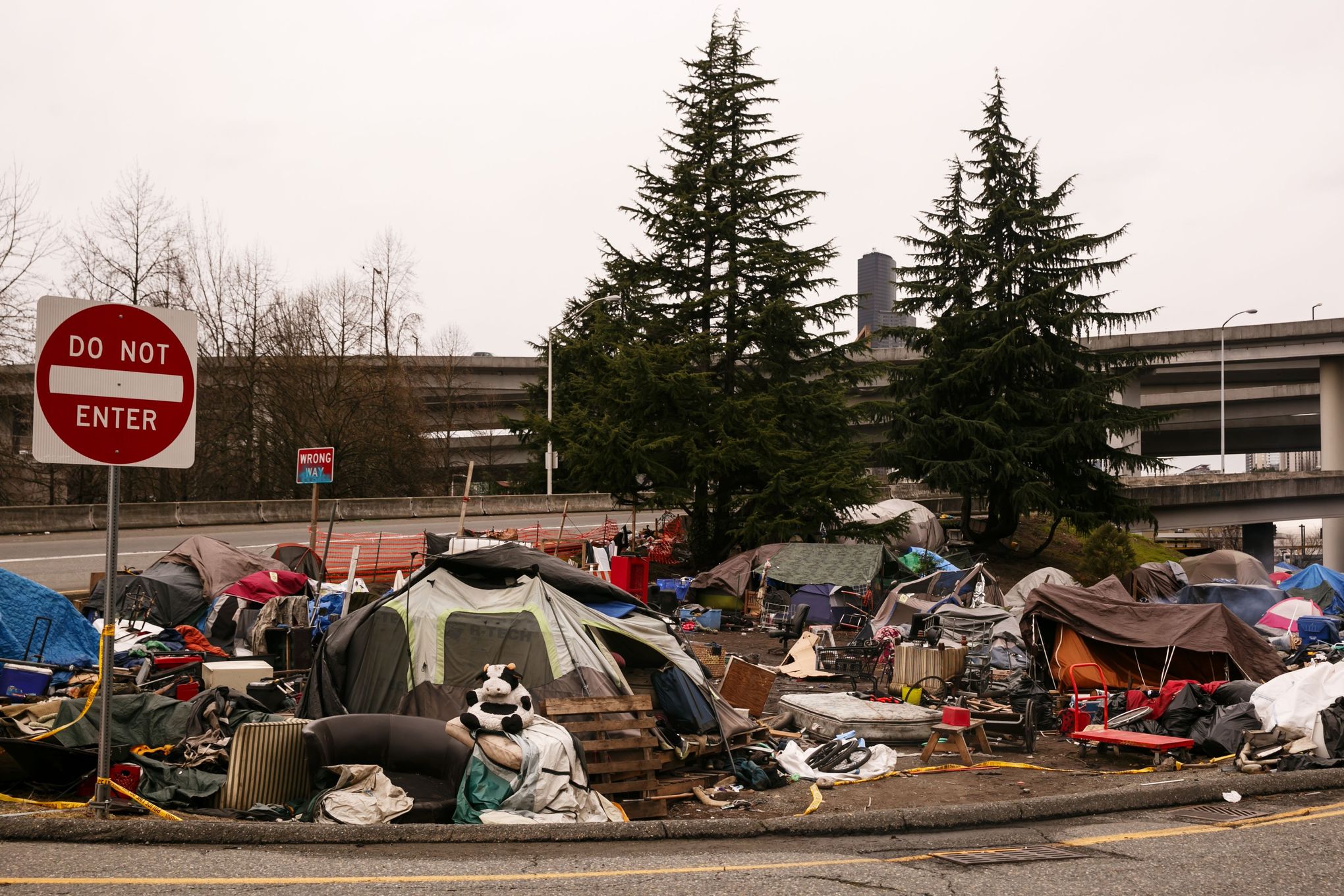 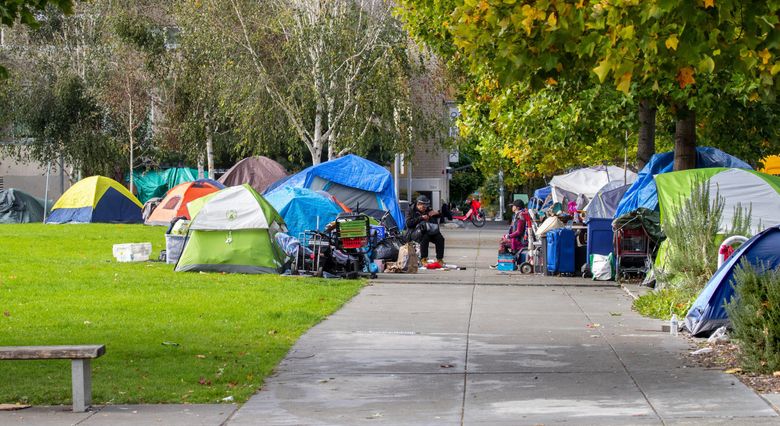 I'm honestly sad for my home. This used to be a good place to live.
Reactions: cdoyle, Junkie, raytrails and 3 others

Every single one of those people are better than you in any conceivable measure.
Reactions: MarcinMaximus, jonesn, Genius/GZA and 9 others

whatever said:
lol @ thinking the carolina's are better.
Click to expand...

NC is a pretty nice place to live (Charlotte, Raliegh, Asheville, etc). As long as your not in some bum fuck area. SC is a total shit hole with a few exceptions.
Reactions: daviid and whatever

Janson said:
Every single one of those people are better than you in any conceivable measure.
Click to expand...

damn looks like we should actually attempt to help the homeless instead of temporarily sticking them into jail or prison
Reactions: Evan, Sean6293, Carne Seca and 1 other person

That was @Matren
Reactions: crotch and couchlock

sans_pants said:
damn looks like we should actually attempt to help the homeless instead of temporarily sticking them into jail or prison
Click to expand...

why would we do that

remmy said:
That was Matren iirc
Click to expand...

You are correct. Quick glimpse of the av sure made me look dumb
Reactions: veggie quesadilla and Narc

zhiniibob said:
You are correct. Quick glimpse of the av sure made me look dumb
Click to expand...

They're both fat and insane.. So a distinction without a difference.

Biden should clear out this antifa rabble
Reactions: Muddy Waters

remmy said:
They're both fat and insane.. So a distinction without a difference.
Click to expand...

remmy said:
They're both fat and insane.. So a distinction without a difference.
Click to expand...

sans_pants said:
damn looks like we should actually attempt to help the homeless instead of temporarily sticking them into jail or prison
Click to expand...

I'd agree. Except that the city/state have been trying that for years with no success.

Im not saying locking people up is the solution, but maybe use an arrest for a legitimate crime as an opportunity to force them into drug addiction treatment?

@ thinking shit's better anywhere else
You must log in or register to reply here.