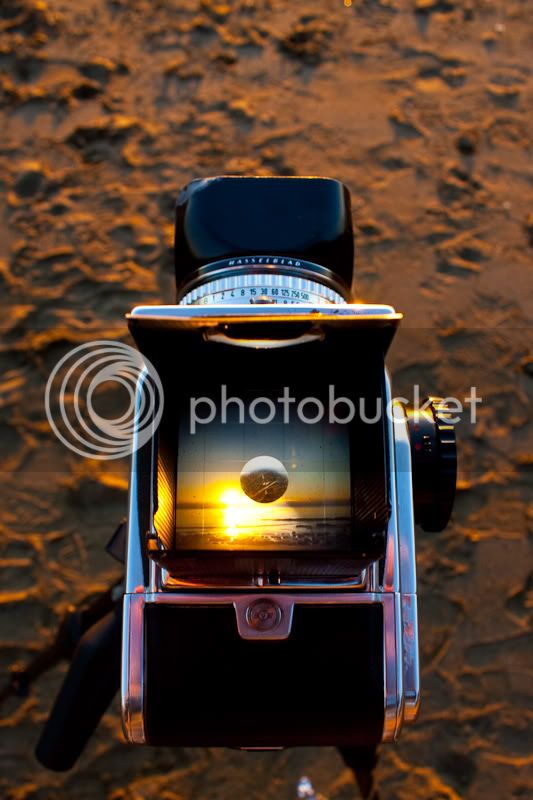 Getting up before 5am on a Sunday sure sucks. It was worth it though.

Being on the east coast of Australia we get sunrise over the ocean, which is a real treat if you can be fucked getting up at an early enough hour to see it. I arrived while the sky was still a deep blue and the horizon was just starting to turn a soft yellow. I would have liked to have been there a little earlier to get some long exposure shots of the water hitting the rock line, but the water was really really still so there was no movement anyway.

I like seascapes but because of living on the east coast, local forums are full of people posting the same stuff. This combined with the early mornings means I've never bothered doing it before, until it was something I could use for a school submission. I was shooting the 500c/m above with ISO125 B&W film (6x6 medium format) and taking a heap of care with the shots in spite of the crooked horizon line above

It's going to print so I was pretty careful. The prints from this camera/film are fucking amazing.

I had the digital camera with me just because, and while I wasn't as careful I am still stoked with a few of the images. Here's a couple from before the sun broke. 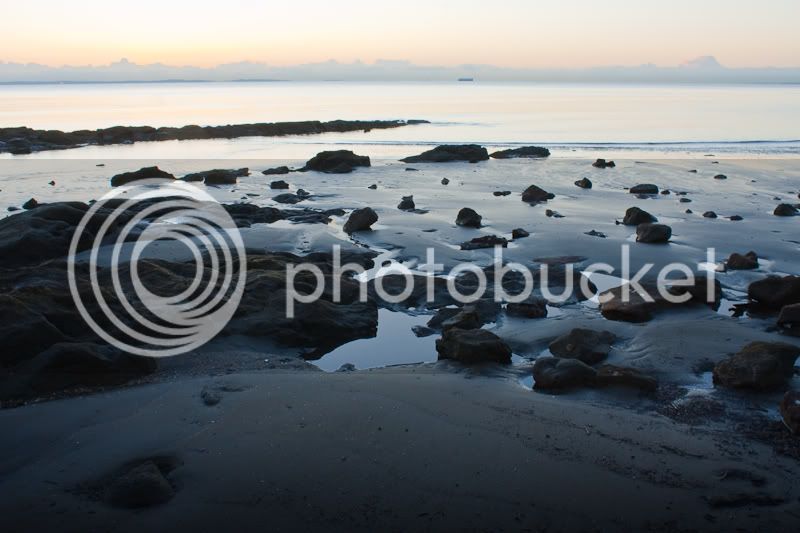 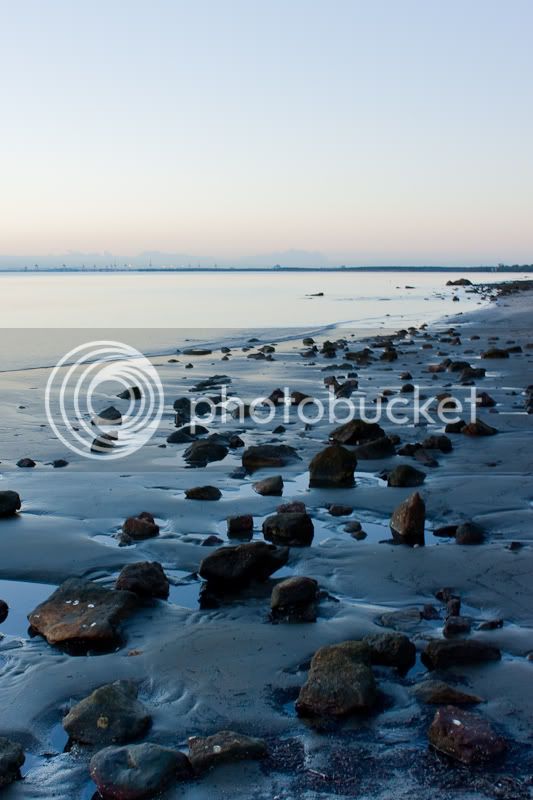 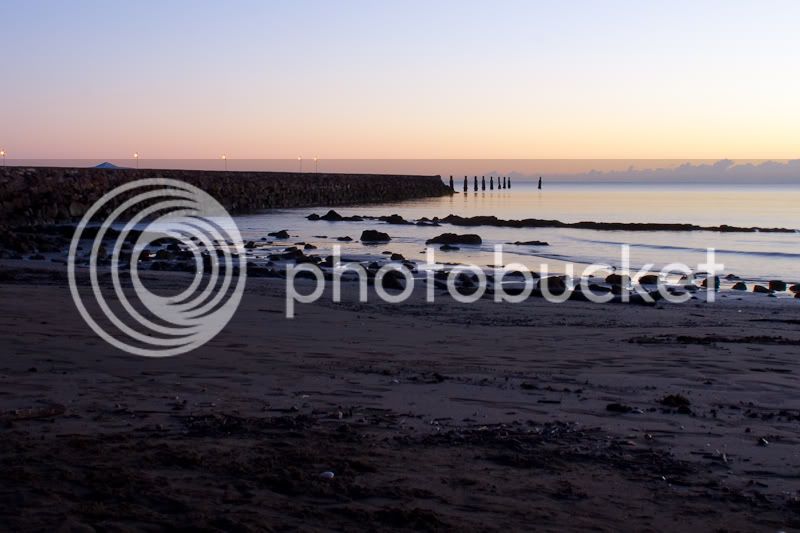 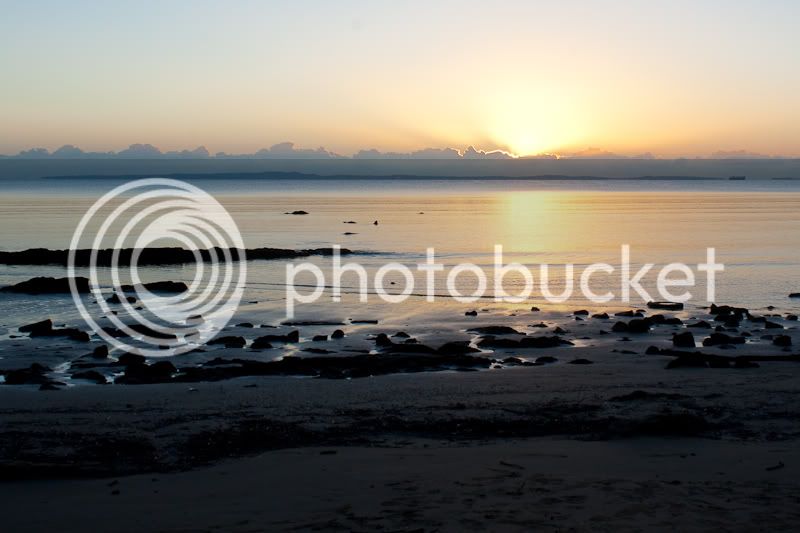 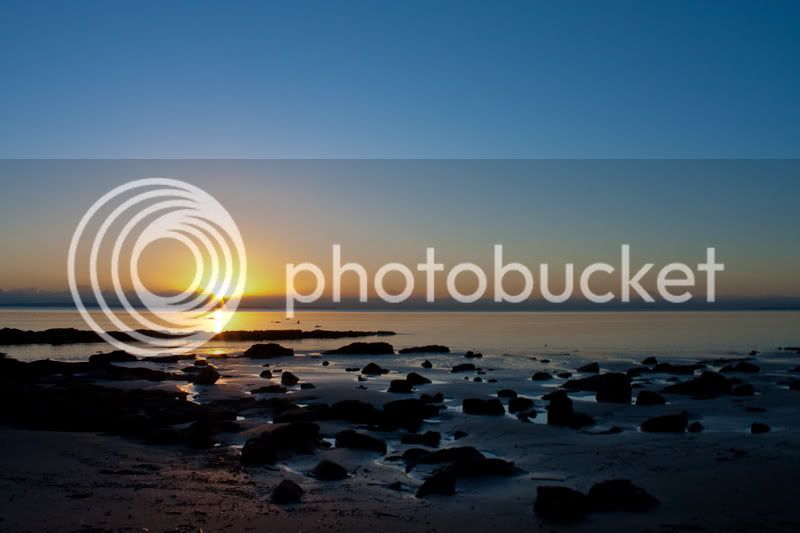 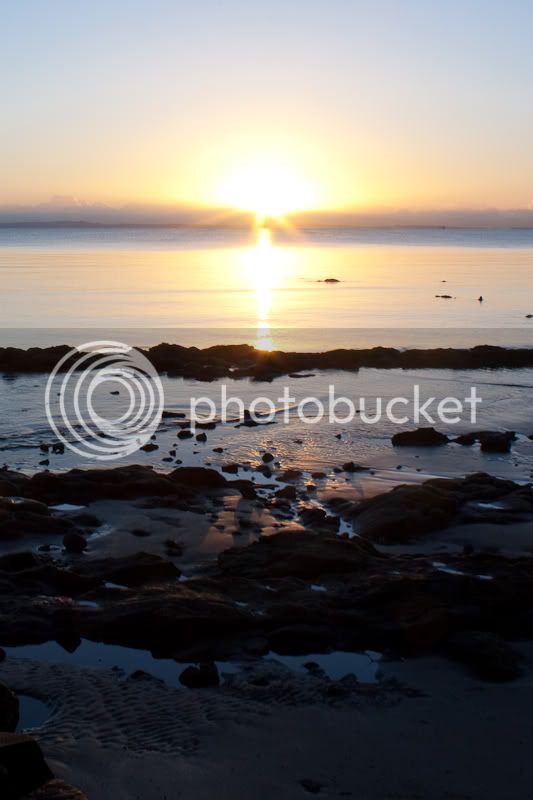 yeah, i remember trying to do this stuff, you need a grad nd filter

I used to shoot sunrises all the time. You're pretty much boned when the sun breaks the horizon unless you have an ND filter.

The best time is about 30 minutes before sunrise though. You can still get longer exposures but they're also even exposures.
TS
TS

get closer/lower. exaggerate the space by playing with the DOF in the foreground leading to the focus. I do love some seascapes though. Just watch about getting too close/low if the tide is changing

charles foster kane said:
Pretty sure this kind of thing doesn't work as well as I'd like unless you use HDR

Yeah.. there's a shit ton of dynamic range if you want detail in skies and rocks etc

Also, what's going on in the viewfinder of the hasselblad? What's the sphere thing?

Marix said:
Yeah.. there's a shit ton of dynamic range if you want detail in skies and rocks etc

Also, what's going on in the viewfinder of the hasselblad? What's the sphere thing?

Yeah the pre-sunrise ones were heaps nicer, more manageable scenes

The circle in the VF is the focus thing... Fresnel image I think it's called
You must log in or register to reply here.