In on one
TS
TS

WASHINGTON — The top communications official at the powerful cabinet department in charge of combating the coronavirus accused career government scientists on Sunday of “sedition” in their handling of the pandemic and warned that left-wing hit squads were preparing for armed insurrection after the election.

Michael Caputo, 58, the assistant secretary of public affairs at the Department of Health and Human Services, said without evidence that the Centers for Disease Control and Prevention was harboring a “resistance unit” determined to undermine President Trump.

Mr. Caputo, who has faced criticism for leading efforts to warp C.D.C. weekly bulletinsto fit Mr. Trump’s pandemic narrative, suggested that he personally could be in danger.

“You understand that they’re going to have to kill me, and unfortunately, I think that’s where this is going,” Mr. Caputo, a Trump loyalist installed by the White House in April, told followers in a video he hosted live on his personal Facebook page. Mr. Caputo has 5,000 Facebook friends, and the video has been viewed more than 850 times. It has been shared by 44 followers.
TS
TS

Mr. Caputo on Sunday complained on Facebook that he was under siege by the media and said that his physical health was in question and his “mental health has definitely failed.”

All it took to cause conservatives to openly despise democracy is electing one black man
Reactions: kRySs, Lit Wick87, Super Dolemite and 13 others

A Trumpkin is batshit insane? You don't say!
Reactions: Tiberium

Trump is going to win by landslide after Biden backs down from the Joe Rogan debate and everyone sees how BITCH MADE he is.
Reactions: majesty 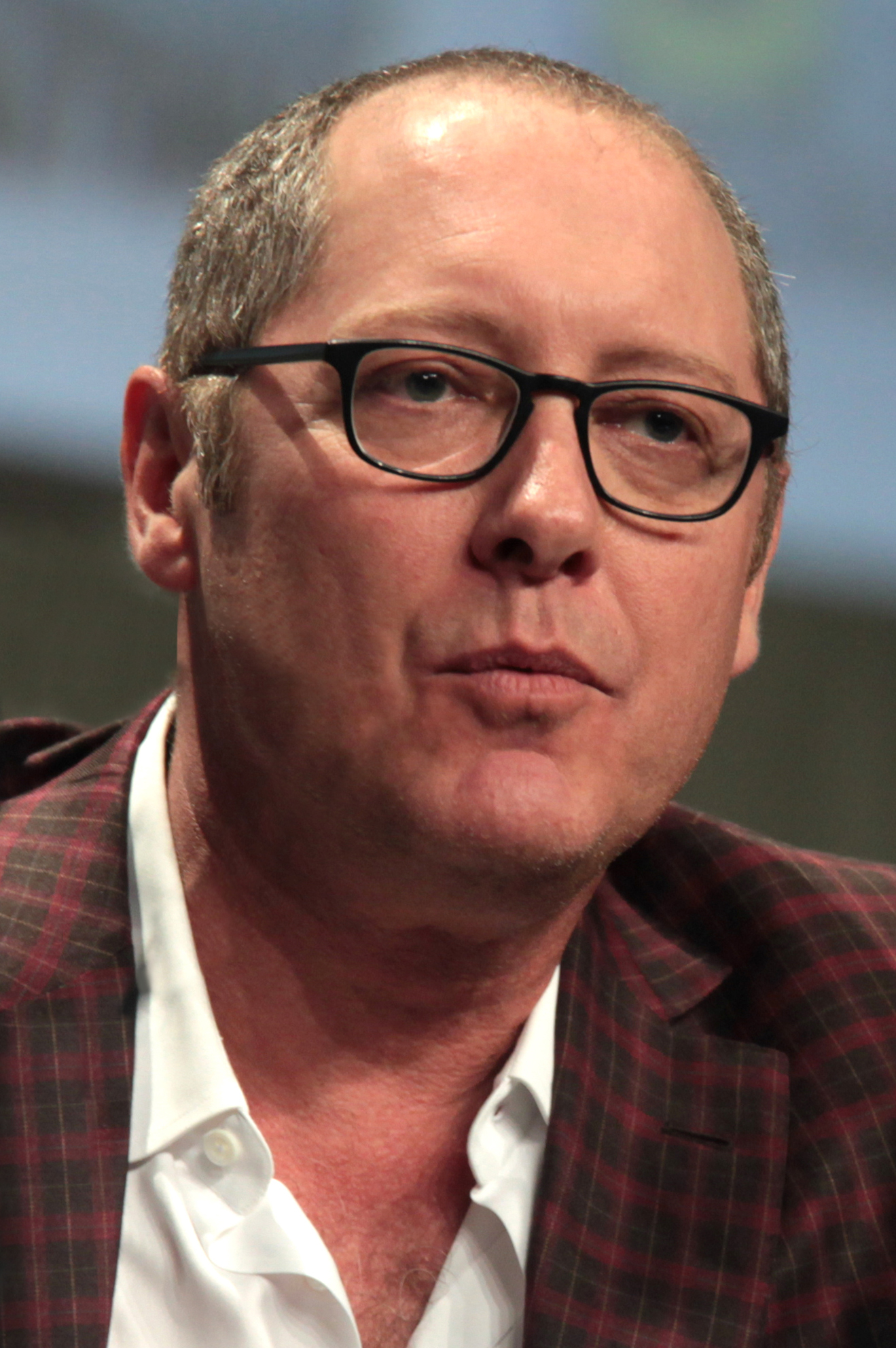 Can’t wait to see what fucking lunatics heeded his call and are plotting violence in the next few months.

Her name is Rio

I have no words for this anymore
Reactions: NOT_SOBER
TS
TS

remmy said:
Trump is going to win by landslide after Biden backs down from the Joe Rogan debate and everyone sees how BITCH MADE he is.
Click to expand...


he can’t keep getting away with it

Conservatives are a cancer to society
Reactions: kRySs, Good Ol' Gil, Niccolo-daddy and 6 others

remmy said:
Trump is going to win by landslide after Biden backs down from the Joe Rogan debate and everyone sees how BITCH MADE he is.
Click to expand...

people give that much importance to Joe Rogan?

maybe the ones who are inclined to vote for Trump

I mean he gets hundreds of millions of listens per month. Say what you will about him (I certainly have my criticisms) but he is undoubtedly one of the most influential platforms in the world.

I do believe we will see domestic terrorism if trump loses