U.S. Navy Has Patents on Tech It Says Will ‘Engineer the Fabric of Reality’ 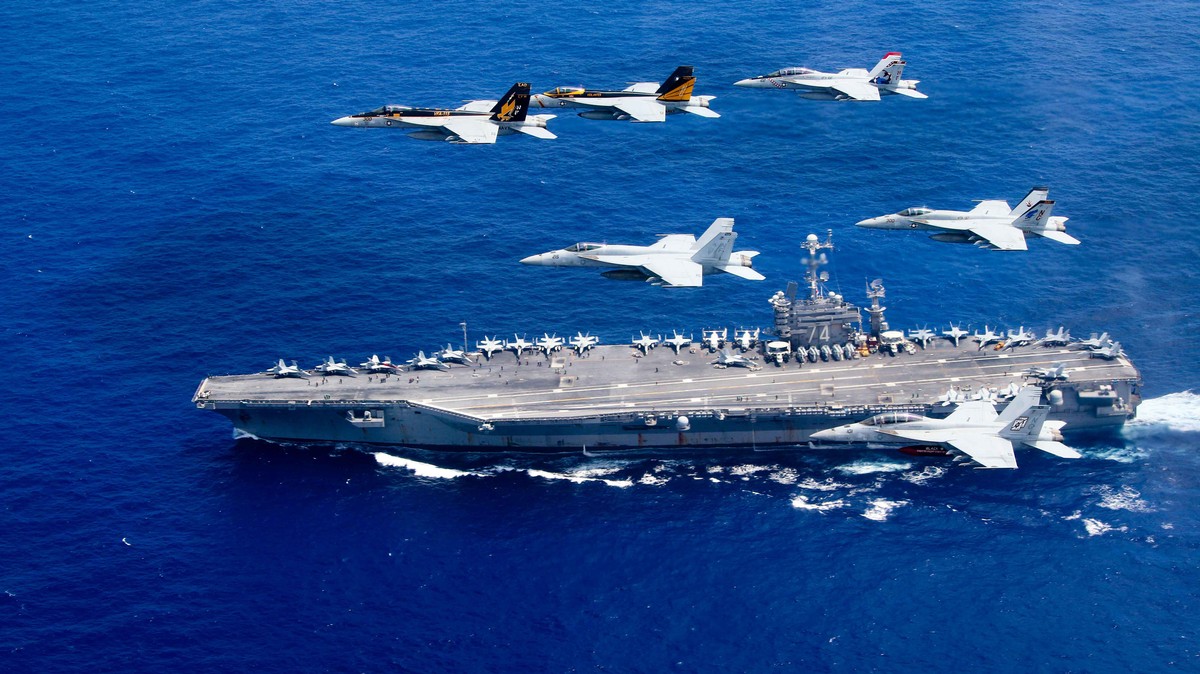 U.S. Navy Has Patents on Tech It Says Will ‘Engineer the Fabric of Reality’

The U.S. Navy's “UFO patents” sound like they've been ripped from a science fiction novel.

Call me when I can buy a replicator.
Reactions: Carrera

Probably amazing tech. And they'll probably kill us all.

Call me when i can buy sex robot with 3 hole action
Reactions: TenSteel, Bloke, Twinsen and 7 others

yeah this is clickbait bullshit

"
Essentially, Pais is claiming to use properly spun electromagnetic fields to contain a fusion reaction. That plasma fusion reaction he claims to have invented will revolutionize power consumption. Experts theorize that a functioning fusion reactor would lead to cheap and ubiquitous energy.

One of Pais and the Navy’s patents described what the propulsion system and fusion drive would be used for—a “hybrid aerospace-underwater craft.” According to the patent, the craft could travel land, sea, and outer space at incredible speeds. Other patents invented by Pais and filed by the Navy include a “high temperature superconductor,” a “electromagnetic field generator,” and a “high frequency gravitational wave generator.”"
Reactions: Twinsen

Probably amazing tech. And they'll probably kill us all.
Click to expand...

The Great Deceiver said:
Just because they have a patent doesn't mean it's buildable or proven
Click to expand...

The nazis had lots of ideas that just never worked out.
TS
TS 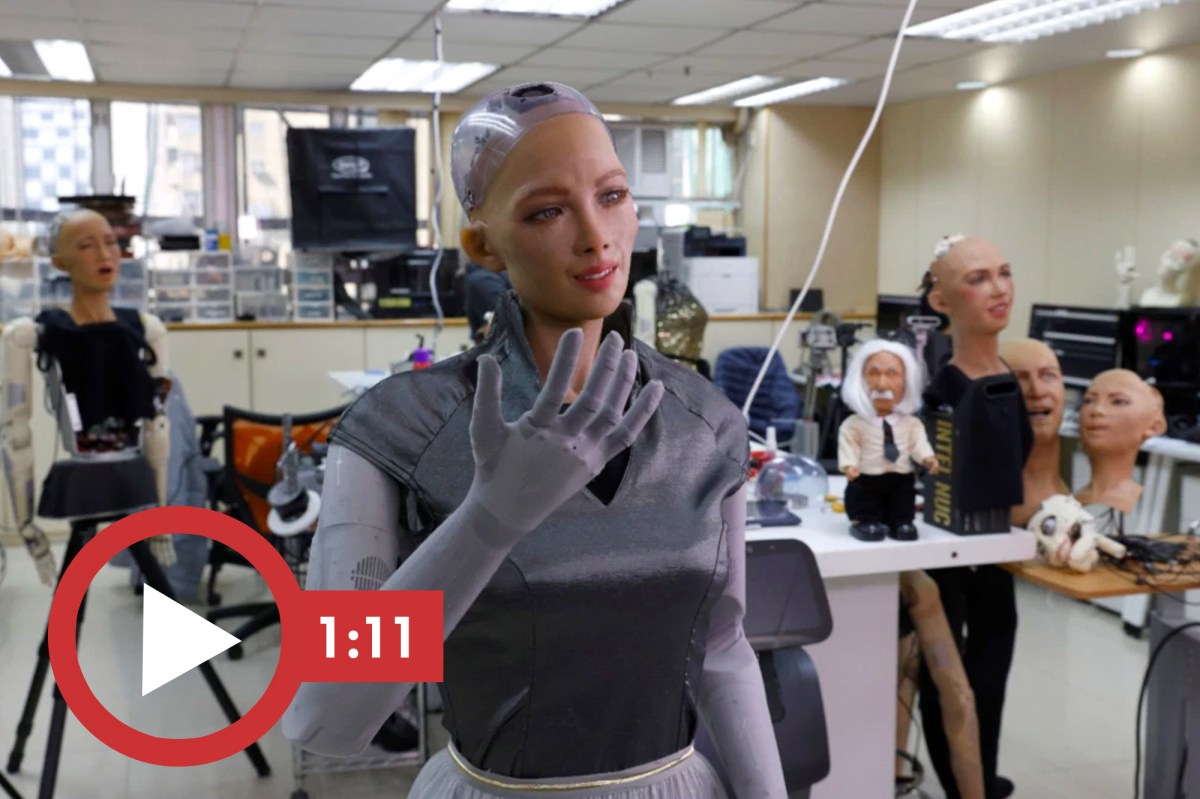 Makers of Sophia the robot plan mass rollout amid pandemic

HONG KONG – “Social robots like me can take care of the sick or elderly,” Sophia says as she conducts a tour of her lab in Hong Kong. “I can help communicate, give therapy and provide social …

fuck u deer u punk bitch
Reactions: Narc, TenSteel, WS6Formula350 and 4 others

What a bunch of fucking nonsense.
Reactions: Firewall97

Did they now
Reactions: Wolf

Jinx said:
i'm always terrified to think what they (and us) would have come up with if they'd had modern tech

This is an interesting thread. I miss my military days.
Reactions: Simius The Monkey

Do they have any patents on re-engineering the fabric of your shit threads?
Reactions: Faikius and JaimeZX

Patent system is so fucking broken, but I expect nothing less from murrica
Reactions: Nikuk

RickylSmalls said:
Call me when i can buy sex robot with 3 hole action
Click to expand...

lets get a hog on there too

isnt that kinda what they were showing on those UFO videos they made public a bit back? water and air silly speeds

Wake me up when this episode of Black Mirror is over

Thank u for your service king
Reactions: crotch
You must log in or register to reply here.