M187 said:
As if he's not banging this chick

thats how she holds his penis.

That fucker know what's up. I'll bet she is really good at photography, and fucking.

seriously, who gives a fuck if she is good at photography..

There is no green box on that camera.

Putin is a boss.

Cesium said:
There is no green box on that camera.

isn't there is P mode?

Putin is so fucking Boss. God Damn. Model sex kitten photographer, hunting with his shirt off, making men his bitch with his ninja like black belt skills...

derekOT said:
isn't there is P mode?
Click to expand...

It'd be news to me. Only letters I know are M or AV

derekOT said:
isn't there is P mode?
Click to expand...

You can take it off the menu with user functions. 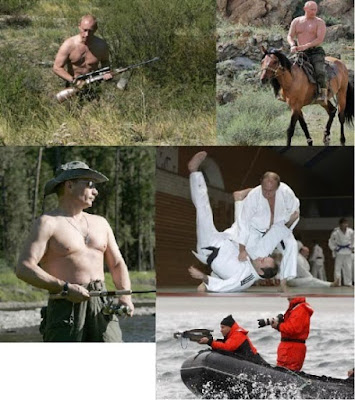 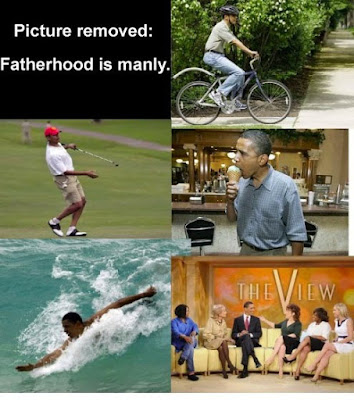 Putin is all that is man.


And wtf i butchered thread title.

holy shit....forbes dug up some of her "photography"

He should just appoint Medvedev to take the pics. His portfolio is probably more interesting at least.

This guys the coolest fucking dude ever.
TS
TS

He should just appoint Medvedev to take the pics. His portfolio is probably more interesting at least.
Click to expand...

Medvedev actually "IS" a photog. He has a Leica interview iirc.... as opposed to just being an ex model who got a 1d.

dmora said:
Medvedev actually "IS" a photog.
Click to expand...

That's why I mentioned it.