This is HUGE. You're going to see more and more Disney movies premiering on Disney+ either for a premium price like Mulan or in theaters AND on Disney+ on the same day. Disney can't hold onto movies like Black Widow forever. Especially considering theaters probably won't be back to normal in May 2021 anyway.

Walt Disney Co. announced a major reorganization meant to give priority to its streaming-video services and ensure they get a steady flow of the company’s best content, in a shift echoing similar moves by other entertainment giants.

Under the new structure, Disney is creating content groups for movies, general entertainment and sports. It is also forming a distribution arm to determine the best platform for any given content, whether that is a streaming service, a TV network or movie theaters.

The new alignment pushes Disney’s streaming platforms, including Disney+ and Hulu, even closer to the center of the company. The various programming arms, including movie and television studios, will be aiming to feed those streaming services, not just legacy outlets.

Disney Chief Executive Bob Chapek said the moves are a recognition of how consumers are changing their consumption habits, favoring streaming platforms over movie theaters and traditional broadcast and cable channels.

“There is a seismic shift happening in the marketplace, and you can either lead or follow and we chose to lead,” Mr. Chapek said of the company’s push into streaming, adding that the focus is now on “what platform is best to meet those consumer needs.” 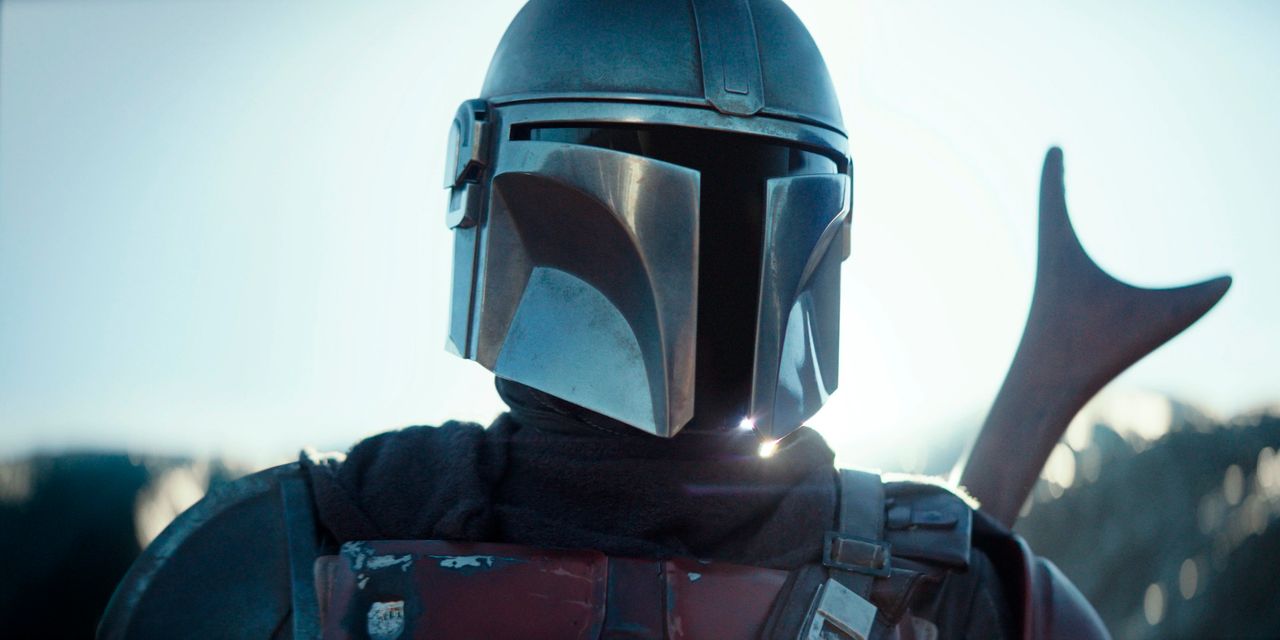 The changes aim to give priority to Disney’s streaming video businesses, creating new units that will produce content for digital and traditional platforms, in a shift echoing similar moves by other entertainment giants.

Thanks Disney for making it easier to pirate your films.
Reactions: xivera, xbg, CopenKagan and 5 others

DIS stock crew is in bb

Up 6% after hours
Reactions: stevezissou

Daddy is getting that vacation house
TS
TS

FutureMan said:
Is this confirmed or rumor
Click to expand...

It's confirmed you'll catch these hands if you keep up the sass
Reactions: Simple, stevezissou and FutureMan

Formz said:
Thanks Disney for making it easier to pirate your films.
Click to expand...

Can't be bothered to pirate Mulan tho

Actvs Dei said:
Can't be bothered to pirate Mulan tho
Click to expand...

good, all the studios need to get in on this shit.

Matren said:
good, all the studios need to get in on this shit.
Click to expand...

I have no problem with the “premium” price part if they will actually offer these in proper nitrate 4K and Atmos/DTS-X audio. I don’t want their shit ass Dolby Digital audio.
Reactions: CrazyMook

Don’t really give a shit tbh. The only thing Disney owned I’m interested in is Marvel which I’ll always see in theaters first if the option is available.

honestly I’m not sure who this truly benefits outside parents with great entertainment centers who don’t wanna throw down $40-50 on tickets.

Would pay $20-30 to stream Black Widow and other movies I'm interested in. But if they're going to require a Disney+ subscription first, then I'll just pirate it instead.

Sbrooks is a tier 1 source
Reactions: veggie quesadilla, Simius The Monkey, stevezissou and 1 other person

when they can stream me non shit quality i may bite. until then my BR disks still look and sound better then 4k streams
You must log in or register to reply here.