Took my G19 and threw bout 150 rounds down range and had my fiancee shot her new Duracoated pink Keltec. My friends brought all sorts of their guns. And I got to borrow my father in laws Remington 30 06 which kicked ass. He also let me take his mossberg 835 and all the ammo he had left was some 3.5" Turkey shot. That shit fucking rocked.

My 1 friend brought his AK which was fun to shoot. And in one of the pics below you can see my one friends AR-15 that had a golf ball launcher on the end. Basically you load up a blank then put a golf ball in that canister shoot it and the ball goes like a bat out of hell. That shit was fun.

Also we got to test my friends new Walther .380 which was accurate as SHIT.

Best part was this was just our friends private property so we got to bring an old TV and microwave which the 30 06 Destroyed.

My Fiancee on the Left.

Here's a pic of the Kel-tec. Shot better then my friends GF's LCP, I actually love shooting the lil fucker. Had 1 hang up running 50 shots through it but that was FMJ ammo. I ran 20 of her carry ammo through it that is basically hollow point with a plastic ball at the end that helps feed.

When you're done staring at her ass you should show her how to shoulder a rifle.

pics of her asshole?

any nudes of your fiancee?

So is the blonde chick getting hit in the face with spent casings in the truck picture...

what happened to this thread in the main forum yesterday

ewww yucky i cant stand chicks who want to do tomboy things and sweat all nasty....seriously

EMsixoneseven said:
ewww yucky i cant stand chicks who want to do tomboy things and sweat all nasty....seriously
Click to expand...

you like chicks getting swash and having rough grip hands while strocking ya shaft?

EMsixoneseven said:
ewww yucky i cant stand chicks who want to do tomboy things and sweat all nasty....seriously
Click to expand...

if they're not sweatin, you're not doing it right

You showed her how she was holding the shotgun wrong, correct?

Bunch of range officers in here.

Asking for nude pics and pics of her asshole? What fucking range do you go to? 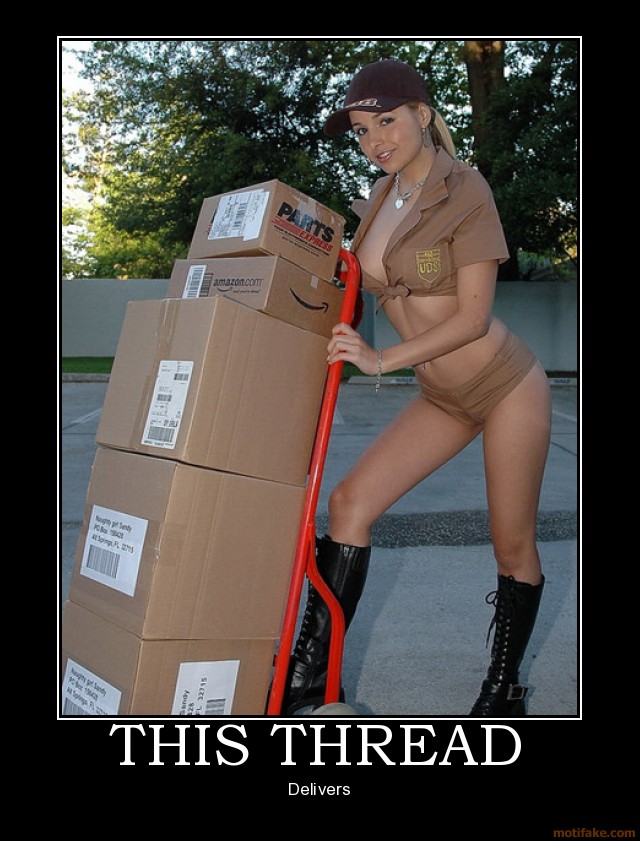