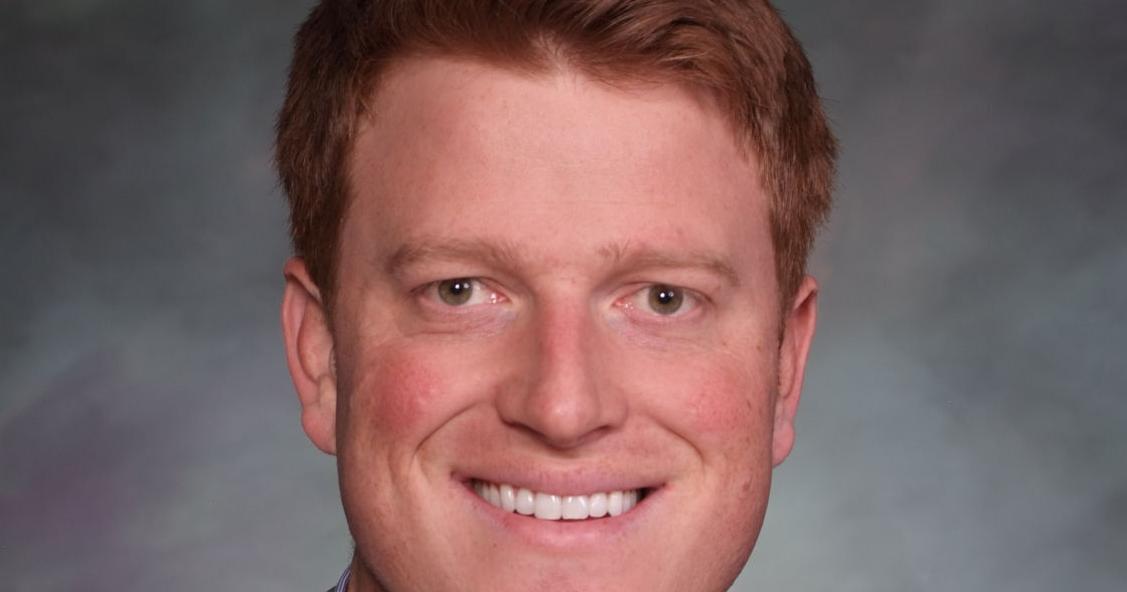 
AWyoming legislator has apologized after posting a tweet with racist connotations about Wyoming’s first Black sheriff earlier this week.
Rep. Cyrus Western, R-Sheridan, said he has since called newly appointed Albany County Sheriff Aaron Appelhans — a Black man — to apologize after replying on Twitter to an article about Appelhans’ appointment with a GIF depicting actor Cleavon Little asking, “Where the white women at?” The clip is from the satirical Mel Brooks film “Blazing Saddles.”

Western, who deleted his tweet after an outpouring of criticism, said that it was intended to be a reference to the film and was not intended to disparage Appelhans. In the film, Little played protagonist Sheriff Bart, a former slave who challenges the racist sensibilities of an all-white town in a satirical lampooning of the racism often obscured by Hollywood’s depictions of the Old West.

“I’d like to issue a retraction,” Western wrote in a tweet Wednesday morning. “My remark about the new Albany Sheriff was dumb and uncalled for.”
Reactions: Matren, M2k, Leonard Washington and 10 others

I too have been wondering where the white women are at
Reactions: lawnboy

Let the Representative for Wyoming, @Pogi, take the floor.
Reactions: Pogi, NOT_SOBER, Trungtastic and 2 others

pic of the WY lawmaker when he saw the new sherriff

Oh come on, that's not racist, it's hilarious.

If it's Mel Brooks, it's okay in my book.
Reactions: Village Idiot, AppropriateUsername, saabguy and 3 others

Wolf said:
Oh come on, that's not racist, it's hilarious.

If it's Mel Brooks, it's okay in my book.
Click to expand...

Mel brooks is an antisemitic bastard. You see all the Hitler stuff in his movies. He should be more like those who fought in WWII.

Imagine being that dumb

yeah, i'm mature enough to admit this is as hilarious as it is ill-advised.
Reactions: hurleywurley, mollywhop and Wolf

Such a great line from such a great movie. Just not the right thing in that situation

what are some of your other favorite racist jokes or catchphrases?
Reactions: TheProwler and Firewall97

I hear the African American community in Wyoming is mostly interstate traffic so
Reactions: Snake Pliskin and Guy Friesch

The is the main reason I shan't run for elected office.

Funny but how do these fucking guys get this far in politics without knowing you don't do that shit?

skeletor25rs said:
The sheriff when he saw the tweet: